Subjective debates about the quality of famous art are as old as art itself, but every so often a certain sentiment worms its way through social media that’s so undeniably inflammatory it can’t help but capture an enormous amount of attention. On August 7, a Twitter user going by the name Margarita tweeted out two images side by side: a 1962 painting by the artist Haixia Liu and Vincent van Gogh’s 1888 impressionist masterpiece Café Terrace at Night. “Haixia Liu, 1962, (left) paints van Gogh more skillfully than Van Gogh (right),” Margarita wrote. “Should expose how overrated van Gogh is.” As the tweet gained more notice, defenders of van Gogh did not take it lying down.

Should expose how overrated Van Gogh is. pic.twitter.com/ZJMsHtGmPU

It’s important to parse through the point this tweet is attempting to make, albeit a little bluntly: when presented with two separate artistic depictions of the same café, Margarita is of the opinion that the more realistic or realist painting is superior solely because the setting is rendered in a more legible fashion. In this Twitter user’s opinion, impressionistic painting does not require as much artistic skill as realism. Abstraction, in this critic’s mind, is inferior. In response to this sentiment, online fans of van Gogh were quick to defend the artist’s honor.

Yeah, no, no Van Gogh slander in this house please pic.twitter.com/7RGm6gtwMq

Are we really saying Van Gogh was a bad artist now because he didn't paint hyper realistically. Is that what we're doing now.

Way to completely miss the point of why Van Gogh painted in the way that he did in the first place.

Ironically, the rise of Impressionism as an artistic movement was directly caused by frustration at what artists were expected to paint at the time: strictly regimented depictions of historical figures and landscapes that were dictated by the Royal Academy of Art in France. When Dutch Impressionists like van Gogh and French Impressionists like Pierre-Auguste Renoir executed their shorter brush strokes and unblended colors, they were doing so in order to introduce a new way of seeing to a world that was, at the time, completely hostile towards this kind of visual disruption. A heated Twitter debate about the relative merits of Impressionism in 2020 only serves to illustrate just how challenged people can feel when confronted with an unfamiliar perspective. 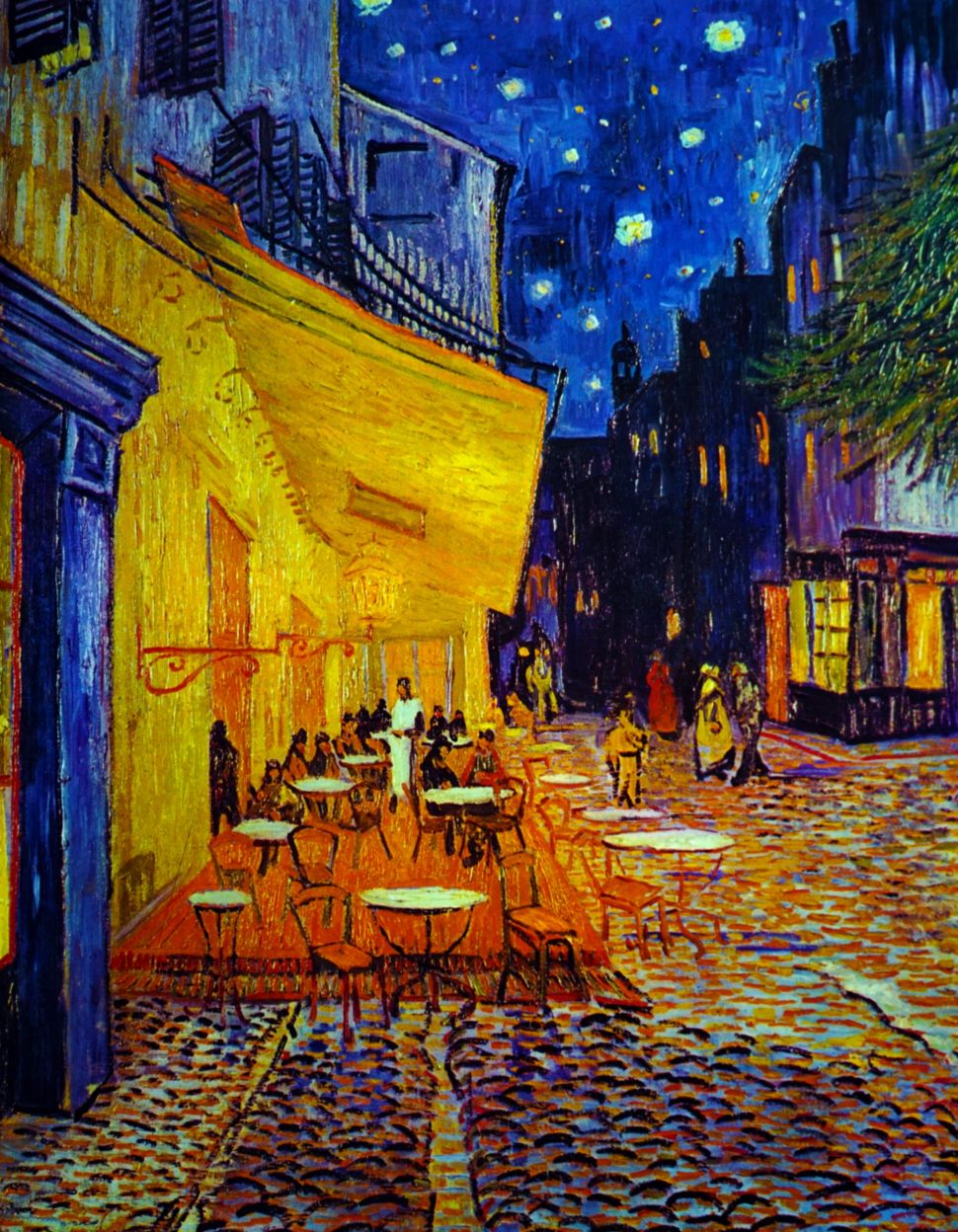