It’s a great week for new horror fantasies, superheroes and action movies—as hits like Lovecraft Country, a new animated Justice League film and Mad Max have hit the big streaming services. Observer Entertainment has curated the guide below to help figure out what to watch this weekend on your off-hours. The major streaming services alike are represented below, from Netflix to Hulu to Amazon, and we’ve offered recommendations for for all of them, including both new releases as well as hidden gems that may be buried between the cracks.

SEE ALSO: Our Review of ‘The One and Only Ivan’

Before Charlize Theron tore up the Fury Road, Mel Gibson made his name in the original Mad Max—a 1979 classic that is still one of the greatest action movies of all time and has returned to Netflix after a five-year absence from the streaming service. Mad Max was wildly influential—full of death-defying practical stunts that still look terrifying and impressively true-to-life as well as a somber and tense mood that never lets up across its 88-minute runtime. Director George Miller and his team made dystopian magic on the film’s lonely Australian roads. Watch Mad Max on Netflix.

Chris Rock is probably the best stand-up comedian of his generation, and his award-winning sitcom Everybody Hates Chris is a reflection of his own personal experiences growing up in New York in the ’80s. Led by Terry Crews and Tyler James Williams as the onscreen Chris, the whole show is available to watch for free on Peacock. Watch Everybody Hates Chris for free on Peacock.

The idea of superheroes behaving badly is far from novel on TV at this point, given the success of shows like Watchmen and the violence and gray morality of Marvel’s Netflix entries, but The Boys still manages to feel extremely fresh and potent—probably because its critique of fascism and the ways in which capitalism has thoroughly subsumed the mass popularity of superheroes is so on the nose. (It’s ironic that this show is an Amazon Prime Video show.) The Boys will be back next week for a second season, which means now is a great time for a catchup. Watch The Boys on Amazon Prime Video.

If you’re up for an easygoing family film with a talking CGI gorilla and not very high stakes, The One and Only Ivan is probably your speed. Driven by a star-studded cast led by the one and only Sam Rockwell as Ivan (the gorilla) and Bryan Cranston as his handler who keeps him performing in a shopping mall, the movie is actually loosely based on a true story. Our critic Oliver Jones described it as “a welcome alternative to, say, an umpteenth viewing of a Toy Story movie” in our review this week. Watch The One and Only Ivan on Disney+.

If you want to better understand how political operative and Trump crony Steve Bannon managed to worm his way into the public consciousness, you can do far worse than The Brink, 2019’s documentary by Alison Klayman that detailed his rise and efforts to create a global populist movement. Given that Bannon just got arrested for fraud this week, it’s a timely watch. Watch The Brink on Hulu.

HBO Max’s new show Lovecraft Country is the streaming platform’s first bona-fide hit—and for good reason. The show’s cracking horror narratives offer trenchant analyses of race and power and believable, empathetic characters played by Jonathan Majors and the great Jurnee Smollett, who needs to star in everything. Creator and showrunner Misha Green aimed and did not miss. Watch Lovecraft Country on HBO Max.

If you’ve spent any significant amount in parts of Long Island, New Jersey or any other loci of East Coast suburban working-class malaise, you will probably identify intimately with the characters of Trees Lounge. This is the ’90s directorial debut of actor Steve Buscemi, and it captures an intimacy with its unemployed, self-destructive, alcoholic heroes that’s rare to find in any format. The cast is a who’s who of ’90s acting talent, including Chloë Sevigny, Debi Mazar, Anthony LaPaglia, Samuel L. Jackson, Michael Imperioli and more. Watch Trees Lounge for free on Tubi.

There was a time when superhero movies, even the lower-stakes animated entries that went straight to home video, adhered to a kid-friendly deference—especially if they starred marquee characters like Batman or Superman. That ship has sailed, and Justice League Dark: Apokolips War is hard-R proof of it. The film, which Observer contributor Rafael Motamayor previously compared to the promises of Zack Snyder’s legendary cut of Justice League, is now available on the DC Universe streaming service as of today. Watch Justice League Dark: Apokolips War on DC Universe. 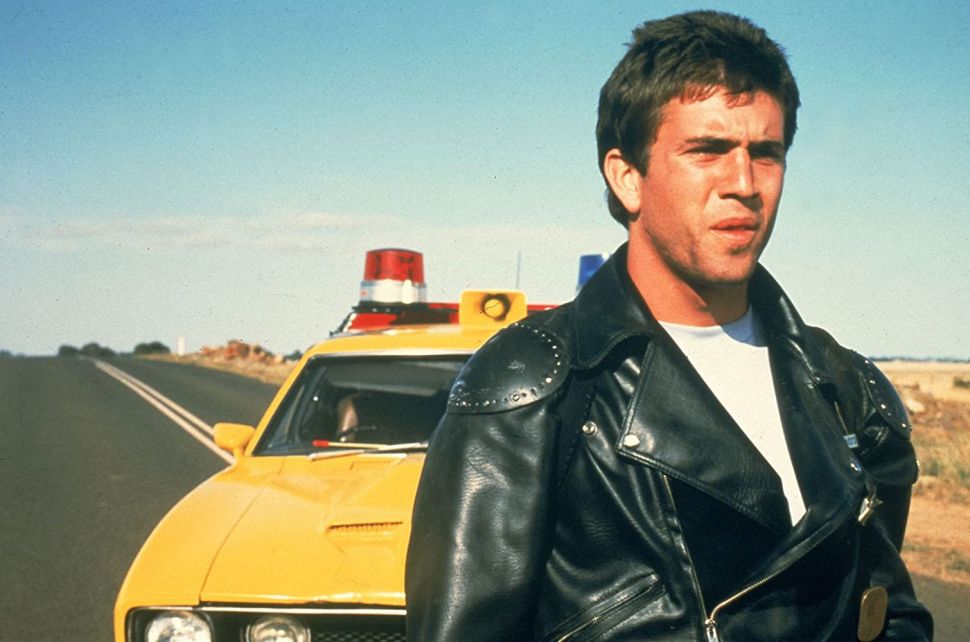