The new entries to hit streaming services look particularly solid this week thanks to The Legend of Korra and Birds of Prey finally making their way to Netflix and HBO Max, respectively, and they’re not the only ones. Observer Entertainment has curated the guide below to help figure out what to watch this weekend on your off-hours. The major streaming services alike are represented below, from Netflix to Hulu to Amazon, and we’ve offered recommendations for for all of them, including both new releases as well as hidden gems that may be buried between the cracks.

With Avatar: The Last Airbender‘s huge release on Netflix earlier this summer, it was no surprise to hear that its sequel, The Legend of Korra, was hot on the show’s heels to a Netflix release. As Observer contributor Carla M. Delgado writes in this piece on the show’s development, it was practically a miracle that Korra was made at all. It just also happens to be one of the greatest animated series of all time. Watch The Legend of Korra on Netflix.

One of the the most important memes of all time, Snakes on a Plane is both a thoroughly silly movie and important historical artifact, even if you’d be hard-pressed to call it a good movie. But that’s not really the point of Snakes on Plane. They point is that Samuel L. Jackson has had it with “these motherf*cking snakes on this motherf*cking plane!” Watch Snakes on a Plane for free on Peacock.

At this point, post-apocalyptic scenarios comfort me, which makes John Carpenter’s Escape From New York a violent, brutally action-packed warm blanket. The year is 1997. The location is Manhattan, which has been turned into a maximum-security criminal wasteland. Our hero is Snake Plissken, aka Kurt Russell in an eyepatch, an ex-special forces soldier tasked with rescuing the president from NYC in exchange for a presidential pardon. If that’s all you know about this movie, watch it right this second. Watch Escape From New York on Amazon Prime Video.

Where the first Ant-Man was a messy, delightfully chaotic mash of styles thanks to a director replacement part of the way through filming, its sequel Ant-Man and the Wasp is a laser-focused, clockwork-like superhero action flick. The laughs, thrills and size-manipulating shenanigans like semi-truck-sized Hello Kitty Pez dispensers all come along for the ride.  Watch Ant-Man and the Wasp on Disney+.

As far as IP cash-grab adaptations go, you could do so much worse than Dora and the Lost City of Gold, a warm-hearted film based on the Nick Jr. hit show Dora the Explorer that just hit Hulu this month. Led by a winning performance from Isabela Moner and filled out by a cast that includes Michael Peña, Danny Trejo, Eugenio Derbez and Eva Longoria, the Dora film pretty much a perfect kids’ adventure flick, which is all the more impressive when you consider it was directed by James Bobin, a Sacha Baron Cohen collaborator who helped create the outrageous characters of Ali G, Borat and Brüno. Watch Dora and the Lost City of Gold on Hulu.

Cathy Yan’s Birds of Prey is a triumph, as Observer contributor Carolyn Hinds writes this week in her essay on the film’s handling of women’s trauma and their ultimate vindication. It is the first time on the big screen that we see the full, beloved DC Comics character Harley Quinn truly take center stage. If you missed it in theaters, it’ll be available to stream tomorrow. Watch Birds of Prey on HBO Max (August 15).

One of the best box office bombs on Tubi, Concussion is anchored by a powerful Will Smith performance as Dr. Bennet Omalu, the real-life forensic pathologist who went toe to toe with the NFL over chronic traumatic encephalopathy (CTE) which many players suffer from after spending years enduring football’s hardest hits. Concussion is a well acted, movingly made film even if its historical accuracy isn’t always spot-on. Watch Concussion for free on Tubi.

The newest, funniest animated show of the summer is Star Trek: Lower Decks, created by Rick and Morty vet Mike McMahan and based on the struggles of the grunt crewmen on the fictional starship U.S.S. Cerritos. Lower Decks is just two episodes in and already a worth entry to the Trek universe. The first episode is available to watch for free on YouTube.  Watch Star Trek: Lower Decks on CBS All Access. 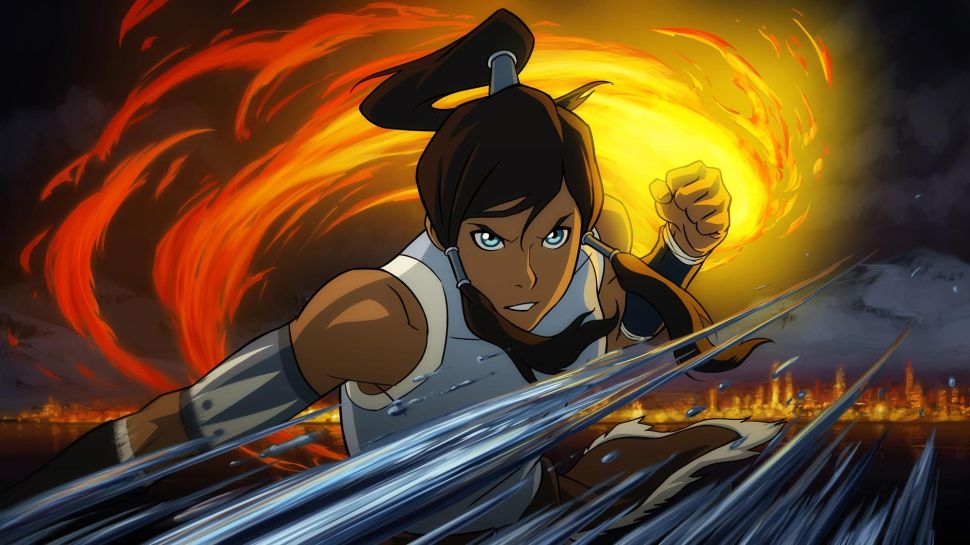