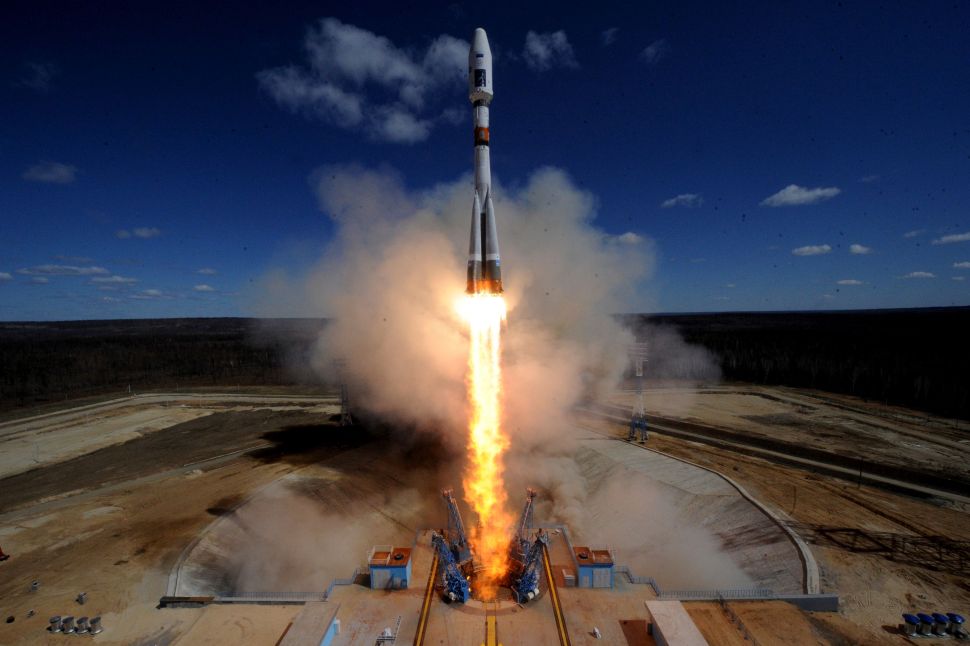 A Russian Soyuz 2.1a rocket carrying Lomonosov, Aist-2D and SamSat-218 satellites lifts off from the launch pad at the new Vostochny cosmodrome outside the city of Uglegorsk, about 200 kms from the city of Blagoveshchensk in the far eastern Amur region on April 28, 2016. KIRILL KUDRYAVTSEV/AFP/Getty Images)

It’s hard to believe that we are almost three-quarters of the way into 2020, though it also feels like March never ended. Life on Earth has been disastrous this year, but if it’s any consolation, humans have been making great progress up there in space, making 2020 one of the most fruitful years for the space industry in history.

Already, Elon Musk’s rocket company SpaceX has successfully launched 16 missions, including its first ever crewed flight to the International Space Station as well as 10 Starlink missions. NASA, as well as government-backed space efforts in China and Saudi Arabia, have launched their latest Mars probes, raising hopes for interplanetary living by the time the next pandemic hits. And a number of international teams are testing new ways to explore the moon, including visiting its back side for the first time.

And there’s plenty more to expect in the remaining three and a half months, from more Starlink launches to another SpaceX crewed mission to China’s first ever lunar sample fetch. Below we’ve compiled ten most exciting government and commercial space missions for the rest of 2020.

The 13th, 14th and 15th Starlink Missions: September and October

Over the next few weeks, SpaceX will launch three more Starlink mission, adding about 180 internet-beaming satellites to a growing constellation of broadband service in low Earth orbit.

Mission V1.0 L12, the 13th Starlink launched is scheduled for September 17. The V1.0 L13 is expected to lift off later this month. And the L14 is planned for some time in October.

On September 29, a Northrop Grumman Antares rocket will launch a science cargo mission to the International Space Station from the company’s launch site in Wallops Island, Virginia. The mission, known as NG-14, will be Northrop’s 14th operational cargo delivery to the ISS.

SpaceX is set to test another prototype of its Mars-colonizing spacecraft, Starship, as soon as early October.

The previous prototypes, Starship SN5 and SN6, successfully performed 500-foot-high (150 meters) hops in a test flight on September 3. The SN8 will fly much higher. In a tweet on Saturday, Musk said the SN8 will fly to 60,000 feet (18.2 kilometers) above ground and back. It will also have a nosecone and flaps, a major design tweak from previous models.

The Russian government will send a group of astronauts to the ISS aboard a Soyuz rocket and Soyuz MS-17 spacecraft combo. The MS-17 capsule will stay attached to the ISS for about six months, serving as a return vehicle for the astronauts when the mission concludes.

A week after the Russian flight, SpaceX will launch its second manned mission to the ISS using the Crew Dragon spacecraft. It will also be SpaceX’s first operational Crew Dragon flight following a historic human test in May. NASA astronauts Mike Hopkins, Victor Glover and Shannon Walker, as well as Japanese astronaut Soichi Noguchi will board the spacecraft.

In November, another SpaceX rocket will launch a cargo mission using a Dragon 2 spacecraft, sending research and living supplies to astronauts working at the ISS. The flight will be the 21st mission by SpaceX under its Commercial Resupply Services contract with NASA.

Also in November, China will launch a lunar mission, called Chang’e 5 (named after the Chinese moon goddess), atop a Long March 5 rocket. The probe, consisting of a lander and a sample-return vehicle, aims to return at least two kilograms (4.4 pounds) of lunar soil and rock samples back to Earth. 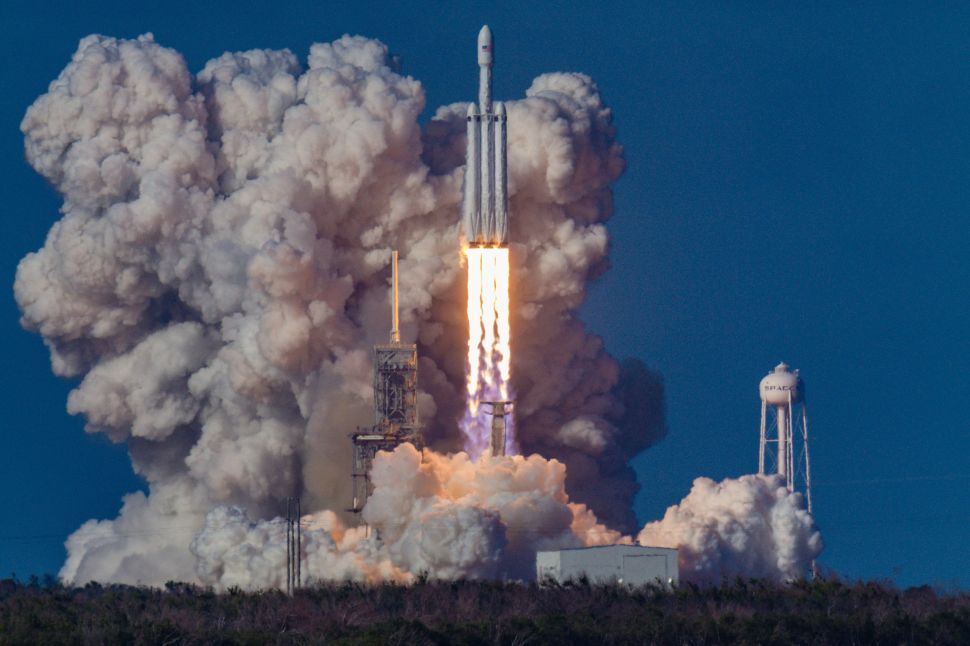