In a desperate bid to win back customers in a post-pandemic world, airlines are finally making changes long requested by travelers, such as permanently dropping flight change fees and offering standby seats for free.

United Airlines got the ball rolling on Sunday with an announcement that it would terminate change fees on most domestic flights. Until then, Southwest was the only U.S. airline that didn’t charge a change fee (as long as the change is made more than 10 minutes before departure).

Other major airlines, including Delta, American and Alaska, quickly followed suit and terminated change fees on most flights. Some have even announced more generous perks than United’s.

Below is a roundup of the latest policy changes at every major airline and what you should know next time you change your mind.

United has cancelled change fees on standard economy and premium-cabin tickets for travel within the U.S., Puerto Rico and the U.S. Virgin Islands. The new policy doesn’t apply to international and basic economy flights. For those two types of tickets, United will waive change fees through the end of 2020.

However, that doesn’t mean you will get a refund when you cancel a ticket or change for a cheaper one. For example, if you are switching for a lower-cost flight, you’ll have to forfeit the price difference.

Two new benefits are coming next year as well. Starting January 1, 2021, United will eliminate the $75 fee to confirm a standby seat and allow MileagePlus elite members to confirm a same-day flight change free of charge. Currently, this option is only available to Gold elites and above.

American Airlines has waived change fees on all domestic flights (except for basic economy fares) and select short-haul international flights, including those between the U.S. and Canada, Mexico, the Caribbean, Puerto Rico and the U.S. Virgin Islands.

Change fees on basic economy tickets and other international tickets will be waived through the end of 2020.

Unlike United, American Airlines is offering credit if you switch to a cheaper ticket. You will be able to use the credit toward another ticket.

Delta has dropped change fees on most domestic flights, including those to Puerto Rico and the U.S. Virgin Islands, except for basic economy fares.

Like United and American, Delta is waiving change fees on basic economy and international tickets through the end of 2020.

If you switch to a cheaper ticket, Delta will only offer credit on flights booked before December 31, 2020.

Delta will also extend the expiration date on travel credits through the end of 2022 for tickets booked before April 17, 2020.

Alaska Airlines has permanently dropped the $125 change fee on all domestic and international flights. The new policy applies to all ticket except for those purchased through Alaska’s “Saver fare” program.

The airline is also extending its flexible travel policy for all new ticket purchases, including Saver fares, through the end of 2020.

“COVID has taught us that flexibility in travel is key. As we evolve our approach to travel to include more than 100 safety actions, it’s important to give our guests flexibility when they book by eliminating change fees,” Alaska’s chief commercial officer Andrew Harrison said in an announcement on Tuesday. 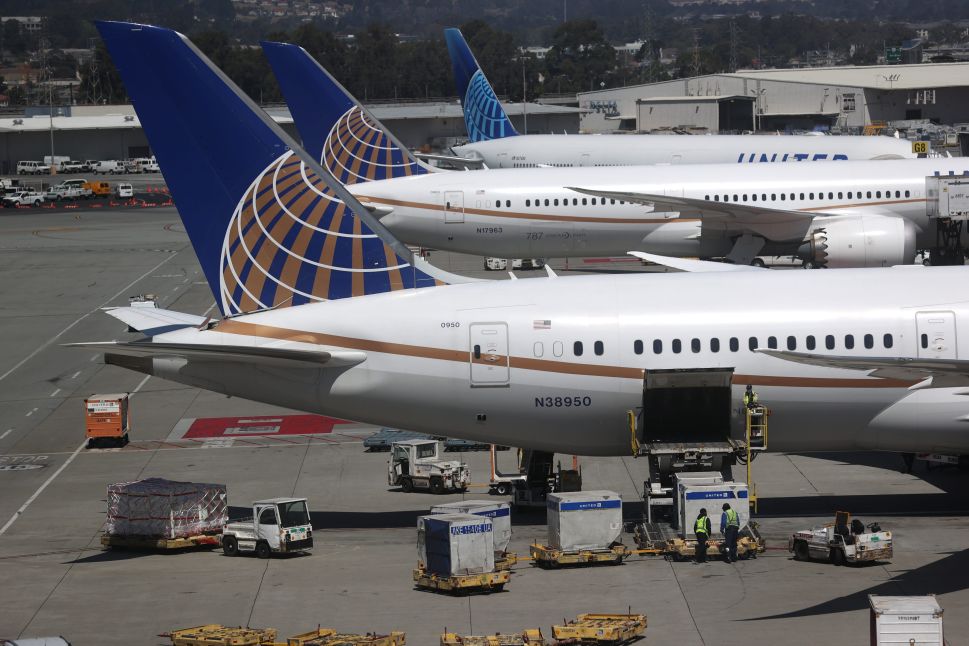