Despite the suggestion by some that children were less likely to contract COVID-19, a new report from the American Academy of Pediatrics and the Children’s Hospital Association released on Wednesday reveals that well over half a million children in the United States have tested positive for the novel coronavirus since March.

The report, based on data from 49 states, New York City, Washington DC, Puerto Rico, and Guam, found that 513,415 children had been recorded as infected by COVID-19 as of September 3rd. That’s just shy of 10 percent of the 5.3 million overall cases that had been officially recorded in the United States at that time. The number of overall cases now stands at 6.35 million. For an idea of how many more children may have been diagnosed with the virus since the report was released, note that a whopping 70,630 children tested positive between August 20th and September 3rd.

The virus has proven less deadly for children, as only 103 have officially died from COVID-19 or a related illness. But for the most part, the number of children infected by the virus has been kept artificially low by the closing of schools nationwide in March and April. Many children were kept home throughout the summer, as well, even as adults returned to offices and social gatherings that have led to spikes across the country. The United States is still experiencing around 40-50,000 new cases of COVID-19 per day.

As children return to school, the number of cases figures to only increase. Due to pressure from Republican Gov. Ron DeSantis, most schools reopened for in-person instruction in Florida last month, leading to the number of cases in children spiking by at least 34 percent; it’s likely even worse, as some counties have been instructed to keep their numbers hidden. In some cases, classrooms have been closed again due to the spike in COVID-19 cases. And at least 1,210 students and teachers have been asked to quarantine at home after exposure, the Florida Education Association told the Washington Post.

Likewise, Iowa Gov. Kim Reynolds has mandated that schools reopen for in-person instruction even as the number of cases there spikes, as well. A court ruled on Tuesday that Des Moines public schools could not ignore Reynolds’ order and stay closed. The fear amongst teachers and some parents is not just that children might get sick, but that they will pass the virus to adults back home and in the community, exposing more vulnerable populations to a deadly illness that they’d managed to evade up until this point. 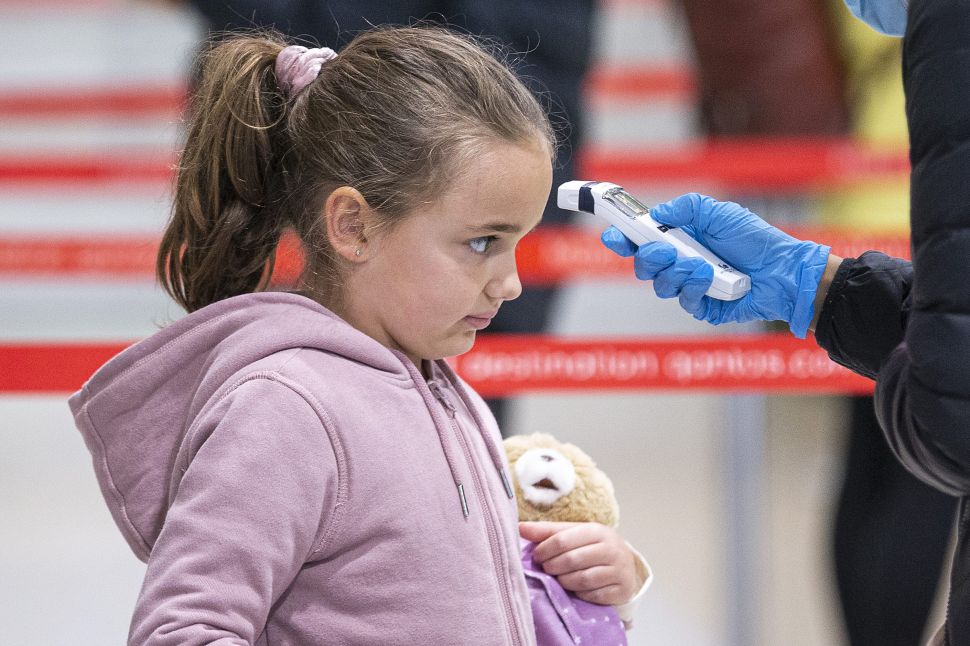