It’s undeniably been a tough year for opera performers and theatrical companies alike due to the coronavirus pandemic, but a huge star in the field just took a blow that’s a bit more personal. According to the Gran Teatre del Liceu in Barcelona, which announced the following news over social media, the famous soprano performer Anna Netrebko has contracted COVID-19, and subsequently won’t be able to appear in her upcoming scheduled role in Il Trovatore. Netrebko revealed she’d been hospitalized via Instagram in the early hours of Friday, and she also divulged that she was celebrating her birthday while under the weather.

She’s also been scheduled to perform in the New York City Metropolitan Opera’s Stars Live in Concert series, which is set to kick off on October 10. Given that the Barcelona opera she was supposed to appear in is scheduled to go on without her on October 1, it seems unlikely that Netrebko will be fully recovered in time to give a full-throated performance for the Met just nine days later, though the performance has not yet been canceled. While it’s unclear which symptoms of COVID-19 Netrebko is suffering from, contracting the coronavirus leads to intense respiratory distress in many people; this symptom could be especially catastrophic for a prolific opera singer.

This could pose another hiccup for the Metropolitan Opera in a summer that’s been full of them. For Joyce DiDonato’s recent performance, the Met was forced to swiftly relocate the star’s remote location to the Ruhr region of Germany after the initial planned site, Barcelona, was subsumed by the same coronavirus spike that likely infected Netrebko. The next concert by Sondra Radvanovsky and Piotr Beczala originally scheduled for September 26 has been postponed due the virus. It’s sad news for American opera fans who have been relying on live-streamed European productions for nearly the entire summer. 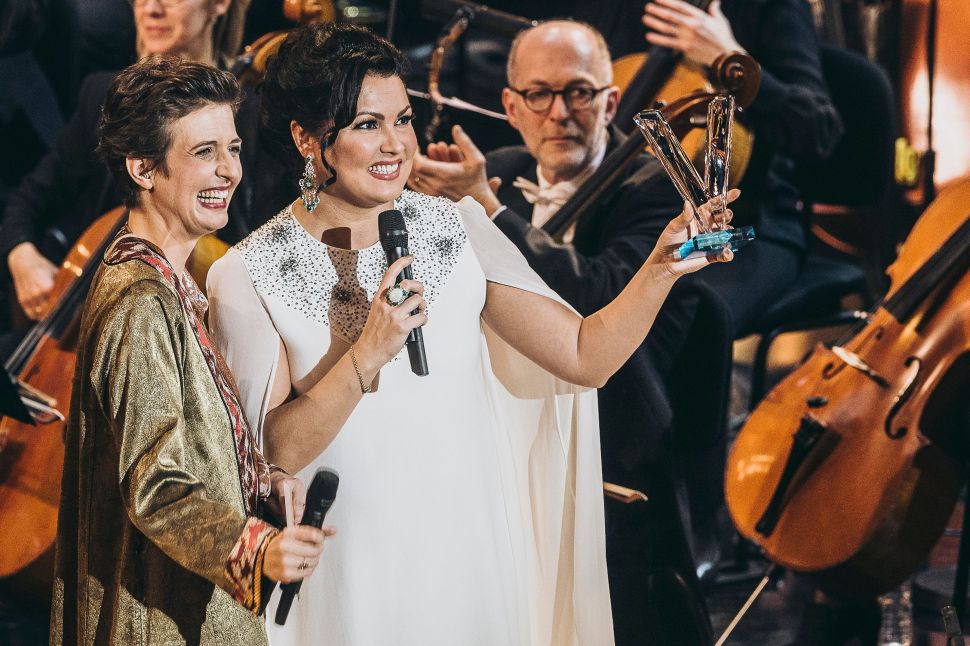