In a year that’s rife with newly-released books packed with political journalism and insider information about the catastrophic Trump presidency, it can be hard to get people to pay attention to yet another upcoming memoir. However, commanding attention has never been an issue for Barack and Michelle Obama. Michelle’s memoir Becoming has moved more than 8.1 million units since it was first released in 2018, and now, the New York Times is reporting that former President Barack Obama’s new memoir, his third, will be published in November by Penguin Random House shortly after the general election. Pertinently, the memoir, entitled A Promised Land, apparently clocks in at 768 pages and is the first of two volumes.

This massive, epic novel-like length raises questions about whether Obama, already a prolific writer, employed the expertise of a ghostwriter to help flesh out the turbulent years between his political campaign in 2008 and the death of Osama bin Laden in 2011. In a piece in the Atlantic from May of 2019, sources close to Obama said that he occasionally drops in conversation that he’s writing the book himself, whereas Michelle used a ghostwriter in order to finish Becoming. In the acknowledgements of Becoming, it does indeed state that a team of people had a hand in finishing the book, but unless the former president has changed course since, May, it appears A Promised Land will be all his own words.

But like his wife’s recent release, it seems to be certain that this latest memoir is going to be a huge hit. The New York Times reported that Crown, an imprint of Penguin Random House, has already planned for a first printing of 3 million copies of the U.S. edition of the book; this amounts to so much production that some of it has been outsourced to Germany. From there, the books will be transported back to North America in 112 shipping containers. Despite the continual unraveling of America, the Obamas are still enjoying massive personal success. 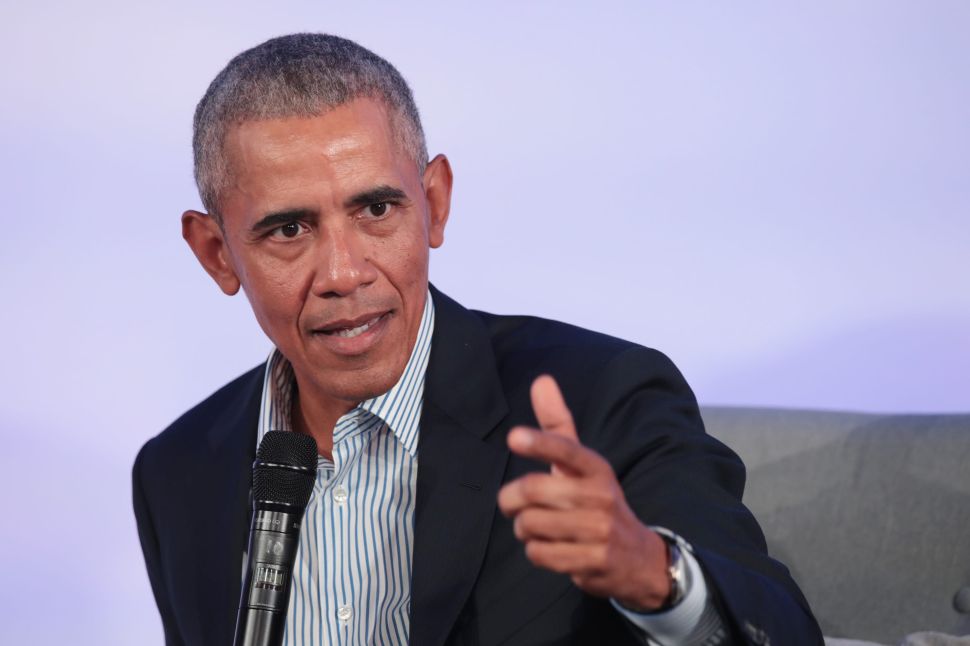