New York Times chief theater critic Ben Brantley announced his retirement today. “This pandemic pause in the great, energizing party that is the theater seemed to me like a good moment to slip out the door,” Brantley said in a statement. “But when the theater returns, I hope to be there—as a writer, an audience member and, above all, the stark raving fan I have been since I was a child.” Brantley’s last day at the drama desk will be on October 15, leaving behind a profound and lasting impact on New York theater.

Long before Brantley penned the sharp-witted, insightful, and sometimes scathing theater reviews for the Times that he became now known for, Brantley began his career in journalism with a summer internship at the Winston-Salem Sentinel followed by a stint as an editorial assistant at The Village Voice. From 1978 to 1985, Brantley worked at Women’s Wear Daily, first an editor and reporter and later becoming the magazine’s European editor, publisher, and Paris bureau chief. After a period of freelancing, Brantley finally found his home as a New York Times drama critic in 1993 and was elevated to chief critic just three years later. In 1997 he received the George Jean Nathan Award for Dramatic Criticism. He is also the longest serving chief theater critic since Brooks Atkinson.

Over the course of his tenure at the newspaper, Brantley’s name has become a formidable be-all and end-all of the New York theater scene. A Ben Brantley review is one of the first review to be read the morning after a premiere; it’s the review that’s muttered and quoted, tossed around coffee shops on the west side of Manhattan as the day’s juiciest gossip. It’s also the last review you want to be on the other end of: having Brantley’s sharp critique and relentless eye tear apart your life’s creative work is not an easy emotional barrier to hurdle.

In the last few decades, Brantley has navigated the changing course of Broadway, from the relatively newfound popularity, and ticket sale ploy, of casting big name celebrities (of which he was not a fan) to his own blunders in the age of misgendering. Through it all Brantley has remained the quintessential force in theater, his impact has raised the voices of some of theater’s biggest names—Lin Manuel Miranda, Suzan-Lori Parks, Kenneth Lonergan—and will have a long lasting effect on the scene.

Times culture editor Gilbert Cruz and theater editor Scott Heller said they plan to take some time to select Brantley’s successor and that his work may continue to appear in the publication. Brantley’s co-chief critic, Jesse Green, will remain in the role. 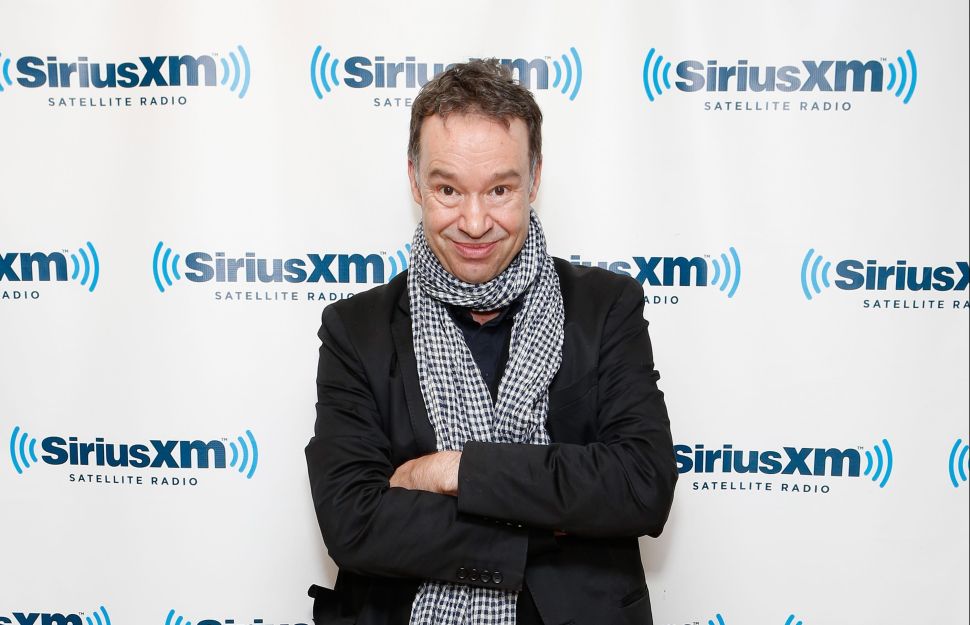