It’s no secret that the home confinement forced by the coronavirus pandemic has been a huge boon for Netflix. The market-leading streaming company added 26 million new subscribers in the first half of 2020 after adding 28 million total in 2019. Big wins. As the streaming wars heat up, much attention has been paid to the fact that popular sitcoms such as Friends and The Office are being reclaimed from Netflix by their original producers in massive free agent deals. But another long-running series that has brought in impressive viewership is also set to depart Netflix in the very near future.

That 70s Show, which originally ran on Fox from 1998-2006, reportedly garnered 57% more viewership in Q2 as compared to 2019 while posting double-digit, across-the-board growth across all key measures. The show saw improvements in the key 18-49 demographic among both men and women as well as kids and teens 2-17. In other words, its a popular show with broad appeal that has performed well for Netflix, especially in the pandemic.

However, dating back to late 2019, rumors of its departure from the platform have been cropping up. Owners Carsey-Werner Television said last year they were courting “at least four” different offers for the exclusive streaming rights through the end of next year. Netflix has been the exclusive streaming home of That 70s Show since 2011, so it has enjoyed a good long ride.

It turns out that Q4, or September to December of this year, was the time frame That 70s Show could leave if Netflix was not able to renew its licensing deal. Given its strong performance and the fact that Netflix’s licensed library is shrinking, one might have thought the streaming company would make a Godfather offer to keep the series. But as the company repositions its strategy and enormous content budget to focus on in-house originals, that isn’t the case.

Unfortunately for fans, it’s now official: That 70s Show will be leaving Netflix on September 7. The show’s landing page on Netflix lists its availability until 9/7/2020, at which point viewers will have to do without Eric Foreman and his lovable band of high school stoners. While there are still plenty of other attractive original and licensed programs nestled comfortably in Netflix’s endless library, this is still a let down. 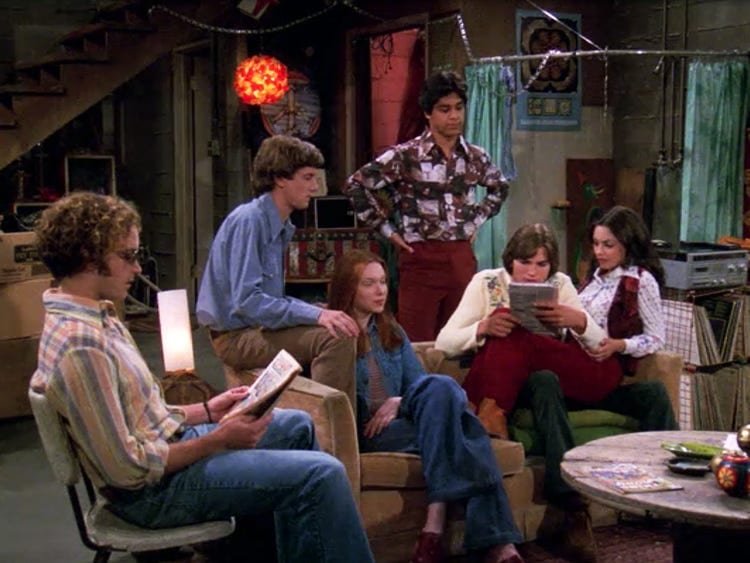