As a squadron of private engineering firms helps facilitate the United States’ new outer space ambitions, China’s government is ramping up its own mission to the moon and beyond.

China reached two potentially significant milestones in its growing space program over the past week, though both are somewhat shrouded in Beijing’s typical secrecy and were reported initially by state news agencies. Each case represents a next step in two long-term goals, lending credence to their announcement.

First, the country’s plans for building a lunar space station are now in development. Wu Weiren, who teaches at the Chinese Academy of Engineering and is in charge of designing the country’s lunar exploration program, offered an update on the mission on Tuesday while attending a ceremony for a new asteroid that was named in his honor by the China National Space Administration.

“The next steps in our lunar exploration endeavor will be challenging and demanding as we aim to set up a scientific outpost on the moon’s south pole,” Weiren said. “In the near future, we will also send our astronauts to land on the moon.”

Weiren added that he was in the midst of the planning and feasibility research stage of the project, which it plans on developing with the help of international partners. The International Lunar Research Station — the name really hammers home the intent — will be located at the South Pole of the Moon. Both Russian and European space agencies have explored cooperating with its development. The goal is to have a sustained robotic presence and short-term human missions there in the 2030s, while long-term human stays at the ILRS could start in 2036.

China will launch its Chang’e 5 lunar mission in November, while the ILRS could dominate the following three Chang’e missions.

More immediately, China says it successfully completed a launch, two-day orbit, and landing of its first reusable spacecraft. The Chinese Aerospace Agency launched the craft aboard a Long March-2F carrier rocket from the Jiuquan Satellite Launch Center on September 4th. After two days in orbit, it landed back on Earth. According to the state Xinhua news agency, “The successful flight marked the country’s important breakthrough in reusable spacecraft research and is expected to offer convenient and low-cost round trip transport for the peaceful use of the space.”

There’s not much more official information beyond that, as media recording of the event — which took place far out in the Gobi Desert — was not permitted. NORAD did pick up that an object was released from the spacecraft during one of its orbits, though that too remains mysterious.

Reusable rockets have been a staple of launches by SpaceX over the last few years, and NASA recently announced that it would allow the Elon Musk-owned private space transportation and satellite company to use its Falcon 9 reusable rockets on missions involving US astronauts. China launched its first reusable rocket in 2019. The difference here is that these spacecraft are intended to be crewed by astronauts, which would be an unprecedented advancement. 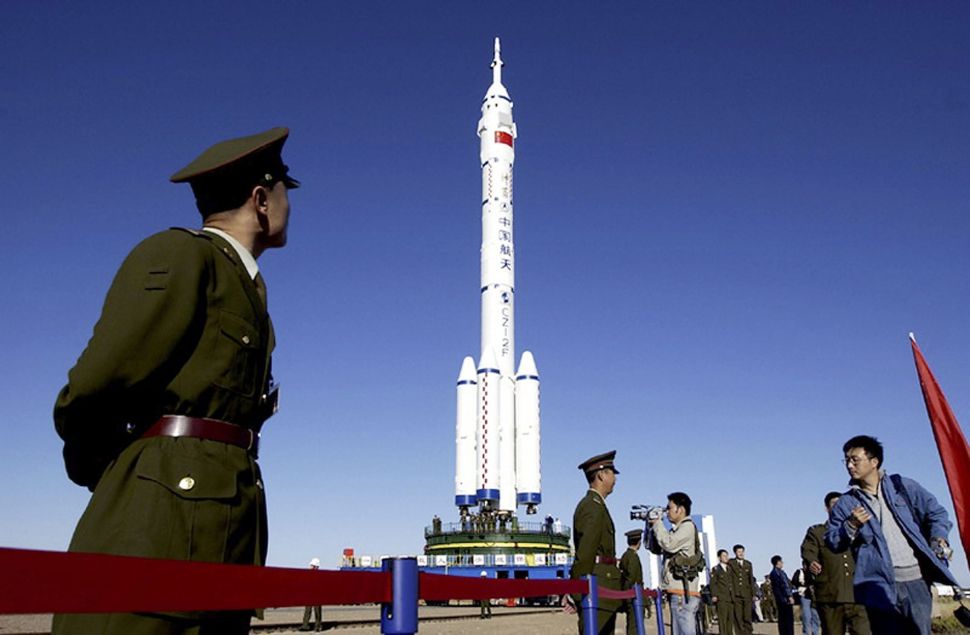