The double-glazed, ultra-reinforced glass ceiling on Wall Street has finally been shattered.

On Thursday morning, Citigroup CEO Michael Corbat, who has run the megabank since 2012, announced that he would be retiring in February 2021. In the same announcement, the bank’s board revealed that it would name Jane Fraser, the company’s president and the CEO of its Global Consumer Banking wing, will take the helm as the CEO of the entire organization.

Citigroup reported strong earnings in the second quarter despite the massive pandemic that has now infected 28 million people worldwide and killed nearly 200,000 Americans over the last seven months.

The release from the company is below:

Citi CEO Michael Corbat announced that, after 37 years at Citi, including the last eight years as CEO, he plans to retire from Citi and step down from its board in February of 2021. The board selected Jane Fraser, currently Citi’s President and CEO of Global Consumer Banking, to succeed him as CEO in February, and she has been elected to the board, with service beginning immediately. Jane Fraser has been at Citi for 16 years and has been in her current roles since 2019. Jane Fraser is currently the President of Citi and the CEO of Global Consumer Banking. Her global responsibilities include all Consumer businesses in 19 countries, including Retail Banking and Wealth Management, Credit Cards, Mortgages and the associated Operations and Technology. 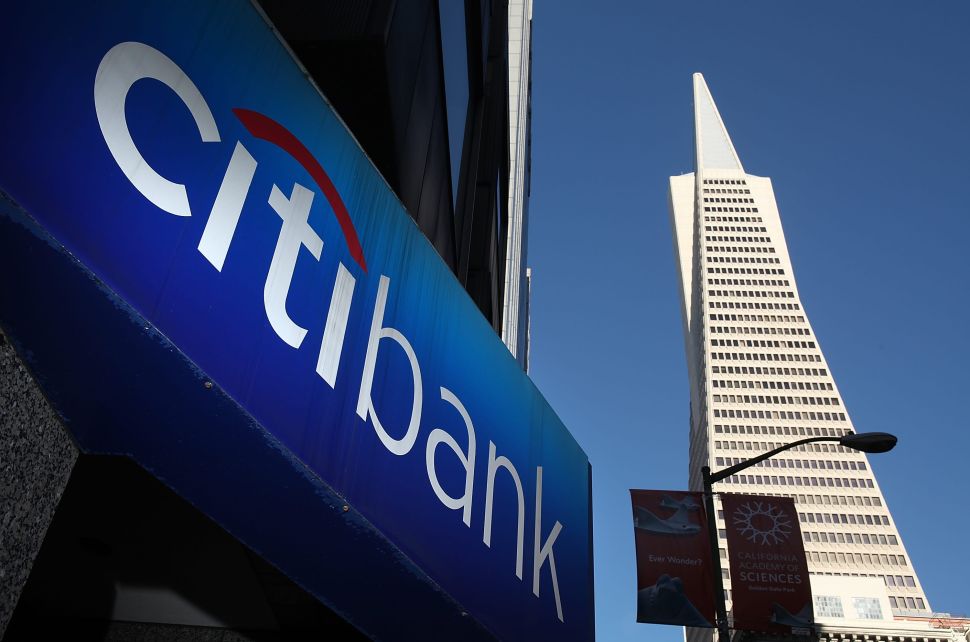