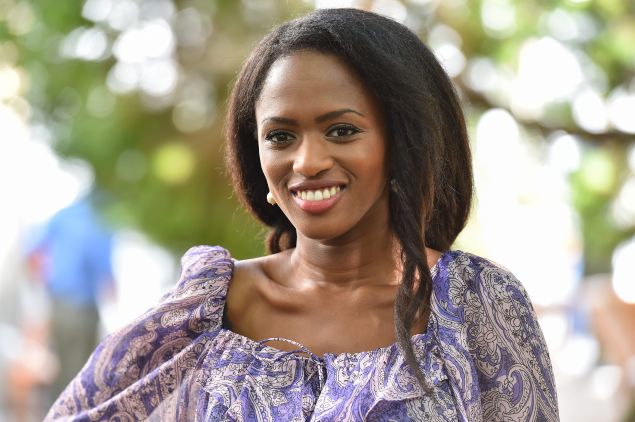 Last month, Netflix generated a sweeping controversy with the questionable marketing materials it used to promote its Sundance film acquisition Cuties. The French film, written and directed by Maïmouna Doucouré, follows 11-year-old Senegal immigrant Amy who moves to France and becomes involved in a hip-hop dance crew. The movie claimed the Sundance festival’s coveted Directing Jury Award and earned an 82% score on Rotten Tomatoes while focusing on how young women are exposed and objectified in the social media era.

Yet somehow, Netflix wound up doing exactly that as its promotional materials, which Doucouré did not have a hand in, were accused of sexualizing the young cast.

The thing about the Netflix campaign for Cuties is how disgustingly sexualized these girls are. Compare the poster and blurb from Netflix versus the ones on IMDb, shit is as different as night and day.
Someone should get fired. pic.twitter.com/XrAL7njMBN

Cuties, which will arrive on Netflix domestically September 9 and hit French theaters this weekend, has seen its release date delayed four times due to the coronavirus pandemic. As the scrutiny and criticism leveled at Netflix has unfairly rebounded against Doucouré, she has opened up about the jarring and unsettling last two weeks.

Netflix’s Cuties has attracted quite the controversy since its U.S. marketing push began. Netflix

“Things happened fairly quickly because, after the delays, I was completely concentrating on the film’s release in France. I discovered the poster as the same time as the American public,” she said. “My reaction? It was a strange experience. I hadn’t seen the poster until after I started getting all these reactions on social media, direct messages from people, attacks on me. I didn’t understand what was going on. That was when I went and saw what the poster looked like.”

Doucouré’s film was met with largely positive reviews as a nuanced exploration of society’s treatment of young girls and women in the internet age. She did not play a part in Netflix’s marketing of the film, which the streamer has apologized for and removed, yet she has still been met with death threats.

“I received numerous attacks on my character from people who had not seen the film, who thought I was actually making a film that was apologetic about hypersexualiation of children,” she said. “I also received numerous death threats.”

She added that the marketing poster was “not representative of the film and especially its message.” Amid the growing online backlash, Netflix co-CEO Ted Sarandos did reach out to her to apologize.

“We had several discussions back and forth after this happened. Netflix apologized publicly, and also personally to me,” she said.