It finally happened. A little over two years after its September 15, 2018 launch, Warner Media just killed its DC Universe app and streaming service, pivoting it to a comics-only subscription service titled DC Universe Infinite. Its new iteration will launch in 2021, the company announced.

Billed as the home of everything in the world of DC, DC Universe quickly proved itself to be one of the best streaming services around for its value, and became proof that superhero fatigue is in the eye of the beholder. Sadly, as more and more players enter the ongoing Streaming Wars, we were bound to see more casualties.

Like the services that came after it—Disney+, HBO Max and Peacock —DC Universe launched with a vast library of old content, including the classic Batman: The Animated Series and Justice League cartoons, and even lesser-known gems like the 1970s live-action Shazam! series and The Flash TV show from the ’90s. It also launched with a vast library of comics, including classic runs, crossovers and more recent stories (following the example set by Marvel Unlimited, its competitive counterpart).

But it also had its own slate of original programming, starting with the revived third season of Young Justice and the first season of Titans. The former continued evolving the story of the popular Cartoon Network show in a mature and action-packed way despite being aimed at younger audiences, while the latter was a more character-based exploration of some of the unspoken issues with the dark and broody superhero movies—specifically how it would impact the sidekicks thrown into a world of violence and death as vulnerable teenagers.

Unlike, say, Disney+ or AppleTV+ which have and are still struggling to have a continuous stream of tentpole content, DC Universe released new episodes nearly every week since its launch. Though its library of original content was smaller than the output of other, bigger platforms, it still managed to provide new content all the time. More importantly, every new show was completely unlike the ones before it.

Right after the downer grittiness of Titans, DC Universe released the wonderfully bonkers and surprisingly emotional Doom Patrol, a show that gave us Matt Boomer singing karaoke on a genderqueer sentient street. Doom Patrol was followed by Swamp Thing‘s horror journey through the Louisiana bayou, the near-perfect self-aware superhero parody Harley Quinn, and the delightful Amblin-esque young-adult show, Stargirl. Where the CW’s Arrowverse shows are, for the most part, becoming nearly indistinguishable from each other, and the only way to differentiate the Netflix Marvel shows was by their color palette, DC Universe had a bigger variety of superhero stories than we’ve seen since the MCU began.

Even with a short number of TV shows, the streaming platform offered a glimpse of the versatility of the superhero genre to tell exciting and vastly different stories. It’s a bit of a cliché to say that a product has “something for everyone,” but in this case, it was true. Young Justice‘s kid-friendly content is a great introduction to the world of DC characters, but it’s aimed at a much different audience than the vulgar, gory and self-referential Harley Quinn, which mocks even the least-known DC villains like Condiment King or Queen of Fables. And both of those served a different audience than the horror-centric Swamp Thing.

What to expect on DC Universe Infinite

With Swamp Thing canceled, Stargirl moving to the CW, and both Doom Patrol, Titans, Young Justice and the just-renewed Harley Quinn moving to HBO Max, DC Universe is changing to DC Universe Infinite, but what does that mean? According to a press release, the service will launch next January and include over 24,000 titles from the past eight decades, and recent comic-book issues by DC six months after their on-sale date. (DC Universe currently has a year-long wait.)

Additionally, users will get earlier access to digital-first comics titles such as Injustice: Year Zero, and Harley Quinn: Black + White + Red as well as exclusive content created for the service. Unlike DC Universe, however, DC Universe Infinite will actually be available globally starting next summer.

This is not entirely unlike the comics-only subscription service Marvel Unlimited, which offers access to thousands of Marvel comics, and it’s certainly preferable to losing all the thousands of comics on DC Universe. But it’s still a shame that one of the great, weirdly specific streaming services around will soon be gone. 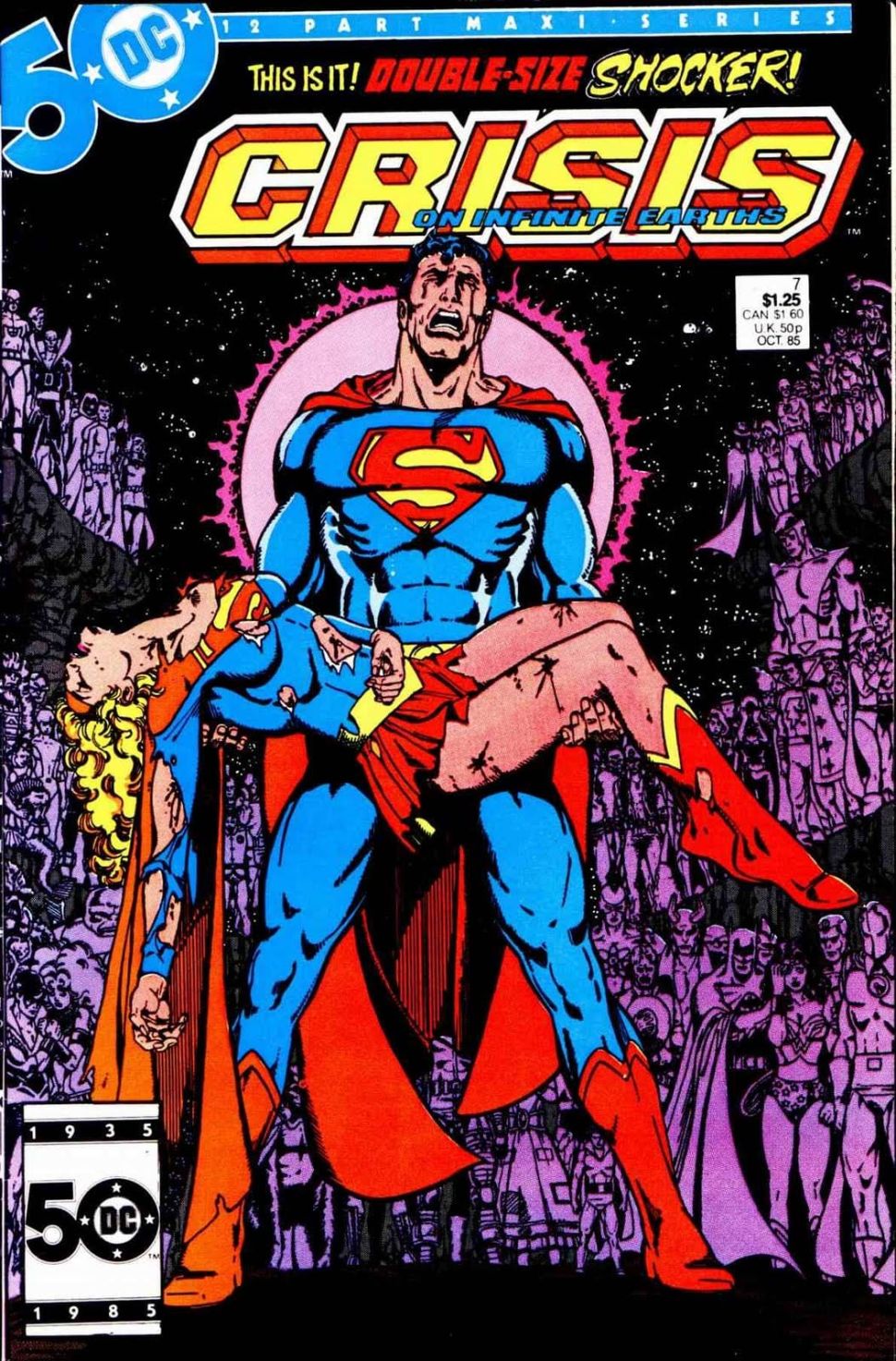