Last month during the Walt Disney Company’s quarterly investors call, Disney CEO Bob Chapek revealed that the Mouse House would be hosting another investors day in the coming months. Though the new date has not been officially announced by Disney just yet, it is expected to take place in the next couple weeks. As such, we’re looking back at Disney’s recent past to review its vast collection of blockbuster acquisitions thus far this century.

Since then, the Marvel Cinematic Universe has become the single most consistently successful creation in Hollywood history. Over 23 total films, the MCU has grossed nearly $23 billion at the worldwide box office. Lucasfilm, meanwhile, has delivered five films for Disney in four years, generating a gross profit of nearly $2 billion for the conglomerate. With The Mandalorian debuting its second season on Disney+ next month and a host of additional blockbuster Marvel and Star Wars series hitting the streaming service in the future, the value brought by these brands is immeasurable.

In 2006, shortly after Iger assumed CEO duties, he completed the first of many aggressive outside acquisition moves to bolster Disney’s coffers by acquiring Pixar for $7.4 billion. Walt Disney’s in-house feature animation division was struggling through a string of costly misfires at the turn of the century. Pixar immediately elevated the Mouse House to the top spot in family friendly blockbuster animation.

Since falling under the Disney umbrella, Pixar has released 16 theatrical films for a combined worldwide gross of more than $11 billion. We’d attempt to calculate how much revenue Pixar has generated for Disney in merchandising in that span, but we don’t want to miss next year’s Olympics.

Following Disney’s acquisition of Fox, the Mouse House possessed a controlling stake in Hulu. In order to take full control of the streaming service, Disney bought WarnerMedia’s 9.5% stake for $1.4 billion and reached a “put/call” agreement with NBCUniversal that would see their 33% ownership interest transition to Disney. The deal valued Hulu at $27.5 billion, which would make NBCU’s 33% stake worth roughly $9 billion at the time.

In May, it was reported that Hulu had surpassed 30 million subscribers, up from 22.8 million in December 2018. Disney has created attractive sub-brands for the streamer, such as FX on Hulu, and will begin releasing Searchlight films directly to the platform in the near future. It has also included Hulu’s ad-supported package in its popular bundle offering that includes Disney+ and ESPN+ for $12.99 per month.

Disney’s largest acquisition, and one of the largest mergers in the technology, media and telecom sector ever, was finalized in March 2019 when its $71.3 billion purchase of Fox officially closed. The deal reshaped the landscape of media entertainment and solidified Disney as the most powerful studio in the market. While the acquisition of Fox further bolstered Disney’s impressive war chest of powerful branded big screen properties, the driving force behind the deal was Iger’s desire to better position the company’s pivot towards direct-to-consumer entertainment. In other words, the move was motivated by the growing influence of streaming.

Across its three streaming services (Disney+, Hulu, ESPN+), Disney now boasts more than 100 million paid worldwide subscribers. The library of content it acquired in the Fox deal helped make that possible. Yet perhaps the best and biggest is yet to come as Fox’s major IP—James Cameron’s Avatar sequels, Marvel’s X-Men and Fantastic Four—have yet to make their way to the screen since the deal closed. 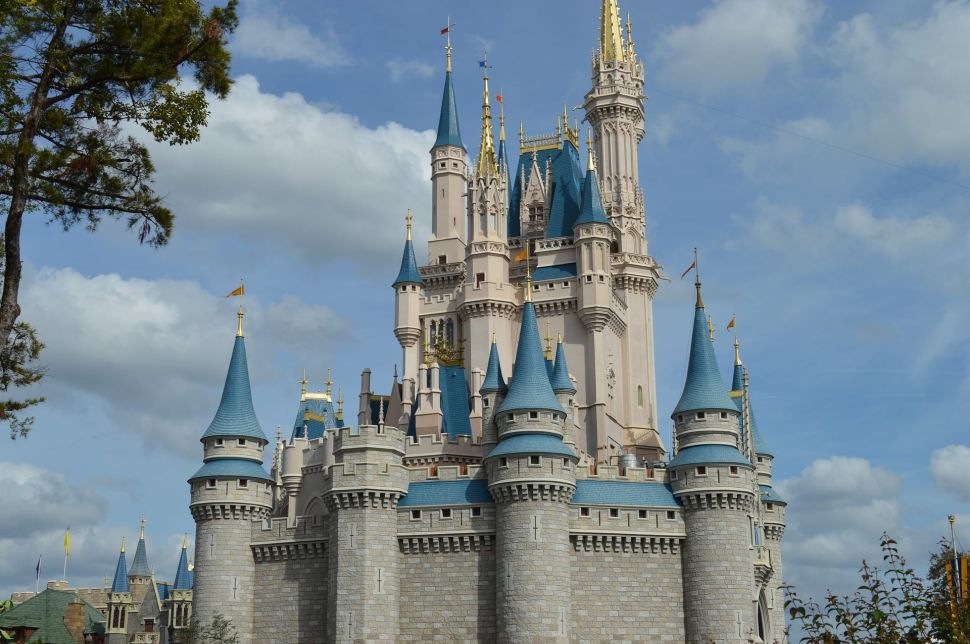