Elon Musk is changing his mind about spinning off SpaceX’s Starlink as a separate public company as the satellite-based internet project makes rapid progress toward providing global service.

“We will probably IPO Starlink,” Musk tweeted on Monday, “but only several years in the future when revenue growth is smooth and predictable.”

We will probably IPO Starlink, but only several years in the future when revenue growth is smooth & predictable. Public market does *not* like erratic cash flow haha. I’m a huge fan of small retail investors. Will make sure they get top priority. You can hold me to it.

The tweet clarified months of rumors around a possible Starlink IPO. In February, SpaceX President Gwynne Shotwell told investors that “Starlink is the right kind of business… we are likely to spin out and go public.”

However, at a satellite conference a month later, CEO Musk said his rocket company was putting “zero” thought toward taking Starlink public, stressing that his priority was to get the constellation work first. At the time, SpaceX had launched 300 Starlink satellites, about a quarter of what’s required to provide global internet coverage.

Since then, SpaceX has launched 400 more satellites through seven missions, making the constellation large enough to provide basic internet service in many areas in North America. Early tests suggest that Starlink has great potential in replacing fiber-based internet service in the future. (It has even garnered military interest.) If everything goes according to the plan, Starlink will roll out consumer service in the U.S. and Canada by the end of 2020 and achieve global coverage next year.

But SpaceX is still a long way from its goal of building a network of 12,000 satellites so as to provide steady, high-speed internet service. Musk has estimated that a project of this size would cost $10 billion. It could cost even more, as SpaceX has filed paperwork to eventually launch 42,000 satellites.

Without significant and continuous private-market funding, taking Starlink public seems inevitable. Musk said he would consider the option as soon as the project generates steady cash flow. He also promised to prioritize retail investors if there’s an IPO.

“Public market does not like erratic cash flow haha,” Musk said in Monday’s tweet. “I’m a huge fan of small retail investors. Will make sure they get top priority. You can hold me to it.”

SpaceX is manufacturing six satellites a day and launching about 120 every month. Right now, the whole project is funded by SpaceX’s other business, such as NASA contracts, and private market funding. In August, SpaceX raised $1.9 billion from an undisclosed group of investors, valuing the company at a whopping $46 billion. 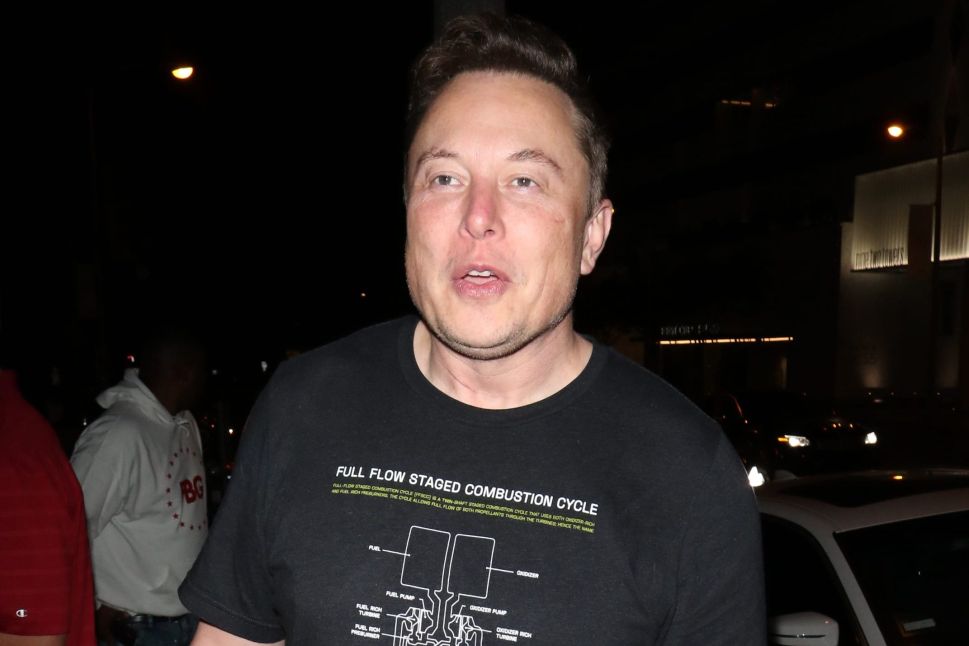