On Sunday night, Zendaya, 24, made Emmys history as the youngest winner in the Outstanding Lead Actress in a Drama Series category for her striking performance in HBO’s Euphoria. Required to convey every conceivable emotion as 17-year-old drug addict Rue, Zendaya was more than deserving of the night’s honors. Her obvious talent has made her rapid ascension in the industry an accepted normality rather than a deviation from the norm.

Yet as the winner of Outstanding Lead Actress in a Comedy Series, Catherine O’Hara, noted in her acceptance speech, there aren’t an abundance of quality roles for women who are “of a certain age.” In recent Emmys history, the voting appears to dole out rewards along a discriminatory pattern, with a widening age gap between actors and actresses.

Obviously all of these winners deserve their achievements, but it’s an inescapable trend for a voting body that has faced increasing criticism for its lack of diversity and outmoded thinking.

In the Comedy category, the numbers look a bit different in the same time frame, thanks to a string of wins by Julia Louis-Dreyfus, now 59. Yet Before O’Hara, Phoebe Waller-Bridge (34) took home the honor opposite Bill Hader (41) last year and in 2018, Rachel Brosnahan (28) was awarded alongside Hader (40). Pound-for-pound, younger actresses seem to be favored by the Television Academy, particularly in dramatic roles or in roles that toe the line between comedy and drama, like Waller-Bridge’s Fleabag or Brosnahan’s Marvelous Mrs. Maisel. This holds true for the Academy Awards, which isn’t split by genre category, where there has been a concerning age gap between male and female acting winners.

None of this is to say that the Emmys honors young up-and-coming actresses just once before moving on entirely to the next generation of talented 20-somethings. Both Claire Danes and Julianna Margulies have repeated as Drama winners this decade. But this trend still speaks to the gendered age bias that continues to permeate Hollywood. You’d be forgiven for looking at the numbers and assuming actors have more time to lock down awards than actresses do.

That makes the wins by young actresses holding awards even harder-fought, of course. On Euphoria, Zendaya stars in a complex role that drives a prestige HBO property, and she owns it. Last year, Jodie Comer (26) was rewarded for showing her endless range and versatility in Killing Eve. They achieved that without added decades of practice. And fundamentally, artistic awards say more about the body that votes on them, than they do about the subjective quality of the work. Yet we can’t ignore a disparity in how actors and actresses are viewed and favored by the industry at large. 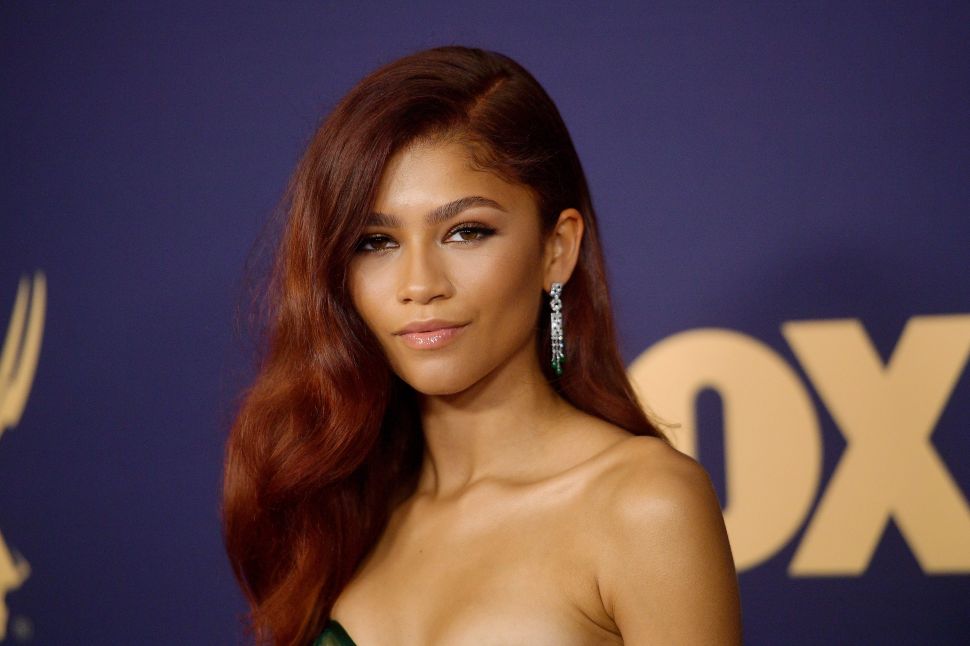