For years, news organizations around the world have been pushing for fairer profit-sharing between themselves and the likes of Facebook and Google on news content distributed on social media platforms. Some of the industry’s leaders, like Rupert Murdoch’s News Corp, have won government support to propose relevant regulations. But such proposals becoming law could mean that news publishers will lose social media companies as partners forever.

In a company blog post on Monday, Facebook said it would shut down news sharing on its platforms in Australia if the Aussie government passes legislation that would force the tech giant to cut news publishers a bigger slice of digital advertising revenue.

SEE ALSO: How Elon Musk Made $88 Billion During a Historic Economic Crash

Under the proposed law, backed by News Corp Australia, social media platforms are required to share advertising revenue with news outlets in accordance with terms decided by an independent panel of arbitrators. (Right now, platforms make their own rules regarding revenue-sharing.) For each violation, tech platforms will face fines of up to 10 percent of their revenue in Australia. And they have no recourse to exit the agreements.

Facebook said the legislation would leave the company no choice but either “removing news entirely or accepting a system that lets publishers charge us for as much content as they want at a price with no clear limits.”

“Unfortunately, no business can operate that way,” Will Easton, managing director of Facebook Australia and New Zealand, wrote in a post on Monday. “Assuming this draft code becomes law, we will reluctantly stop allowing publishers and people in Australia from sharing local and international news on Facebook and Instagram.”

“We tried to make this work. We proposed our version of something workable,” Campbell Brown, Facebook’s head of global news partnerships, said in an interview and NBC News. “Unfortunately, there are so many things in this proposed legislation that just make it untenable.”

Google hasn’t yet responded to the proposed law in Australia. Track record suggests it might follow Facebook’s suit. In 2014, Google removed Spanish news outlets on Google News after Spain enacted a law forcing Google to pay for headlines and news summaries displayed on its news app.

“I think Australia is an outlier,” Brown said. “We’re pushing ahead with our news investments here in the U.S. and in new markets around the world,” she said. “We’ve found things that actually work, and we have no intention of slowing down.” 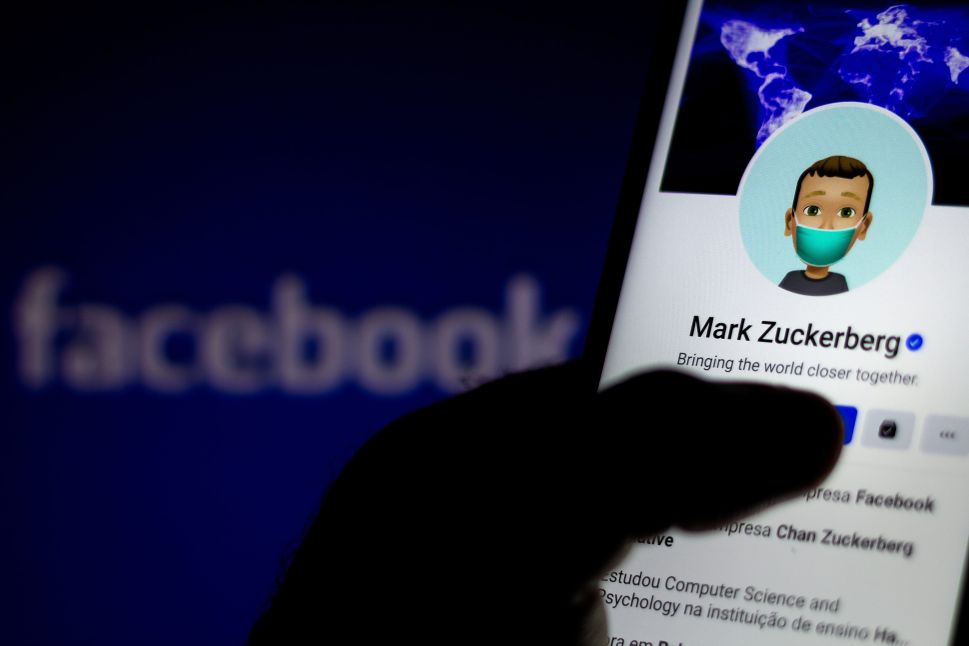