Even though Jennifer Lopez and Alex Rodriguez lost out in their bid to buy the New York Mets, they did score a buyer for their Malibu beach retreat. The engaged duo listed the home for sale in July, and they’ve already offloaded the 4,404-square-foot property for $6.78 million.

It’s not quite the $7.99 million they were hoping for, but it is a touch more than the $6.6 million the pair paid Entourage actor Jeremy Piven for the house in January 2019.

It doesn’t seem that Lopez and Rodriguez ever actually resided in the five-bedroom, 4.5-bathroom home; they listed it for sale after just over a year of ownership, though they did reportedly demolish most of the interiors, per the Wall Street Journal.

The three-story home sits on 50 feet of direct beachfront, per the listing held by Compass broker Carl Gambino. There are walls of glass throughout, as well as multiple terraces, including an entertaining deck with a hot tub and an entertaining area with a built-in bar.

The Grammy Award-winning multi-hyphenate entertainer and the retired New York Yankees captain had a far easier time parting with the beach house than Piven did. It took the actor two years and a major price cut (he originally shopped the property around for a rather ambitious $10.5 million in summer 2017) to sell the house. Despite the major discount, Piven still came out with a major profit, considering he paid a mere $3.4 million for the Malibu getaway back in 2004.

Lopez and Rodriguez already own a $28 million home in Bel Air, as well as a Hamptons retreat. They also recently made a major addition to their real estate portfolio, doling out a hefty $32.5 million for a mansion on Star Island in Miami. 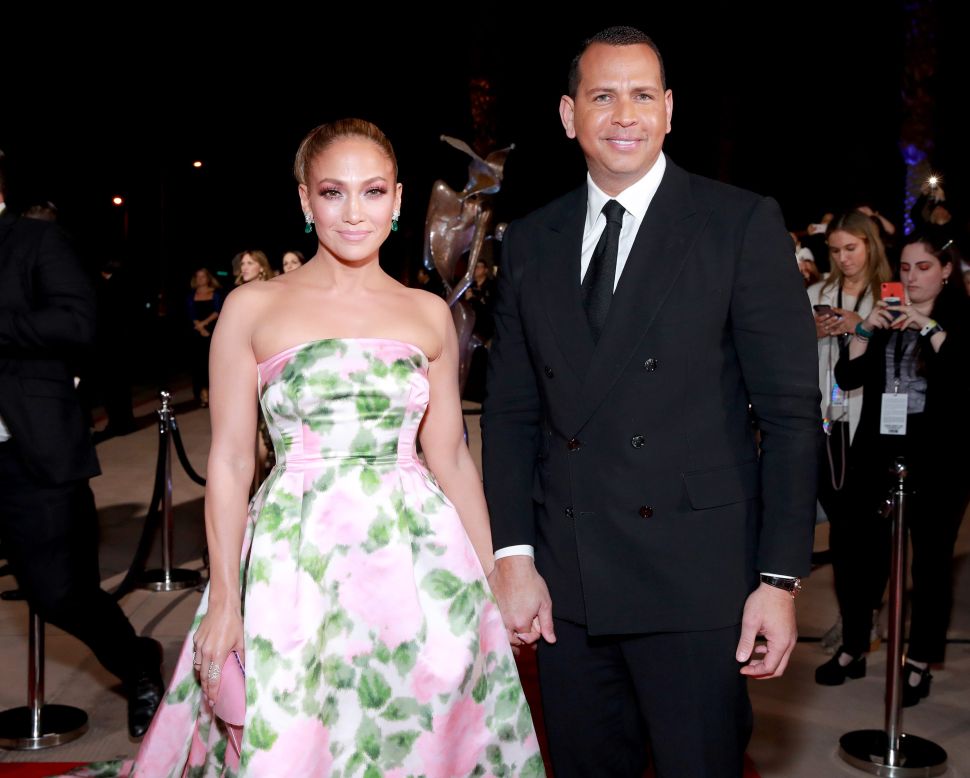