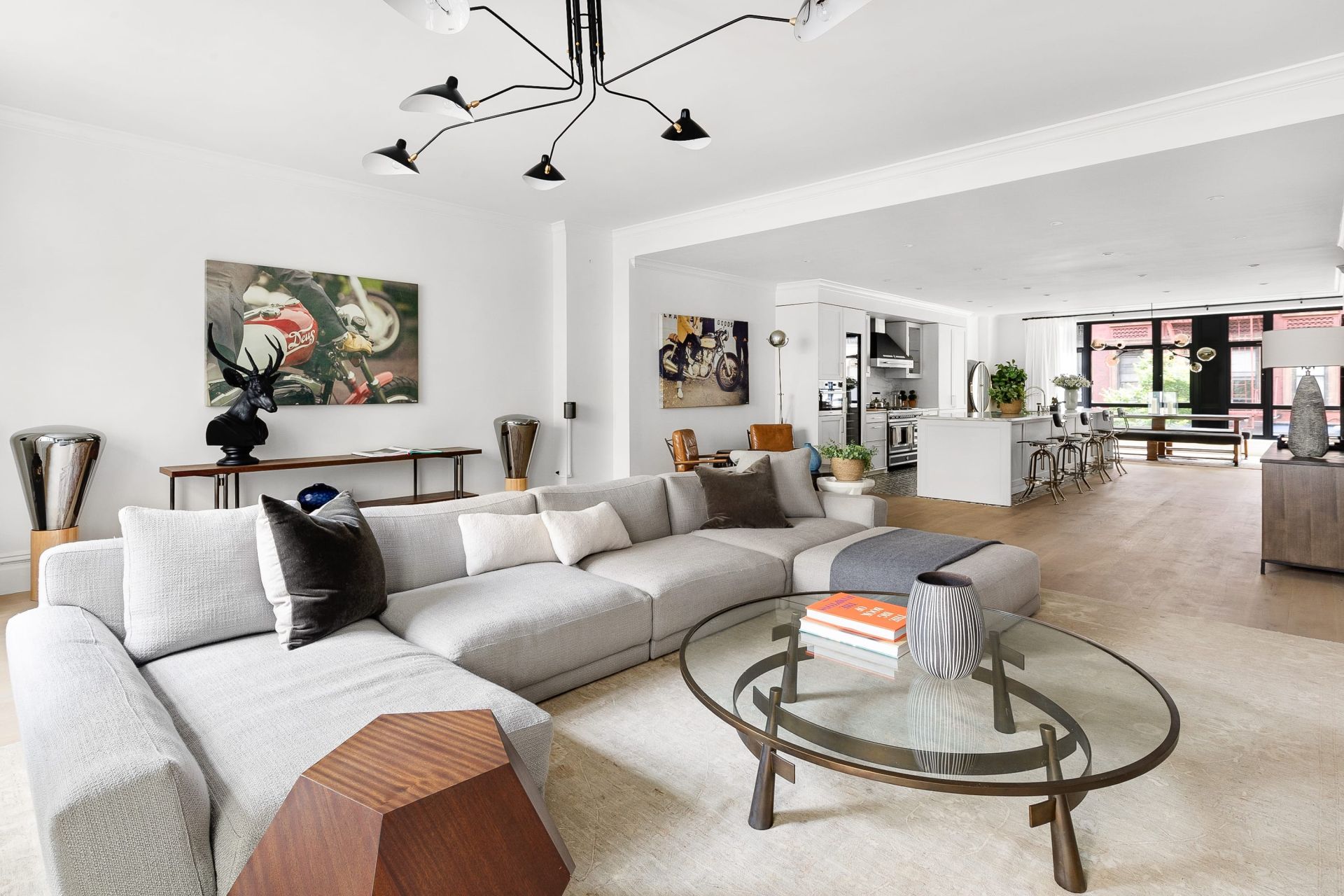 Sophie Turner and Joe Jonas are listing their Nolita apartment for sale. Scroll through to see inside.
Courtesy Evan Joseph 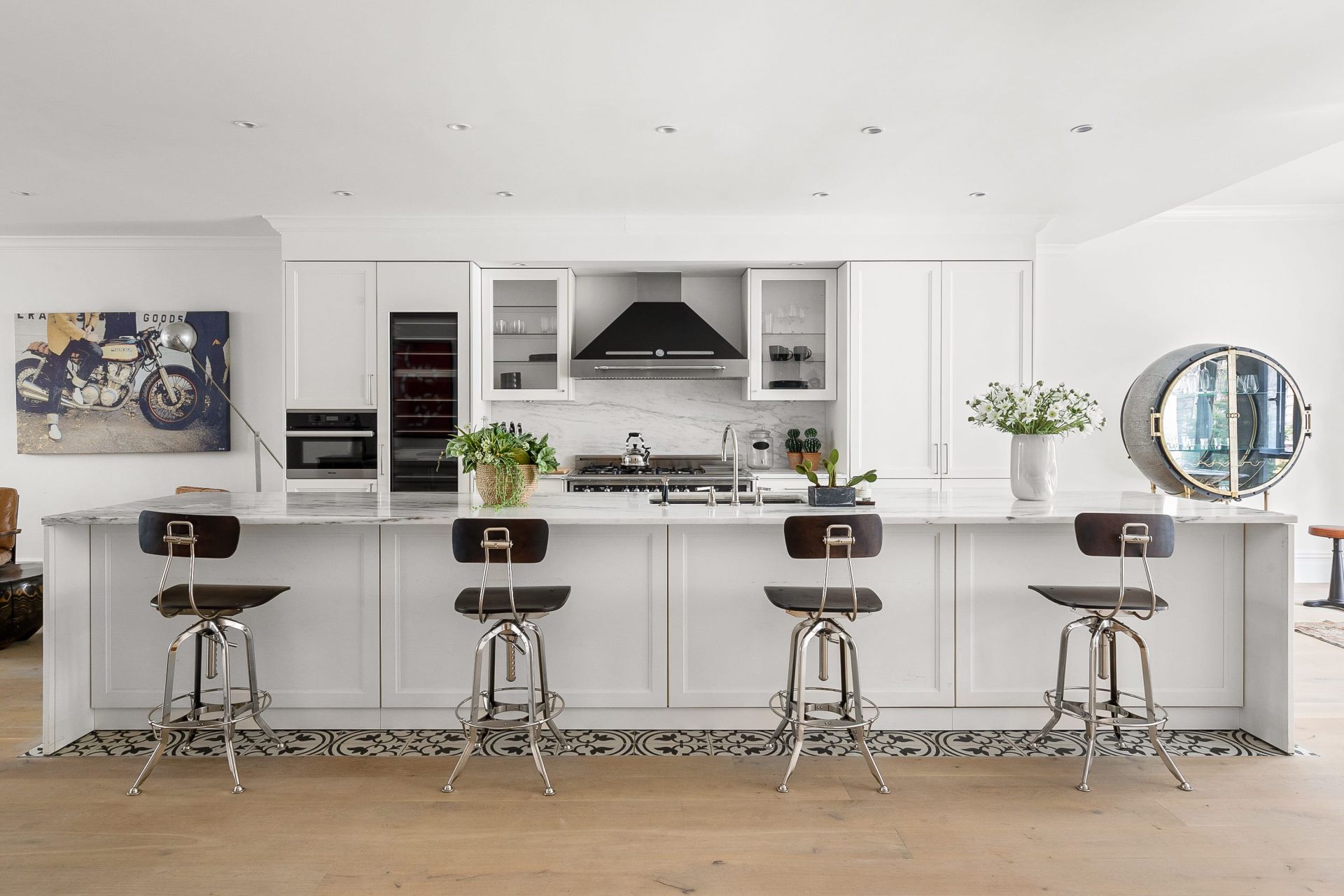 The couple bought the home just over two years ago.
Courtesy Evan Joseph 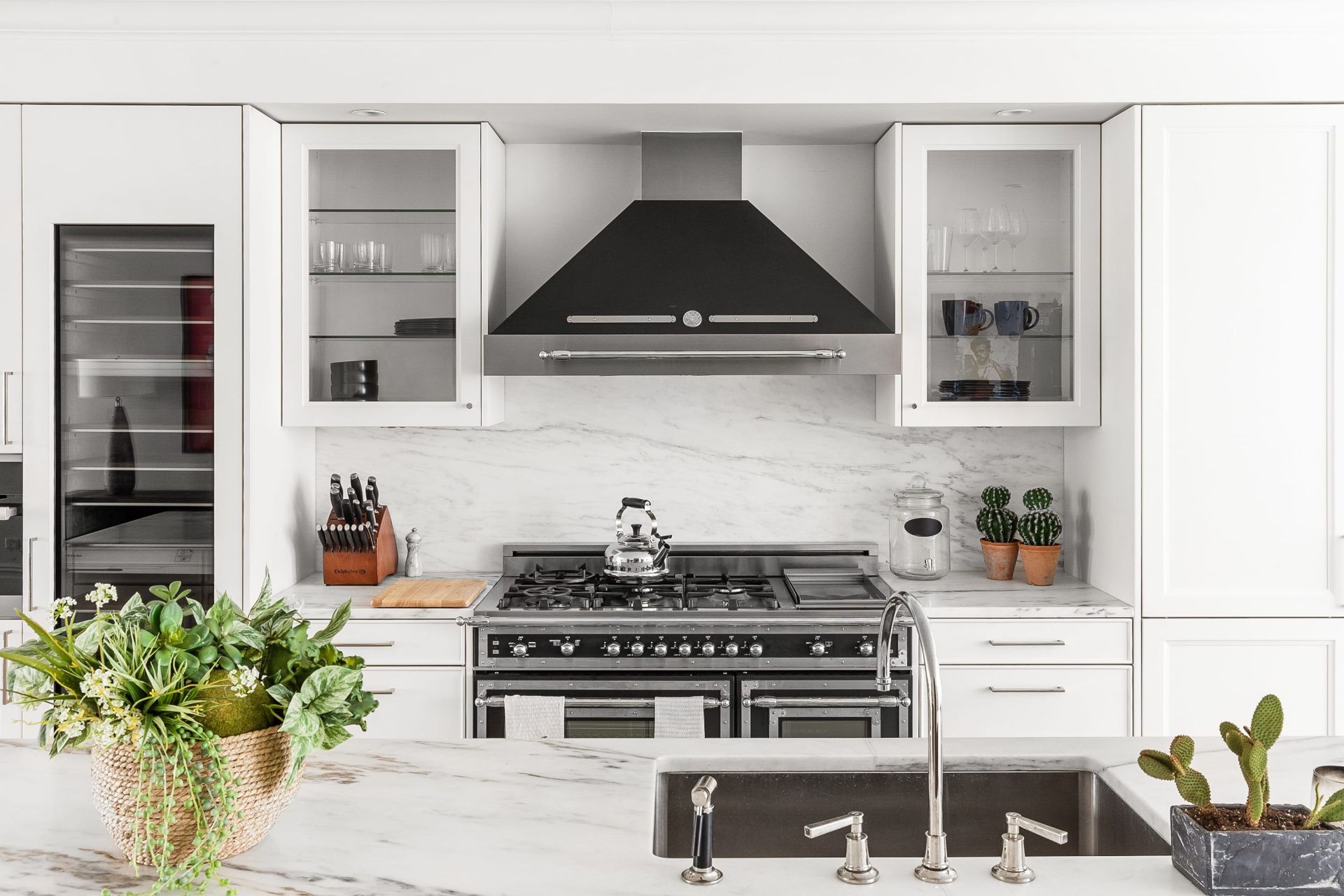 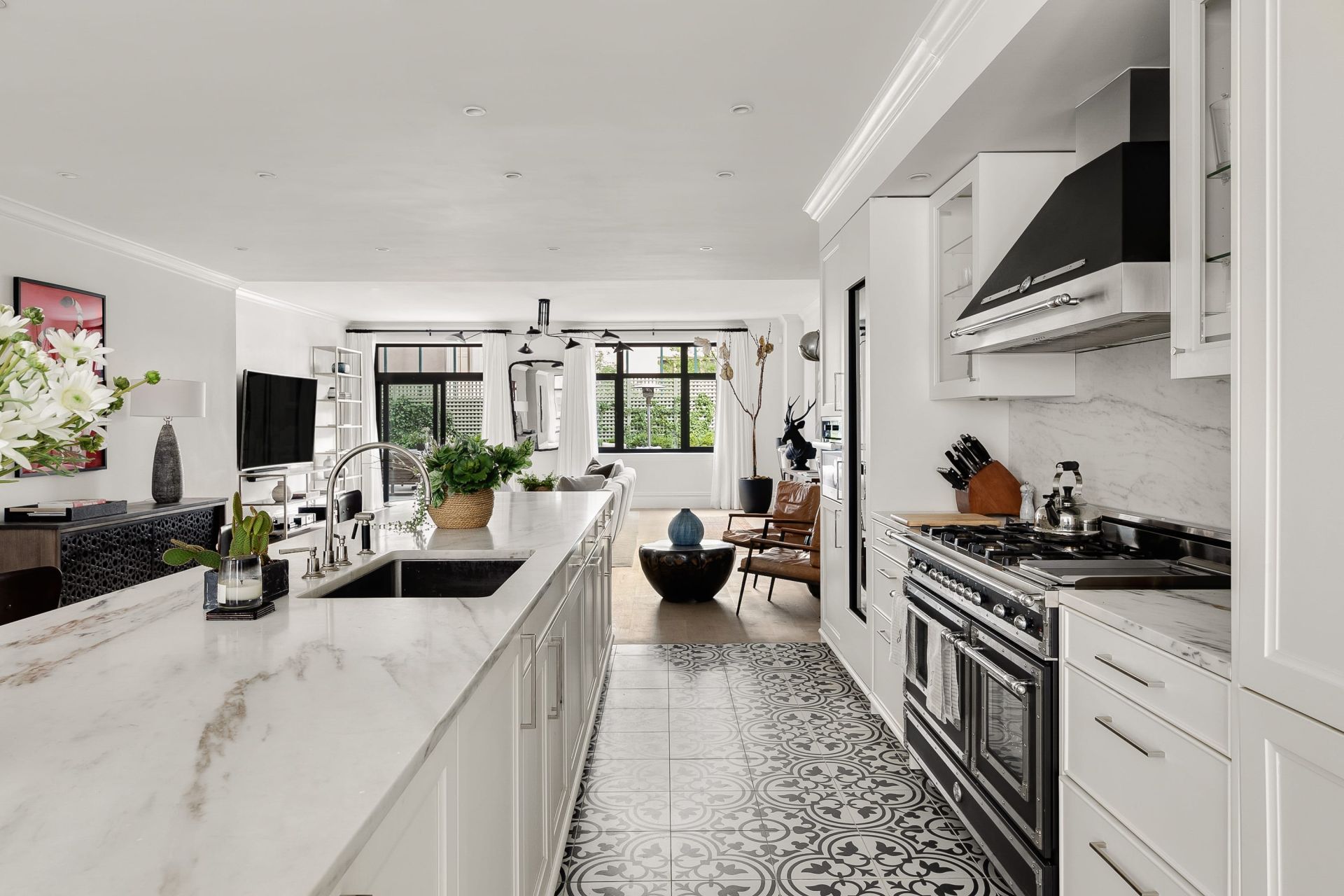 The kitchen is fitted with marble countertops and backsplash.
Courtesy Evan Joseph 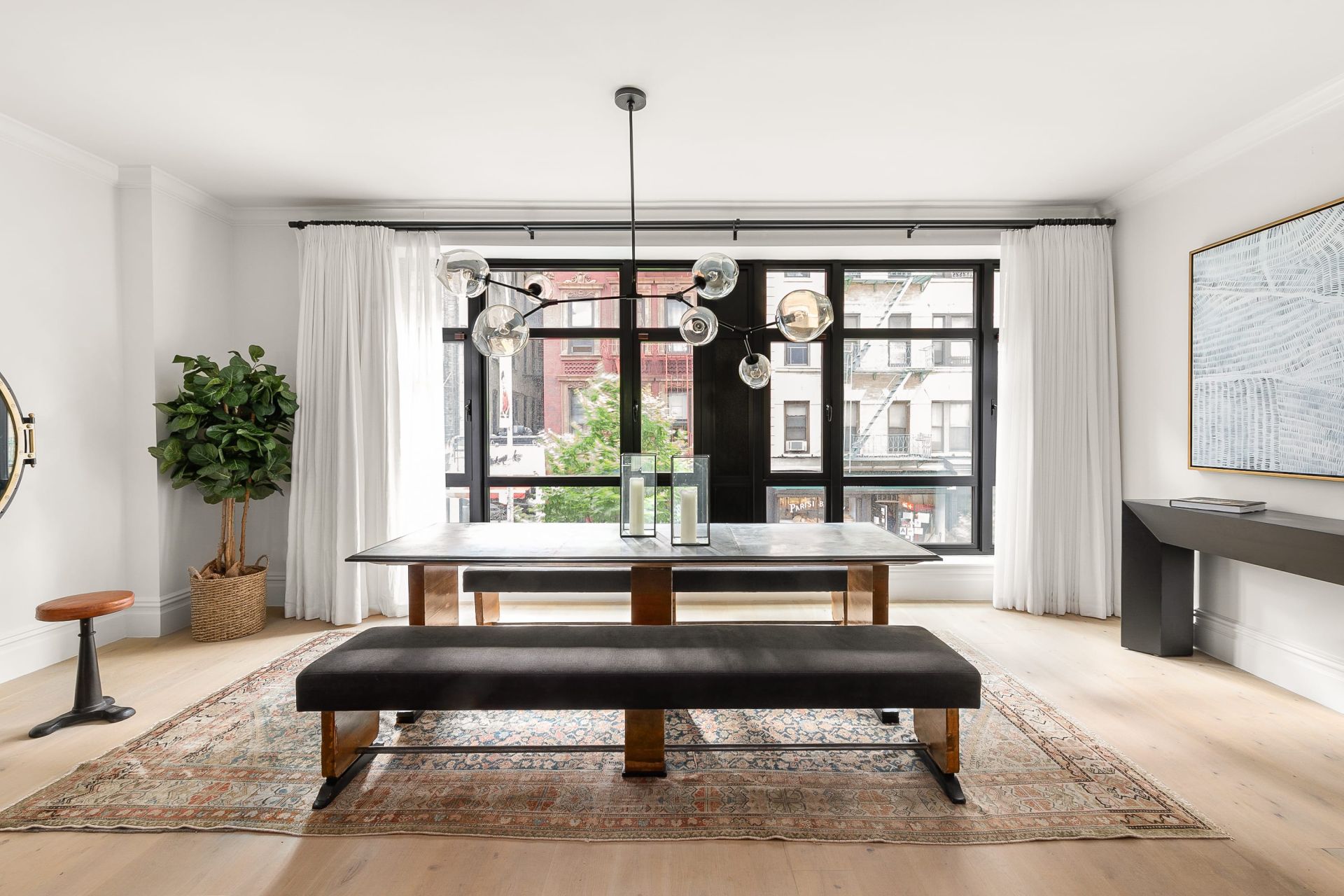 The dining area is adjacent to the kitchen.
Courtesy Evan Joseph 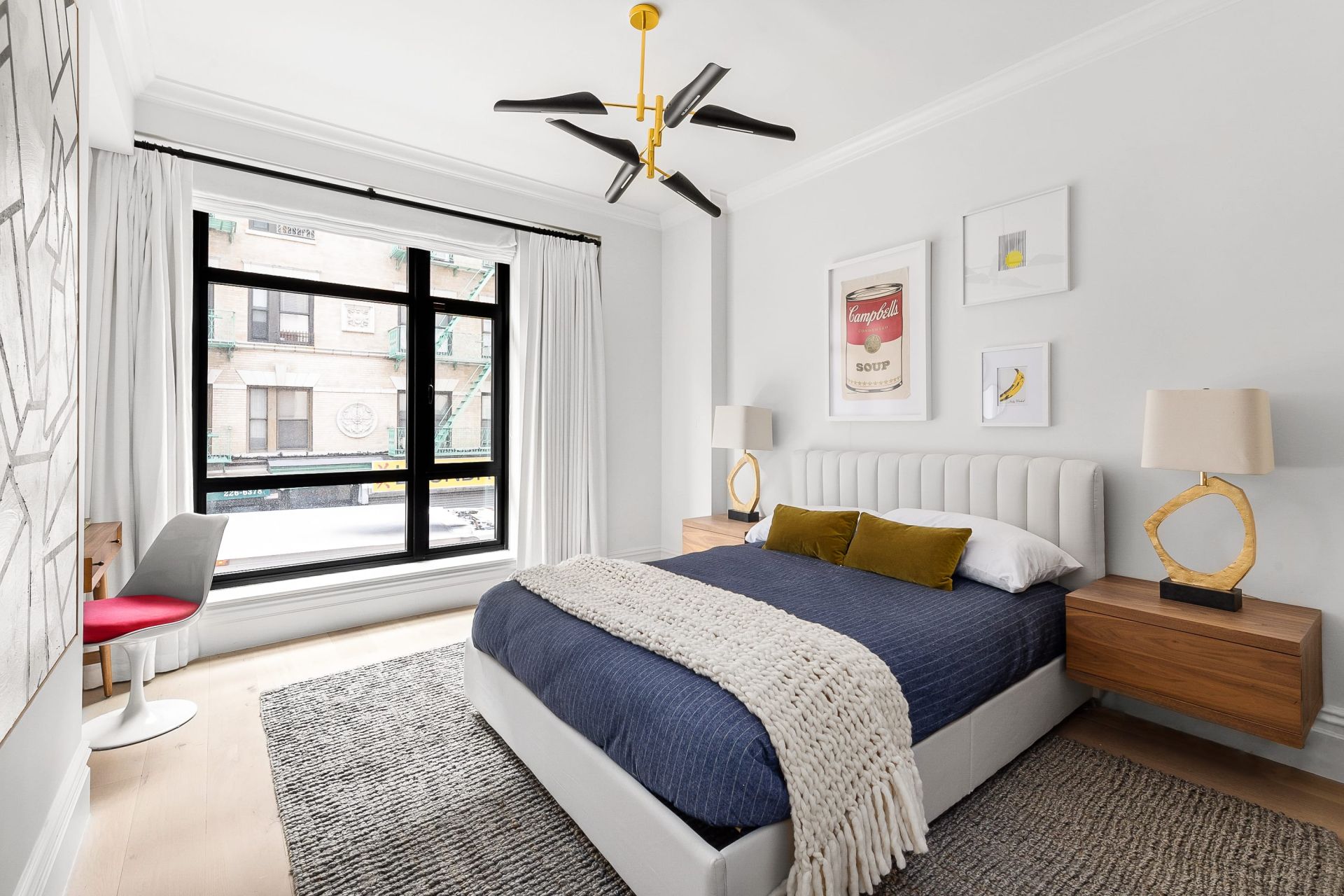 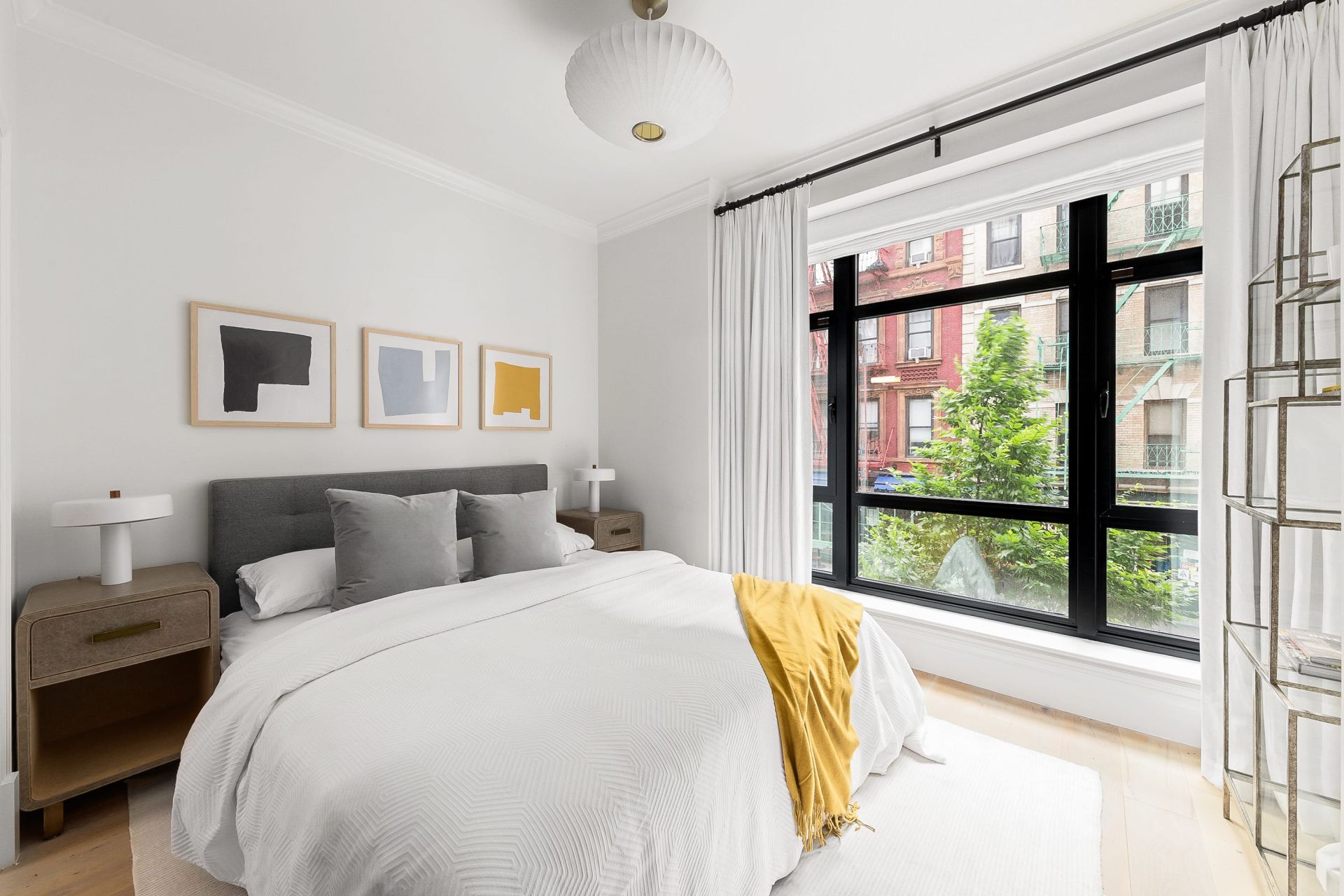 Jonas and Turner are planning on spending most of their time on the West Coast.
Courtesy Evan Joseph 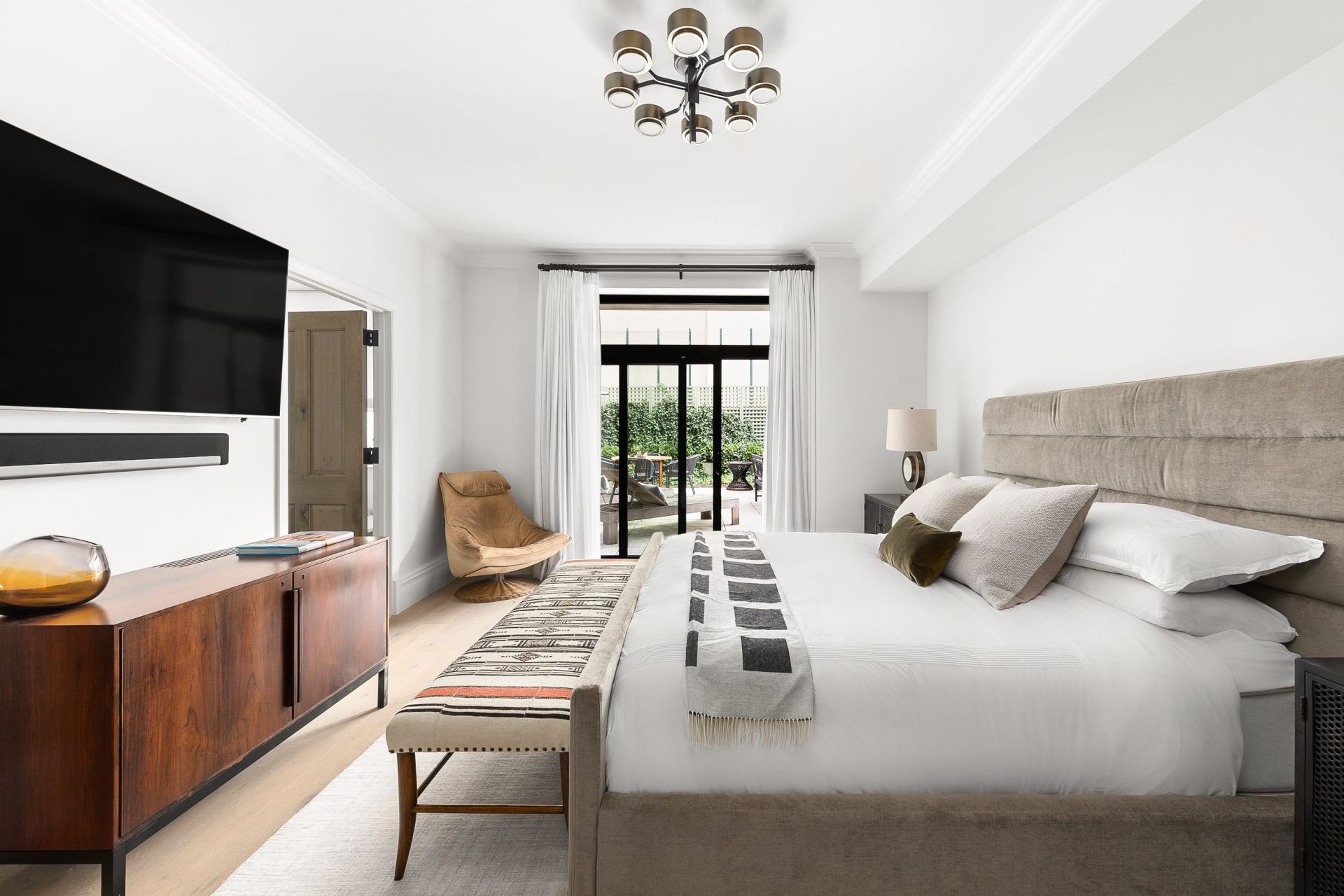 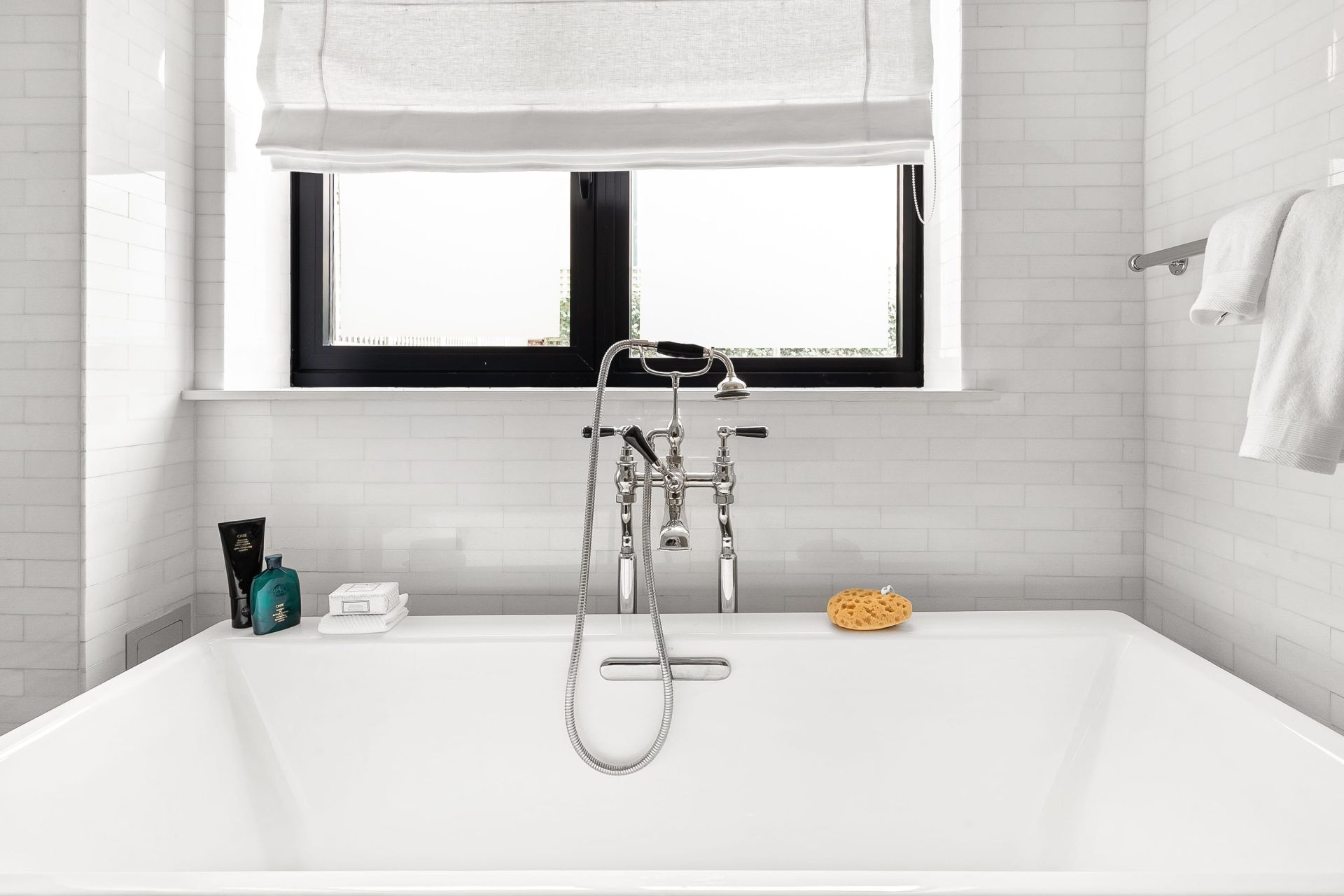 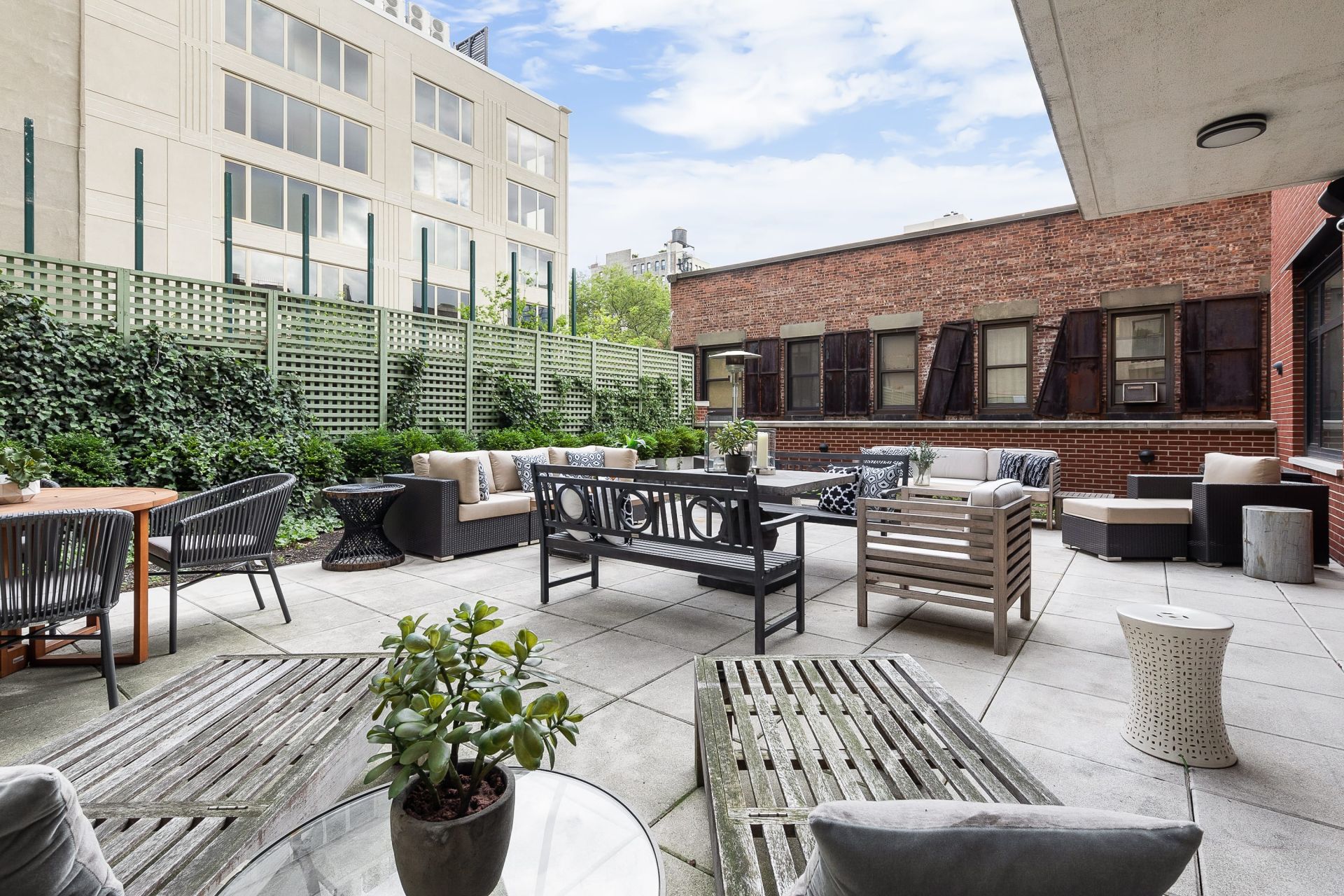 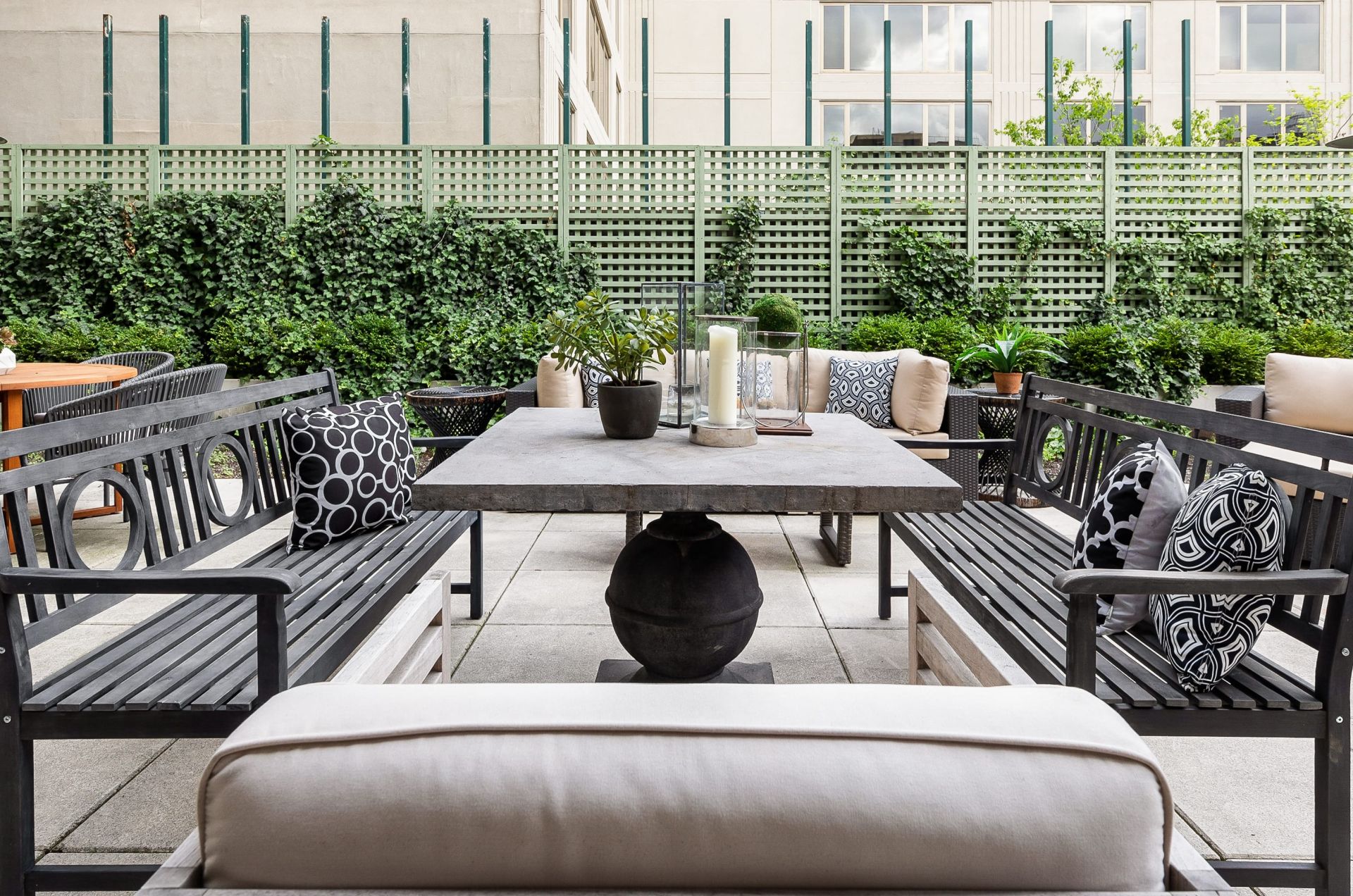 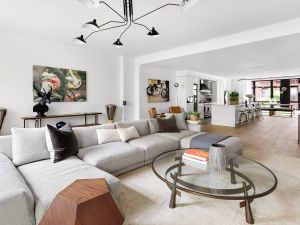 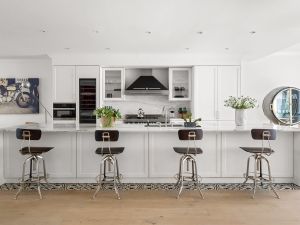 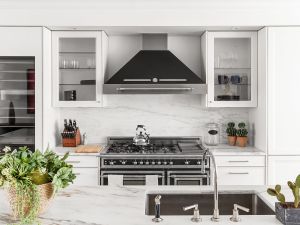 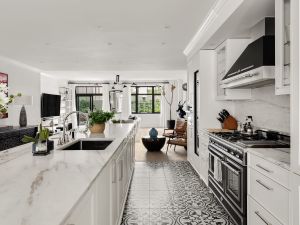 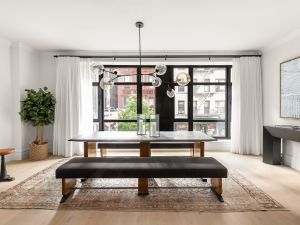 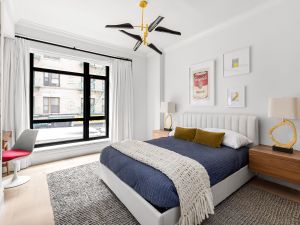 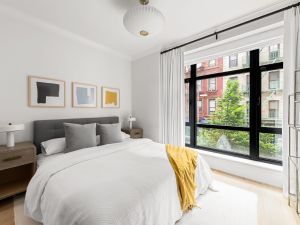 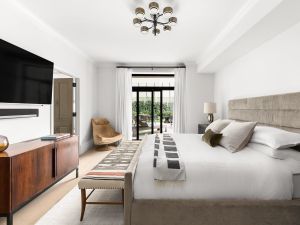 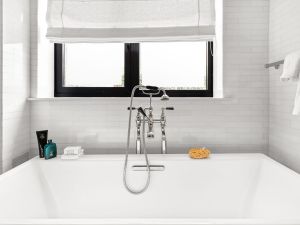 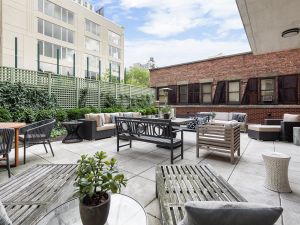 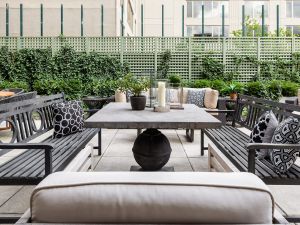 It was a big summer for Joe Jonas and Sophie Turner, who welcomed their first child, Willa, in July. The new parents have been nesting in Los Angeles, where they’ve been living for the past few months.

The JoBro and the Games of Thrones actress are now preparing to bid adieu to their East Coast home, as they’ve listed their three-bedroom, three-bathroom Nolita apartment for sale.

Jonas and Turner bought 2,907-square-foot New York condo for $5.6 million in a low-key transaction in March 2018. While there were reports that the couple, who tied the knot last year, was househunting in New York at the time, it was never confirmed that they actually purchased an apartment until now, per The Real Deal.

Jonas and Turner first listed their pied-à-terre for $6.5 million in July, but quickly lowered the price to $5.9 million. It was taken off the market earlier this month, but now it’s back, with the same $5.9 million asking price.

The apartment is situated on the third floor of a 24-hour doorman building. A keyed elevator opens into a private foyer, and there are custom stained white oak floors, 10-inch base moldings and custom European oak doors throughout the home, per the listing held by Modlin Group’s Adam Modlin and Carl Gambino.

The open kitchen is fitted with white cabinetry, marble countertops and breakfast bar seating. It’s adjacent to a dining area on one side, and a living room with access to a private 1,450-square-foot terrace on the other.

The owner’s suite has floor-to-ceiling windows, a walk-in closet and a bathroom with a soaking tub and separate glass-enclosed shower, as well as access to the coveted outdoor space.

It’s not clear if Jonas and Turner are searching for another New York residence at the moment, but The Real Deal reports that the couple plans on making Los Angeles their permanent home, so it seems they’ll be spending the majority of their time on the West Coast. They already have their California home situation figured out, as last year, they doled out $14.1 million for a sprawling 15,000-square-foot mansion in Encino, just a few miles away from Nick Jonas and Priyanka Chopra.