It took four months, but Kensington Palace came out victorious in its action against Tatler. Over the summer, the society magazine published a profile on Kate Middleton, entitled “Catherine the Great,” which included numerous claims the royals exactly weren’t thrilled about.

The story alleged that Duchess Kate felt “exhausted and trapped” with her royal duties after Prince Harry and Meghan Markle stepped down, and that Prince William was “absolutely incandescent” over the Sussexes’ decision to move away from their royal roles. The story also declared the Duchess of Cambridge was “perilously thin” like Princess Diana, and went for Kate’s family, describing her mother, Carole Middleton, as a “terrible snob,” and calling Kate’s sister, Pippa, “too regal and try-hard.”

At the time of publication, the Palace issued a rare comment, and said that the story “contains a swathe of inaccuracies and false misrepresentations which were not put to Kensington Palace prior to publication.”

The Cambridges were reportedly particularly upset over the criticism of the Middletons, as well as the remarks over Kate’s thinness.

The Palace reportedly instructed its lawyers to demand that the publication remove those false claims, according to the Daily Mail, and now Tatler seems to have complied, as the comments about the Middleton family, Kate’s weight and other details (like claims that Kate once had a poster of Prince William hung up on her wall) have been deleted from the online version of Tatler‘s story.

It’s a change from Tatler‘s original stance, as the outlet previously claimed that they spoke to many of the Duke and Duchess of Cambridges’ close friends, and put out its own statement, saying that “Tatler‘s Editor-in-Chief Richard Dennen stands behind the reporting of Anna Pasternak and her sources.”

A source close to Tatler‘s publisher, Condé Nast, reportedly told the Daily Mail, “Tatler has a long-standing relationship with the Royal Family and wanted to end this amicably.”

Kate isn’t the only royal dealing with a legal situation against the media at the moment, as Meghan Markle is currently in the midst of a legal battle against Associated Newspapers. 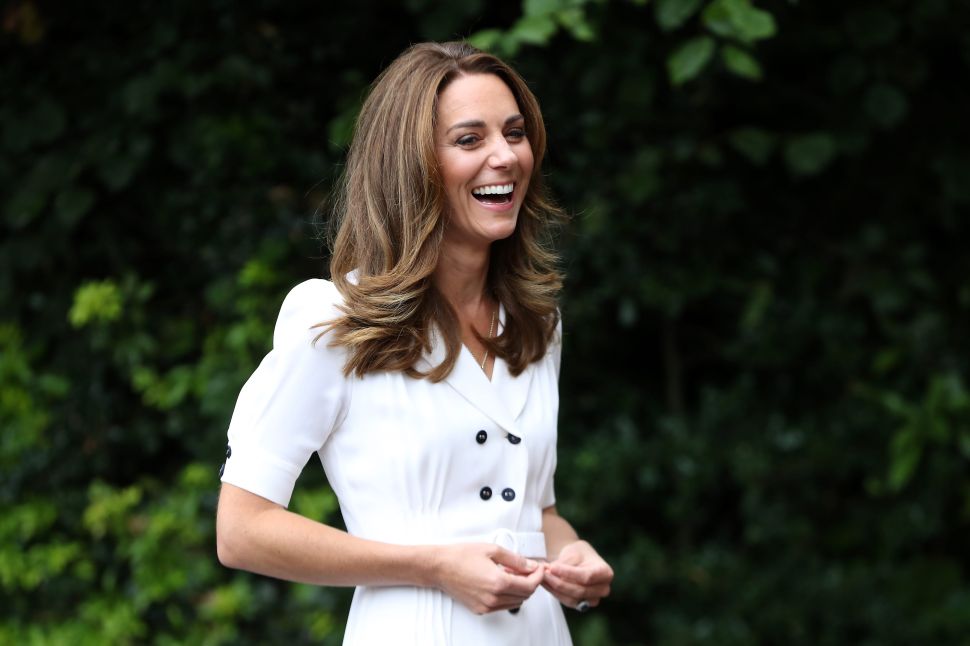