During a dark and critical time in human history when there’s not much levity to be found, it’s perhaps fairly easy to understand why something as goofy and inane as a mispronounced name would instantly become a viral meme. Even so, the “da Vincky” trend that’s currently wormed its way into the minds of the perpetually online deserves a thorough explanation. Recently, on the hugely popular app TikTok, a set of blonde twins decided to film themselves using a popular Instagram trivia filter. When the game asks them to identify the painter of the Mona Lisa, they hazard a guess: Mona Lisa? When the answer pops up, they’re dumbfounded when Leonardo da Vinci’s appears. They exclaim, “da Vincky?”

There are several levels to this. First of all, not knowing off the top of your head who painted one of the most famous paintings in all of human history is fairly embarrassing, and worth mild condemnation in and of itself. However, it’s the way that the twins flagrantly mispronounce da Vinci in unison, with completely coordinated shock and confusion, that sticks in your head. That’s why so many people on Twitter are speaking out to say they can’t stop thinking about it.

Coincidentally, the Mona Lisa painting has also recently popped into the news on the heels of new research by the scientist Pascal Cotte, who recently discovered that a technique called spolvero had been used by da Vinci in the process of constructing the painting. Specifically, spolvero refers to the transference of a pre-made sketch to a canvas, suggesting that the iconic painting was not necessarily based from a  freehand drawing.

In any case, no matter how much longer the visage of da Vinci’s half-smiling muse continues to dominate the imaginations of people all around the world, there’s no forgetting the abominable mispronunciation of the artist’s name. 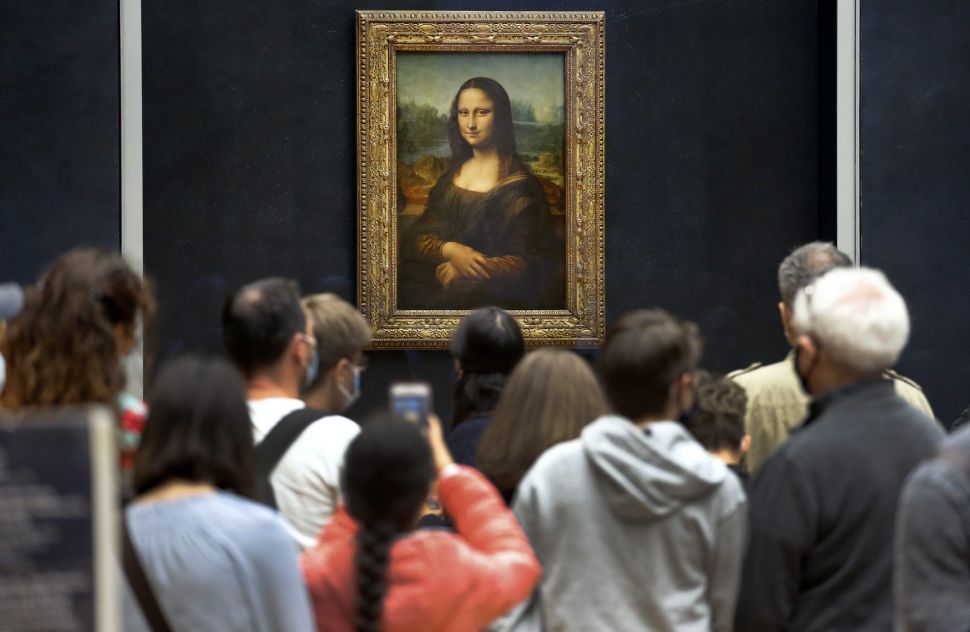