There are more billionaires today than any other point in history, and they all wield enormous influence over the world economy, the technological innovations shaping our future, and the culture at large. Every move they make is newsworthy, so we’re keeping tabs on their comings and goings.

Flush with cash, a large contingent of celebrities and celebrity investors are now investing in toilet paper.

While rolls of toilet paper were in demand and hot commodities during the early days of the COVID-19 pandemic, this isn’t a cornering of the market on bulk orders Charmin and Angel Soft. Mark Cuban, Marc Benioff, Uber CEO Dara Khosrowshahi and actors such as Gwyneth Paltrow and Robert Downey Jr. are instead betting major money on a new TP company called Cloud Paper.

According to TechCrunch, Cloud Paper is a next-gen bathroom tech startup that makes toilet paper out of bamboo. It was founded by two former Uber employees who wanted to focus on the climate crisis. The company says that 15 percent of deforestation is due to the production of toilet paper, as 40,000 trees a year are cut down to produce TP and paper towels. Cloud estimates that every person who switches to wiping full-time with bamboo-based toilet paper will save about 250 trees per year.

Elsewhere in potty-training, Amazon founder and CEO Jeff Bezos announced on Tuesday that he is starting a pre-school for underprivileged children in the Seattle suburb of Des Moines, Washington. The five-day-a-week, year-round school will cater to children ages 3 to 5 and will be the first school in Bezos’s $2 billion Bezos Day One Fund project.

This classroom is just the beginning. The @bezosacademy opens its doors on Oct. 19th. This one in Des Moines, WA, is the first of many free preschools that we’ll be opening for underserved children. Extra kudos to the team for figuring out how to make this happen even amidst COVID, and to Wesley Homes for stepping up with the facility.

On Monday, a biotech startup that counts Bill Gates and Bezos as investors, has been sold for $8 billion to the company that helped create it in the first place. Grail was founded in 2016 as a spinoff of Illumina that was focused on creating an early detection system for cancer. The resultant liquid biopsy test, called Galleri, is about a year away from heading to the market.

Illumina already owned nearly 15 percent of Grail. The sale calls for investors to receive $3.5 billion in cash and $4.5 billion in Illumina stock. Some in the industry are skeptical as to why Illumina made the purchase so early, but the potential of next-gen liquid biopsy tests have others bullish on the purchase.

Two billionaires made sizable investments—or promises of investments—in the Democratic Party this week. Former New York City Mayor Michael Bloomberg said he raised about $16 million with the help of friends to help up to 35,000 disenfranchised people in Florida register to vote. Haim Saban, meanwhile, made a significant financial pledge to Democratic presidential nominee Joe Biden and some of the party’s other candidates in the lead-up to the election in November. 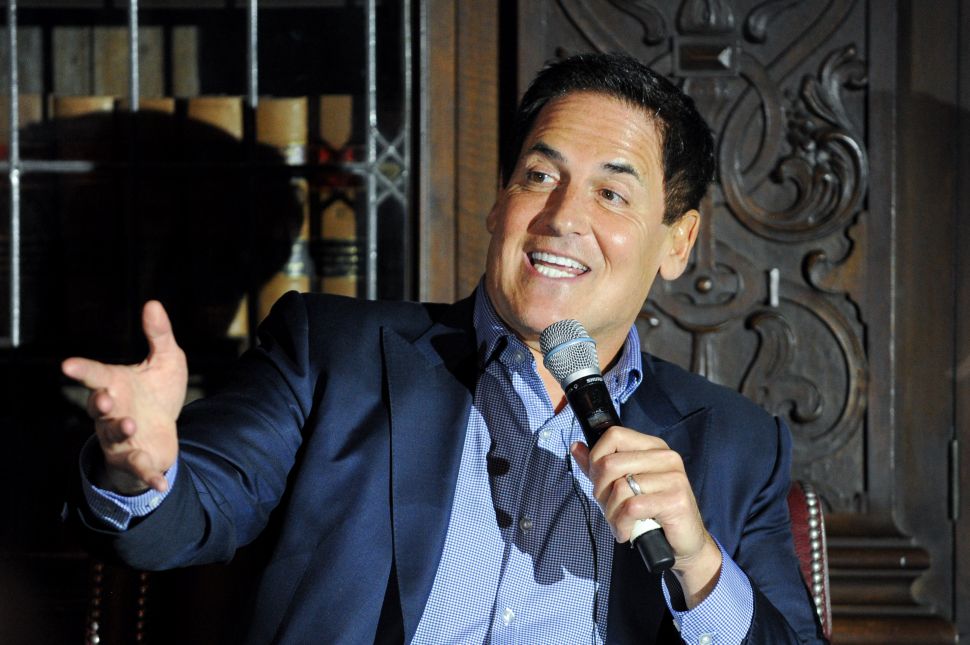