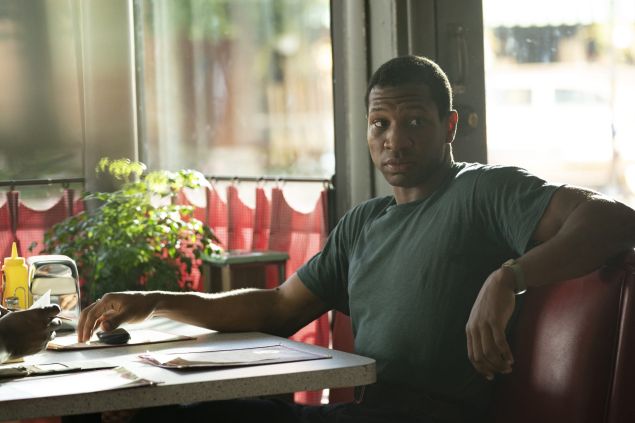 On Monday, it was reported that Lovecraft Country star Jonathan Majors has been cast in one of the lead roles for Marvel’s Ant-Man 3 opposite Paul Rudd and Evangeline Lilly. While Marvel has not officially confirmed the news, the initial report pegged Majors as super-villain Kang the Conqueror. Die-hard Marvel comics fans can finally breathe a sigh of relief—the fan-favorite is heading to the big screen.

In the source material, Kang is a time traveling, well, conquerer who has become an iconic character that has tangled with everyone from Thor to Spider-Man. However, the Marvel Cinematic Universe may not just copy and paste straight from the comics. Sources told Deadline that “with so many new characters in the MCU, there could be a twist with how the character is featured in future films.” In other words, the big screen version may not exactly resemble what fans have come to know in the comics.

Regardless of this specific iteration’s execution, the inclusion of Kang suggests a couple massively important and intriguing future possibilities for the MCU.

To begin, Kang the Conquerer was born Nathaniel Richards, a descendant of the Fantastic Four’s Reed Richards. The casting of Majors suggests that his heroic ancestor will be Black in the MCU, continuing Marvel’s push for diversity. But until Marvel makes any official announcements, this is merely just educated speculation.

Ever since Ant-Man and the Wasp (and, more generally, Disney acquired Fox), fans have theorized that the Fantastic Four are stuck in the Quantum Realm, which will help to explain their absence throughout the MCU’s timeline. Underscoring that theory, eagle-eyed audiences noticed what appears to be a city in the Quantum Realm in Ant-Man and the Wasp. Add it all up and the common guess is that the third installment could serve as the proper introduction into Marvel’s first family.

Then again, this could all just be a fancy misdirect. We simply don’t know, but we can review, analyze, and draw our own conclusions. In terms of the MCU narrative, this course of action does make sense. 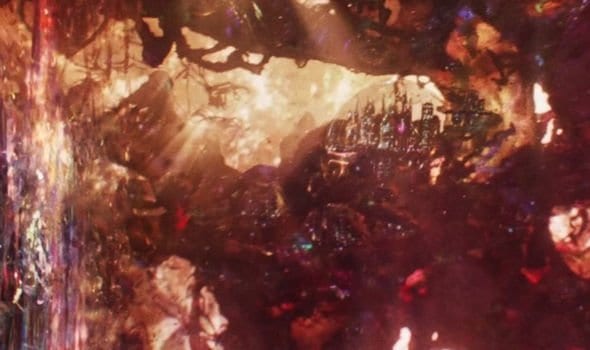 Ant-Man 3 has been rumored to be far larger in scope and blockbuster scale than its predecessors. Introducing both Kang the Conquerer and the Fantastic Four would certainly fit that bill. It’s also in step with Marvel’s preference to introduce new characters in other franchises before spinning them off into their own standalone film and TV series.

Introducing Kang might also set up the long-rumored Young Avengers project that is whispered to be in the works. In his youth, Nathaniel Richards founds the young superhero team before becoming the villain we now know today. The Disney+ series Hawkeye will introduce Young Avengers member Kate Bishop while the Ant-Man franchise has slowly been building to Scott Lang’s daughter Cassie taking on the heroic mantle. Fellow upcoming Disney+ heroine Ms. Marvel is also a likely candidate to be apart of the team. 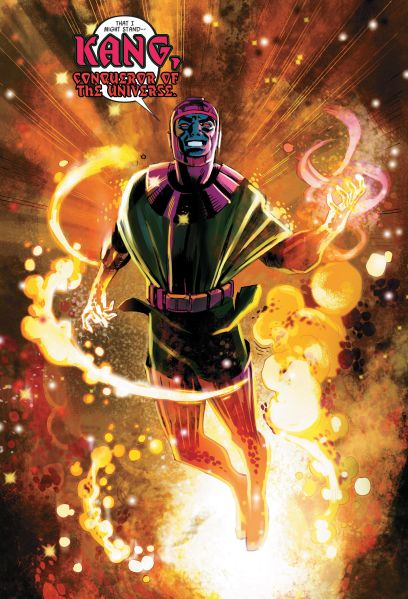 The benefit of Disney’s vertically integrated production model is that it can ping pong different elements such as characters and stories between projects and mediums. The goal is to create a cross-pollinating universe of content that drives interest into each corner. Setting up the Young Avengers in Ant-Man 3 before moving the action to Disney+ is a great launching pad for the small screen adventures that still fits with the blockbuster ambition of the big screen.

Again, Marvel has shown a willingness to deviate from the source material to better suit their own narratives and the initial report suggested this may be a new take on Kang. But based on the character’s possible inclusion, introducing the Fantastic Four while setting up a Young Avengers project are logical next steps.

Peyton Reed will direct Ant-Man 3, which does not yet have an official release date.