Matthew Perry is downsizing on the West Coast. The actor recently listed his Malibu beach retreat for sale, but it turns out he already knows where he’s heading next. Perry scooped up a single-story home in Pacific Palisades, for which he paid precisely $6 million.

Perry purchased the 0.39-acre estate in August, as first spotted by Variety. Perry’s new Pacific Palisades abode might not have the highly coveted beachfront access that his Malibu mansion, which is currently on the market for $14.95 million, offered, but it does have some very pretty ocean views from its hilltop perch.

Perry’s modern new four-bedroom, 3.5-bathroom home features oak floors and pocket sliding doors throughout. The kitchen is fitted with stainless steel appliances, an island, counter seating and a wall of wine storage, and is open to a dining area.

The 2,696-square-foot bachelor pad features a living room with a fireplace, as well as a separate family room. There are two owner’s suites; one has a spa bathroom with a freestanding soaking tub and double sinks, plus a walk-in closet with built-in storage.

Glass doors lead to the backyard of the 0.39-acre property. There’s a pergola-covered outdoor seating nook, fire pit and an aboveground pool and spa.

Aside from his aforementioned Malibu getaway, Perry is also attempting to offload his sleek Los Angeles penthouse at The Century. The actor has been seeking a buyer for the aerie for just over a year, and he recently cut the asking price down from $35 million to $27 million. 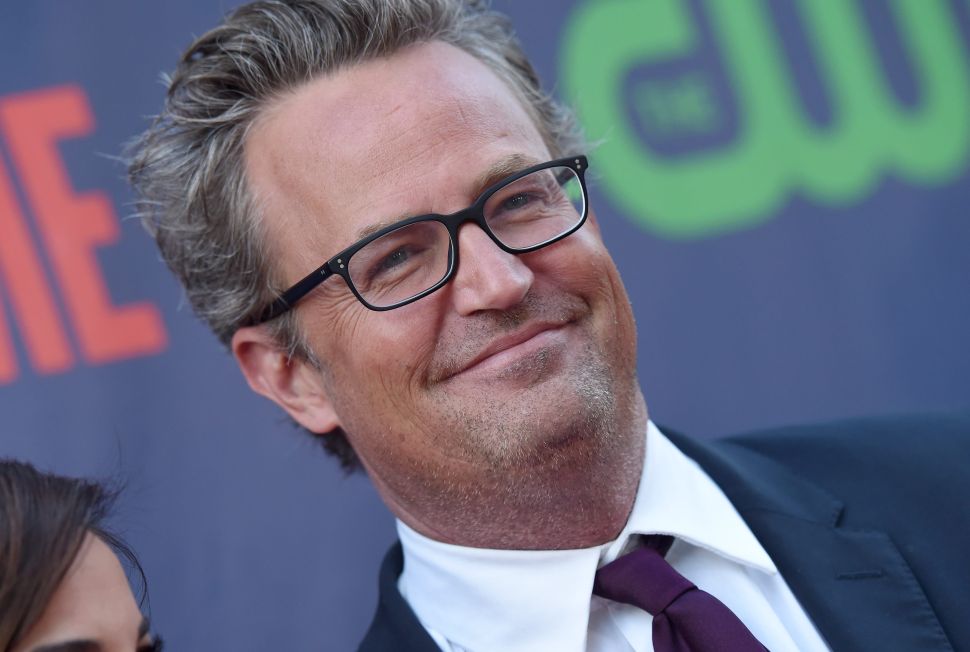