Microsoft is launching a satellite project with the word “Orbital” in its name. But don’t freak out, it’s not another SpaceX Starlink contender, and the plan doesn’t involve launching satellites to make the sky above us more crowded than it already is.

At its annual Ignite conference on Tuesdsay, Microsoft unveiled the preview of Azure Orbital, a new service that connects satellites directly to its cloud computing network through ground stations, allowing scientists and researchers on Earth to quickly analyze data captured from space.

Earlier this month, the Federal Communications Commission authorized Microsoft to perform proof-of-concept demonstrations of the service by connecting a Spanish imaging satellite to two proposed ground stations in Washington state to show that it can directly download satellite data for immediate processing.

In an application to the FCC, Microsoft laid out a plan to build a network of such ground stations and show satellite firms the potential benefits of connecting to Azure cloud, directly aiming a market dominated by Amazon Web Services.

AWS has plans to build 12 ground stations. Two of them began service this year. According to CNBC, Amazon’s clients include NASA’s Jet Propulsion Lab, Capella Space, Spire Global, Maxar Technologies, among others.

“Data collected from space to observe Earth is instrumental in helping address global challenges such as climate change and furthering of scientific discovery and innovation,” Yves Pitsch, a principal product manager on Microsoft’s Azure team, wrote in a company post on Tuesday. “The cloud is central to both modern communications scenarios for remote operations and the gathering, processing, and distributing the tremendous amounts of data from space.”

The tech giant has so far enlisted six satellite companies as partners: Amergint, Kratos, KSAT, Kubos, Viasat and US Electrodynamics—as partners. A “private preview” of Azure Orbital will open to a select group of customers soon, Microsoft said.

Amazon and Microsoft are the two largest cloud computer service providers in the U.S. As of 2019, Amazon owned 45 percent of the cloud market, while Microsoft owned 18 percent, according to market intelligence provider Gartner. 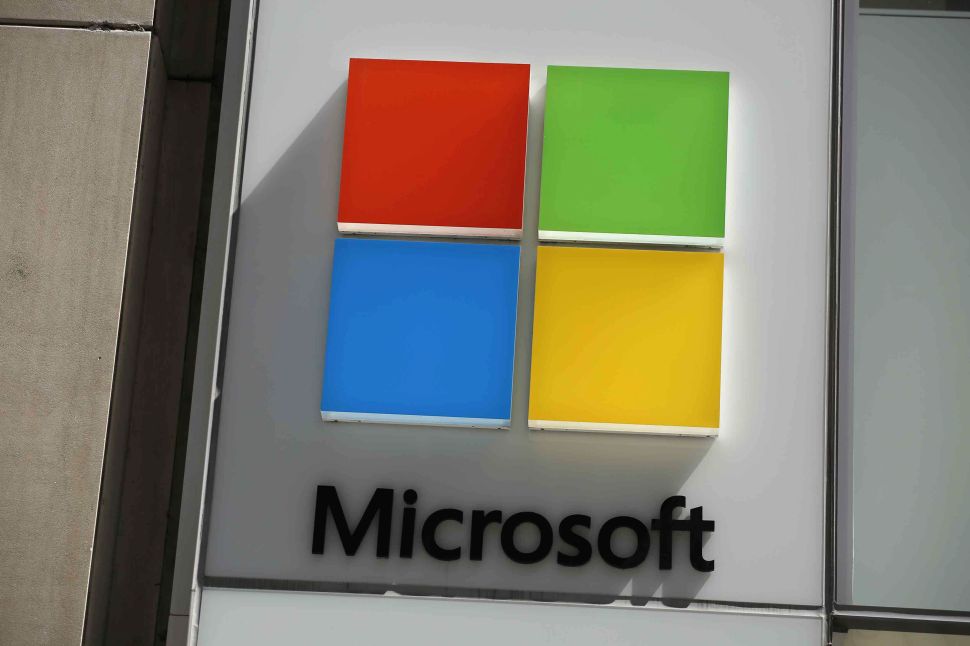