When it comes to space missions, every ounce counts. The less fuel a spacecraft requires, the more cargo it can carry and the more work it can do. Recently, NASA discovered a special path to the moon that would allow small, unmanned spacecraft to reach our nearest space neighbor relatively fast on very little fuel.

The method, which received a patent in June,  involves sharing a ride with communication satellites to reach high-Earth orbit and then leveraging Earth’s and the moon’s gravity to slingshot to the moon.

SEE ALSO: Elon Musk Is Trying to Produce a COVID-19 Vaccine In Germany

The first spacecraft to use this trajectory will be the Dark Ages Polarimeter Pathfinder (Dapper), a mission developed by the University of Colorado Boulder tasked to record low-frequency radio waves from above the far side of the moon for the first time.

Backed by a small budget of $150 million from NASA’s Explorers program, the team behind Dapper were pressured to find a low-cost way to fly the probe to the moon and get as much scientific research as possible.

“This trajectory to the moon arose out of necessity, as these things often do,” Jack Burns, an astrophysicist at the University of Colorado Boulder and leader of the Dapper mission, told Business Insider. “We needed to keep the launch costs low and find a cheap way to get to the moon.”

The Dapper spacecraft itself is about the size of a microwave, which is small enough to piggyback on a communication satellite mission and reach high-Earth orbit. Beyond that point, it can fly the rest of the way on a small tank of fuel with the help of Earth’s and the moon’s gravity to speed up and slow down at the right time.

NASA estimates that the one-way flight will take about two and a half months. Similar-sized missions on a different trajectory usually take up to six months.

Of course, NASA has done much faster with much larger missions in the past. In 1968, it took the space agency only a few days to fly three astronauts to the moon in an almost direct shot. But that method was extremely expensive and required a huge rocket.

NASA has big plans to put humans back to the moon. The agency’s Artemis program aims to land American astronauts on the moon by 2024 and establish a long-term base there by 2028.

Last week, Jeff Bezos’ private space firm, Blue Origin, delivered an engineering mock-up of its lunar lander to NASA’s Johnson Space Center in Houston, Texas. The lander is one of three key parts of the Artemis program. The other two are the SLS (Space Launch System) rocket and a lunar getaway, which is basically a small space station.

Blue Origin said the mock-up is not the final version of the lunar lander, but a design proposal to obtain feedback from Artemis astronauts. 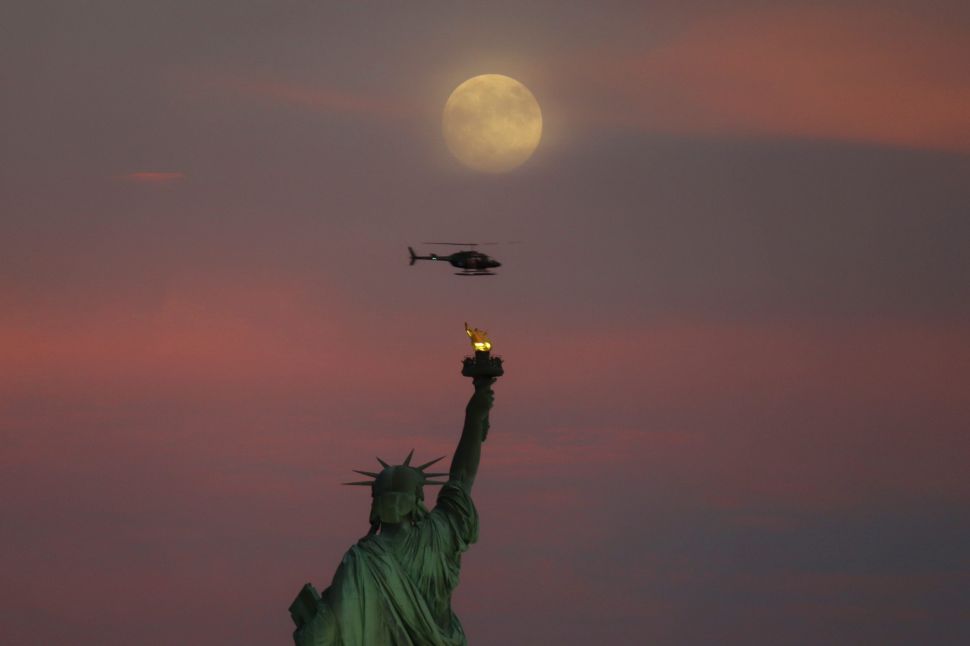