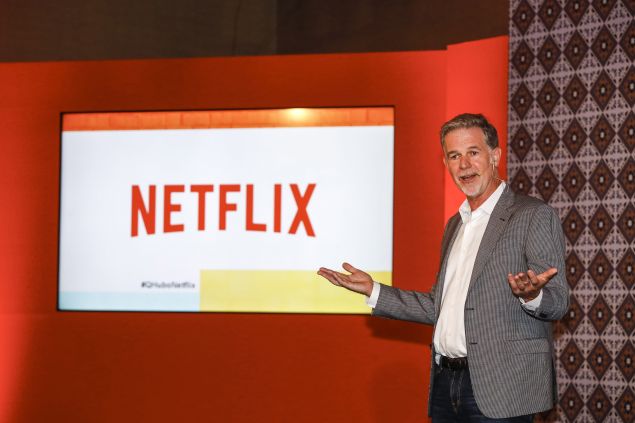 Depending on who you ask, Netflix is either famous or infamous when it comes to hiring and compensation. The streaming company has come under fire for its aggressive recruitment of rival executives in the past. It’s also been celebrated for its average six-figure salaries and generous compensation to creative roles. For a company that was planning to spend $17 billion on content alone in 2020 and has signed showrunners to lucrative nine-figure deals, spending is just part of the process. But there exists an actual method to the madness.

As Netflix co-CEO, Reed Hastings recently explained in a guest post for CNBC, Netflix subscribes to the “rock-star principle.” Originating in a famous study from 1968, the rock-star principle boils down to quantifying the value generated by an above-average employee as compared to an adequate one in the same role. During Netflix’s embryonic stages, the company needed software engineers to build the backbone of its online business model yet didn’t have endless resources to throw at the problem.

“With a fixed amount of money for salaries and a project I needed to complete, I had a choice,” Hastings wrote, “Hire 10 to 25 average engineers, or hire one ‘rock-star’ and pay significantly more than what I’d pay the others, if necessary.”

While specifically related to software engineering—where Hastings has found an above-average programmer can add 100 times the value of their average counterpart—Netflix has since expanded the rock-star principle to apply to nearly all creative roles.

Explaining how they came to this conclusion in the company’s early years, Hastings wrote: “for all creative jobs we would pay one incredible employee at the top of her personal market, instead of using that same money to hire a dozen or more adequate performers. This would result in a lean workforce. We’d be relying on one tremendous person to do the work of many. But we’d pay them tremendously.”

Managers, publicity experts, data engineers and, of course, creative talent have all cashed in at Netflix thanks to this philosophy. Now excuse me as I go and refresh my resume. 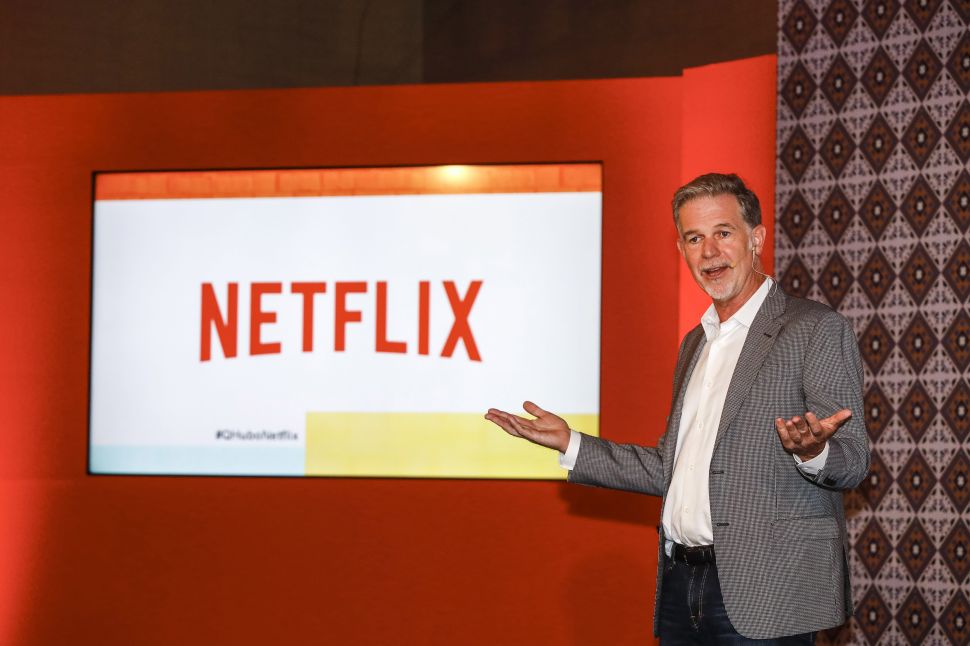