As the market-leading streaming service, Netflix has put itself in a position to benefit from the hard work of other studios. With upwards of 190 million global subscribers, the company is the natural landing spot for content that no longer has a viable home. That is why, for example, Paramount Pictures opted to sell the rights to its romantic comedy The Lovebirds earlier this year amid the coronavirus pandemic. It’s also why Netflix now has a burgeoning new hit on its hands.

Cobra Kai, the legacy TV sequel to the original Karate Kid film, launched on YouTube Red (now YouTube Premium) in 2018 to surprisingly excellent reviews. It was followed by another well-received season in 2019 prior to YouTube pivoting away from scripted content. Recognizing an undervalued asset that could benefit from broader exposure, Netflix acquired the series in June. The first two seasons officially debuted on the platform August 28 and a third season will arrive in 2021. All indications point to Season 3 being a massive success for Netflix, which may be hiking its prices in the near future.

According to Reelgood—a streaming aggregator that tracks every TV show and movie available online for its 2 million U.S. users—Cobra Kai was the most-watched show on Netflix during the week of August 27 to September 2. From September 3 to September 9, it was Netflix’s second most-watched series behind the new Hillary Swank space drama Away.

These numbers are backed up by data analytics firm Parrot Analytics, which tracks TV popularity through social media, fan ratings, and piracy to figure out who’s watching what. According to their data, Cobra Kai is Netflix’s fourth most in-demand original series over the last 30 days, even though the show has only been available for 14 days. Across all digital original shows available online for any streaming service, Cobra Kai has already climbed among the top 40 most in-demand series over the last month.

All this is a fancy of way of saying that Netflix shrewdly acquired a quality series that fit well within their popular taste clusters. Cobra Kai is rooted in a well-known pre-existing brand that embraces ’80s nostalgia and outperformed initial expectations (sound familiar?). It was the perfect target for Netflix, which has experience in successfully reviving previously cancelled or overlooked series such as You and Lucifer. Whether it’s in-house development or outside acquisitions, Netflix’s momentum amid the pandemic continues to roll onward. 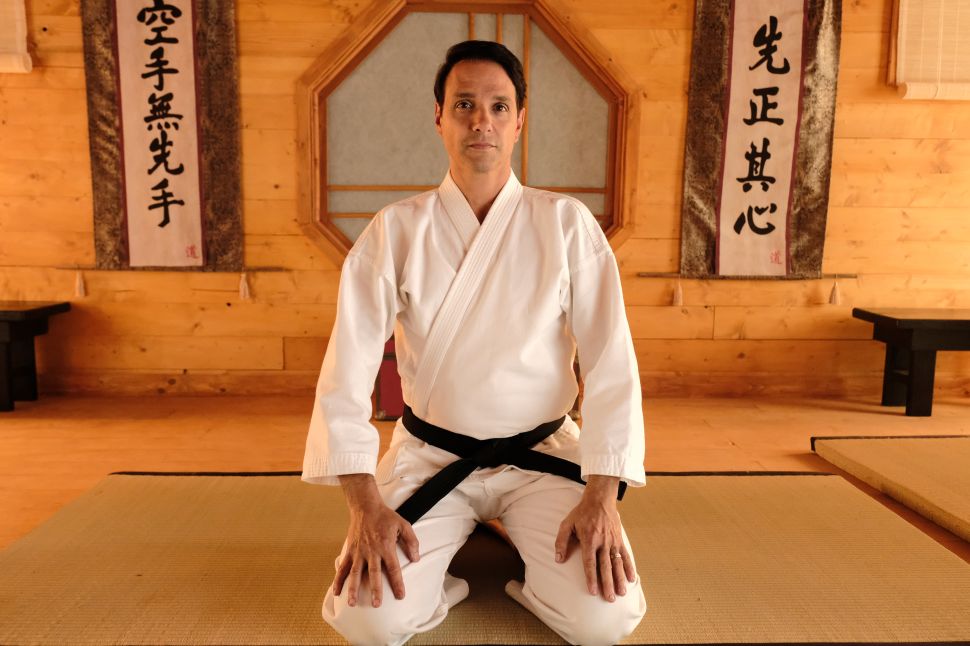