UPDATE 10/29: Netflix is increasing prices for its U.S. subscribers today, with its standard plan now running $14 a month and its premium tier costing $18 a month.

Netflix has dominated streaming in 2020. With an assist from the global home confinement forced by the coronavirus pandemic, Netflix has grown at unprecedented rates over the last six months. Over the first half of 2020, the streamer added a company record of 26 million new subscribers; it added 28 million new customers throughout all of 2019. As of this writing, Netflix’s stock has jumped 53% since January, hitting an all-time high of more than $510 per share earlier this summer. The company’s market cap currently sits at a healthy $221.31 billion; two years ago the financial world marveled when it surpassed $140 billion. But progress comes at a cost, and in this case, that cost will likely be passed on to Netflix’s customers.

Since March, Netflix has released around 60 original series and films per month as one of the sole providers of fresh content throughout the pandemic. Next year, the streamer hopes to release even more originals, which will require more capital.

“Next year, we’ve planned out the year — we’ve got a great selection of content,” CEO Reed Hastings told Variety this week. “It’s still more originals than this year. It’s not up by as much as we first forecast, but it is up on a year-over-year basis. Of course in Europe we’re producing, in Asia we’re producing. We’re all hopeful for a vaccine, so we can get back to more intensive work.”

Netflix released 371 TV shows and movies in the U.S. last year, according to Variety. The company’s 2020 content budget prior to the pandemic was meant to balloon to $17 billion. We can expect the company to aggressively resume production worldwide once it’s safe to do so. Hasting’s comments fall in line with Netflix COO Greg Peters, who implied in August during the company’s earnings report that to keep upping the ante and feed its insatiable content needs, the streamer is expected to raise its subscription prices.

“We’ll also look very closely at — on our specific metrics, and it’s metrics like engagement, like churn,” Peters said last month. “And those are the signals that we have for indicating when we have created more value for our members, so back to your plan. And it’s not so much sort of an all priority plan that we have, but really more using those signs that we’ve done a good job of building more value for our members, which indicate to us, hey, it might be time to go back to them and ask them for a little bit more so that we can then invest that further into amazing stories, great content, better product experiences and create even more value for them.”

Right now, Netflix offers three subscription plans to its customers: a basic plan for $8.99 per month, a standard plan for $12.99 per month (its most popular offering), and a premium plan for $15.99 per month. Last April, when Netflix most recently hiked up its prices, all three plans increased by $1 to $2 per month.

The streamer generated upwards of $20 billion in revenue last year. Assuming the majority of production can safely resume in the near future and there won’t be a lull in content coming—which Netflix leadership has warned of should the pandemic stretch on—a price hike in the first half of 2021 might be looming. 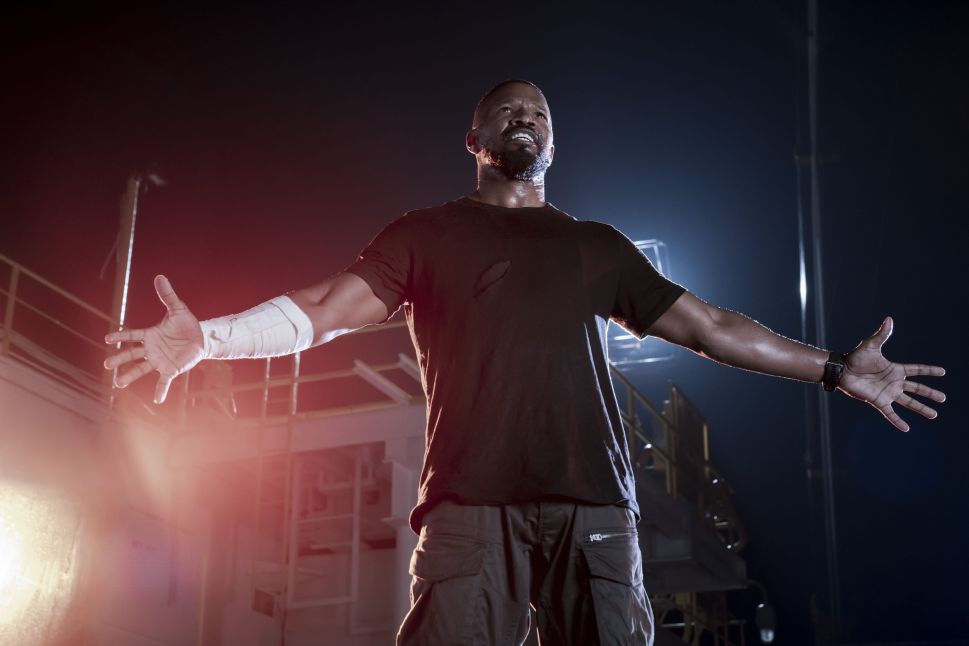