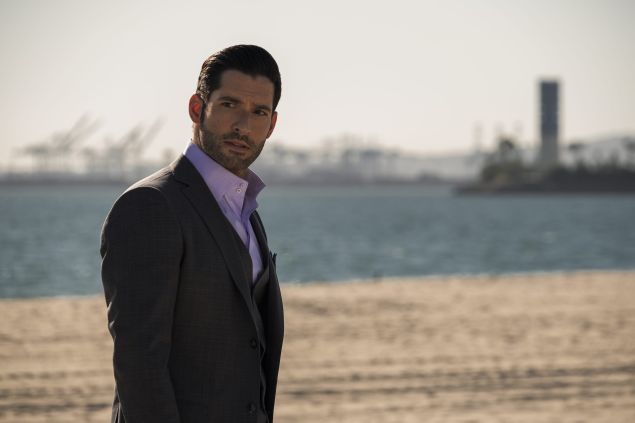 Netflix’s self-reported viewership ratings are just like bad sushi—you can feel that something is off when it hits the system. While the streamer has attempted to improve its transparency in terms of audience measurement, we still need to take their findings with a grain of salt. Not only has Netflix barred third-parties from confirming their numbers, but they also present them without much-need context. So, to try and navigate the minefield of the streaming industry, we need to pull data from several sources.

Today, we’re relying on Nielsen, which has added subscription-video on demand (SVOD) platforms to its Weekly Top 10 Lists following decades of linear TV ratings measurement. The service ranks the top 10 SVOD programs across Netflix, Disney+, Hulu and Amazon Prime Video based on the amount of minutes consumers who have access to these services are streaming the particular content. For the last week in August, Netflix absolutely dominated the entire field.

Cobra Kai (Sony Pictures Television), a program that has migrated from YouTube to Netflix, captured the #2 spot despite only being available for three days of the measured week. This is backed up by other third-party data around the industry that paints Cobra Kai as a true breakout hit for Netflix ahead of its third season in 2021. Lucifer, another show Netflix rescued from cancellation, maintained its #1 ranking, giving it two consecutive weeks at the top of the list. I guess it’s true what they say—one person’s trash is another’s treasure.

The Legend of Korra and The Umbrella Academy both maintained spots in the top five for another straight week. This is particularly important for the former as the future of the Avatar franchise remains uncertain. Netflix is still set to make a live-action adaptation of The Last Airbender despite the departure of original creators Michael Dante DiMartino and Bryan Konietzko over creative difference. It is believed that ViacomCBS is free to expand Korra in any way it sees fit (Paramount+, perhaps?).

We expect Netflix to lose a modicum of its all-consuming grip on the top-10 when blockbuster series such as The Mandalorian and WandaVision arrive on Disney+. But for now, the rich get richer in the streaming wars. 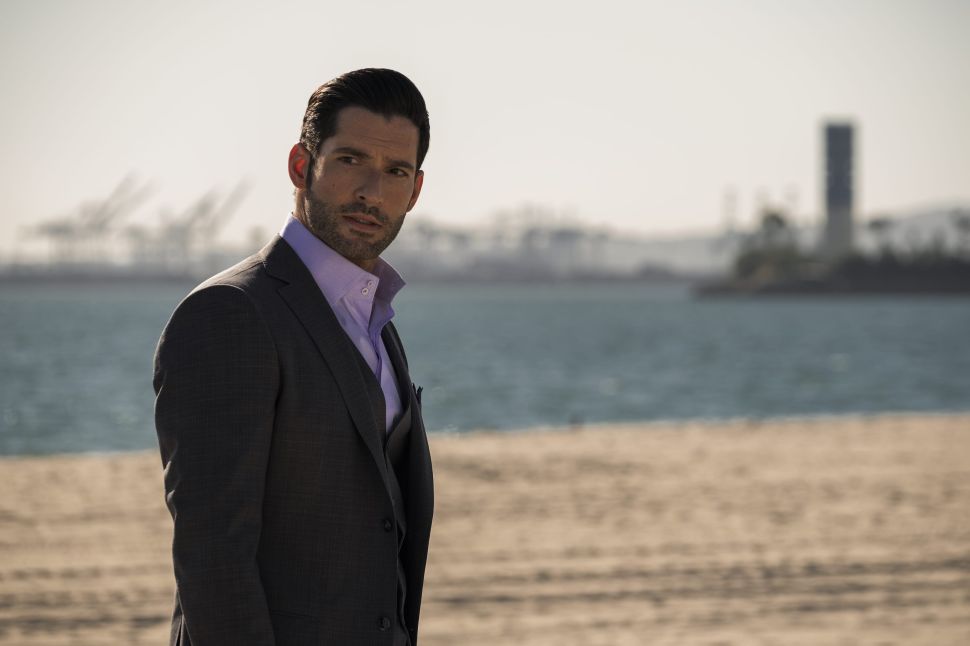