Netflix’s big budget and starry original series understandably soak up the majority of headlines. But without attractive licensed programming from outside sources that keep viewers on the hook for hours on end, Netflix wouldn’t be the dominant entertainment company it is today. In recent months, the streaming service has received a massive infusion of interest thanks to Nickelodeon’s Avatar: The Last Airbender (which arrived on the platform in May) and Avatar: The Legend of Korra (August 16). The popular shows have driven renewed interest into both properties while lining Netflix’s pockets with additional viewership.

How do we know that both series have been hits for Netflix? Data firm Parrot Analytics tracks TV popularity through social media, fan ratings, and piracy to figure who’s watching what. According to their data, The Last Airbender is Netflix’s third most in-demand series over the last 60 days while The Legend of Korra is the streamer’s eighth over the last 30 days. But we can dig a little deeper and add a bit more context.

All of this is a fancy way of saying that Airbender has sustained a monumental level of interest while Korra is enjoying a rapid and impressive surge since landing on Netflix August 16. Diving deeper into the nitty gritty details, The Legend Of Korra ranks in the 96.72th percentile within the Action genre during that time. This means The Legend Of Korra has higher demand than 96.72% of all Action titles worldwide. Airbender ranks slightly higher in the 97.33th percentile within the action genre. Both are among the top tier selections in this lane. 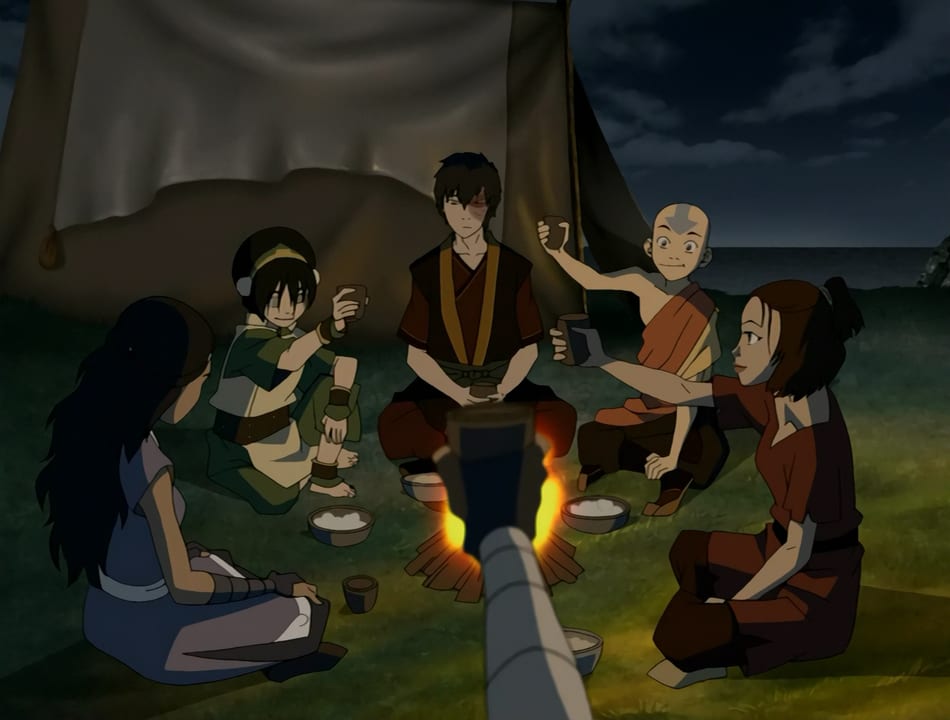