It’s no secret to anyone who lives in New York City that in the months since the pandemic began, small businesses, artists and independent theaters have struggled to remain solvent in the face of public gatherings becoming completely impossible. In response, on September 1, the League of Independent Theater is calling for those who fall under these categories to inundate social media with stories about these struggles in an effort to convince elected officials to cancel rent for the month of September and beyond. If not, the League of Independent Theater projects, 60 percent of theaters in New York City will close by the end of 2020 if the city doesn’t act decisively in order to provide rent relief.

We're pushing every day for clear guidelines and permits for outdoor & nontraditional theaters to get Open Street access like bars & restaurants do. @NYCMayor @GonzaloCasals https://t.co/GBVZ9G9IpV

“Without complete cancellation of rent and rent forgiveness for the duration of this crisis, so many small and independent theaters would simply fail and cease to exist,” Jimmy Van Bramer, the Chair of the NYC Council’s Cultural Affairs Committee, said at a LIT virtual Town Hall that was conducted this summer. “We cannot allow all of you to be removed from the cultural landscape of the city of New York.” Venues like The Brick Theater and Cloud City in Williamsburg and La MaMa Experimental Theatre Club in the Bowery are precisely the kind of cultural institutions in need of protection at this critical moment.

New York City (and indeed, the country at large) is made up of a vast ecosystem of independent theaters and venues that depend on one another for revenue and the exchange of up-and-coming talent. “There’s a kind of ecosystem at work—the little clubs nurture the acts that will eventually play the 800-capacity clubs and those in turn feed acts into the 1,500-capacity small theaters and ballrooms,” the legendary Talking Heads frontman David Byrne wrote in an editorial earlier in August. “We cannot let our small theater venues die,” New York State Senator Brad Hoylman added in a statement. “It is a massive problem…We need to raise the temperature through public awareness about the need for rent cancellation.” 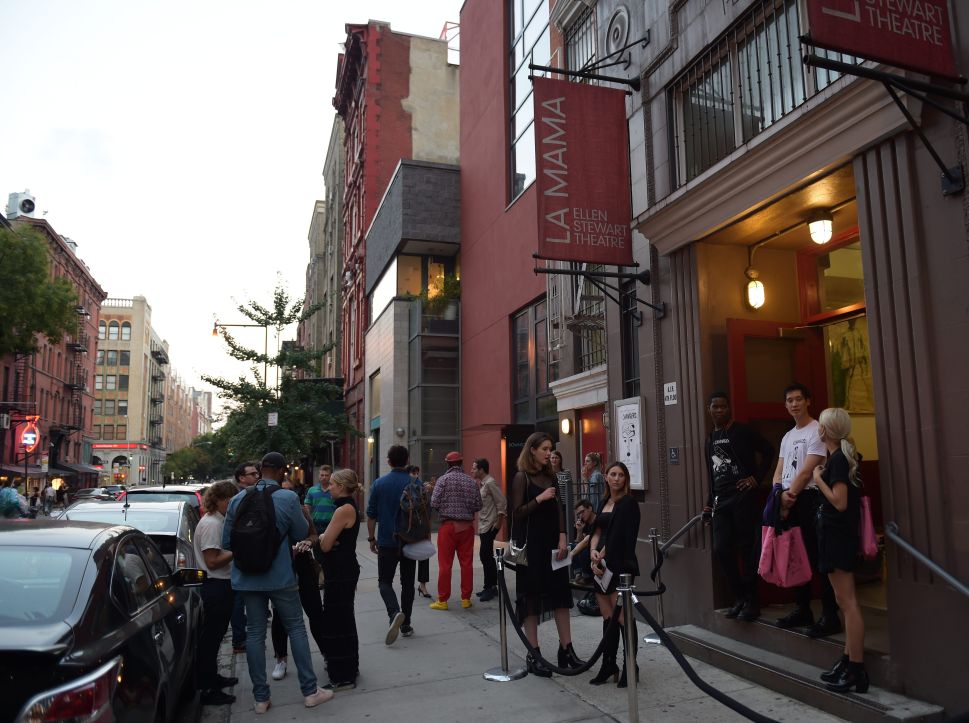