Live network television is so fraught with volatility in today’s streaming age that multiple contradictions can simultaneously be true. For example, in the NFL’s return last week, it claimed the top five most-watched TV shows from Monday, September 7 through Sunday, September 13. Viewership peaked Sunday afternoon at 25.8 million viewers (more than February’s Academy Awards) as fans poured in for Tom Brady and the Tampa Bay Buccaneers versus Drew Brees and the New Orleans Saints. That’s good, right?

Shall everyone involved hit the panic buttons or dive into their pools of money like Scrooge McDuck? It’s hard to tell. What we do know for certain is that the NFL and broadcast networks are in the process of renegotiating their media deals, the majority of which will expire after the 2022 season. The league is hoping to double their fees and as the most powerful annual driver of live-viewership, they hold the leverage. But the broadcast networks will use any and all ratings declines to bolster their negotiating power.

As the No. 1 most-watched television program across the country, NFL rights unsurprisingly cost networks a fortune. Yet there seems to be something of a disparity when it comes to return on investment versus cost. According to Variety, yearly fees shake out to:

All told, the NFL is generating nearly $8 billion in annual revenue from its TV deals alone. However, the advertising revenue generated by each network pales in comparison in some instances, according to iSpot.

The Disney-owned ESPN is currently shelling out the most money for NFL TV rights ($1.9 billion) for the least-watched weekly game (12.5 million) and the smallest chunk of advertising revenue ($500 million). Yet the Mouse House is rumored to be pushing for additional NFL TV rights for ABC as well as a spot in the yearly Super Bowl broadcast network rotation. The Super Bowl can generate $500 million-plus in ad revenue alone. Meanwhile, the ViacomCBS merger has left CBS with thinning margins compared to its competitors, putting them in an impossible situation when it comes to the cost/reward of NFL broadcasts.

Both sides will have to split hairs when it comes to depressed ratings still claiming the top spots. Does the negotiating leverage shift in favor of the networks if NFL viewership fails to rebound to previous levels? Or, as football continues to be the most-watched offering, does it change nothing?

In 2016, when former San Francisco 49ers quarterback Colin Kaepernick first began his peaceful protest against police brutality during the National Anthem, the NFL’s ratings dipped 9% to an average of 16.5 million per game for the season. That decline carried over into 2017 before two straight seasons of improvements. Now, with teams organizing demonstrations of unity and racial quality amid the Black Lives Matter movement, audience levels are off to a mixed start despite the lack of counter-programming in the pandemic. 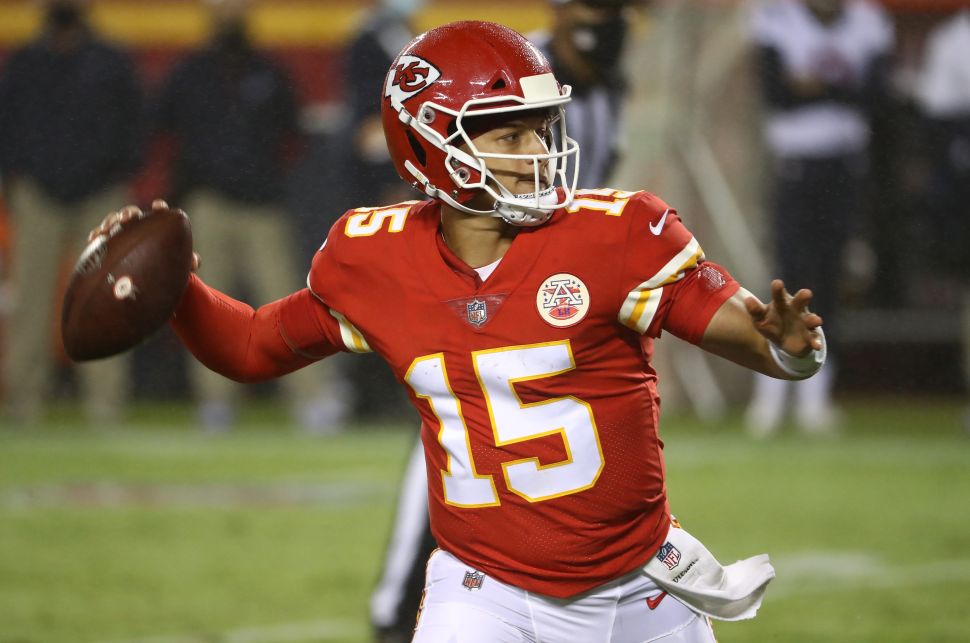