Shares of electric truck startup Nikola took a free fall Monday morning after its founder Trevor Milton abruptly abandoned ship, resigning from the executive chairman position and the company’s board.

In a statement, Milton said the decision was to protect his company from accusations by the short-seller Hindenburg Research that Milton and Nikola had defrauded investors. “The focus should be on the company and its world-changing mission, not me,” he wrote in a tweet late Sunday. “I intend to defend myself against false accusations leveled against me by outside detractors.”

Milton’s role has been replaced by Stephen Girsky, a Nikola board member and a former executive at General Motors.

It’s highly unusual for a founder to step aside this early in a public company’s lifecycle. Reaction on Wall Street is mixed. Since Milton’s resignation, Deutsche Bank and JPMorgan have cut the price targets for Nikola stock (Deutsche from to $29 to $50; JPMorgan to $41 from $45).

“This latest development is clearly another negative development for the company, potentially making it harder to sign new partnerships and customers,” Deutsche analyst Emmanuel Rosner wrote in a note to clients Tuesday morning.

Echoing Rosner’s concern, JPMorgan analysts wrote in a note on Monday that “Trevor Milton’s resignation could weigh on some of the partner and customer relationships he has forged, and employee morale is probably fragile right now.”

Yet, JPMorgan still has a “buy” rating for Nikola stock, betting that Milton’s replacement, Girsky, “is probably better suited to the next—execution—phase of the company’s development.”

“We see the departure of Mr. Milton from the equation as a positive,” wrote Cowen analysts on Monday. “While the optics of the resignation are terrible, we believe this outcome is in the best interest of the company and likely Mr. Milton’s personal net worth given his heavy ownership of Nikola shares.”

Milton will walk away with 91.6 million shares of Nikola stock, worth about $3.1 billion at Friday’s closing price, the company confirmed to Observer. The value of those equities has shrunk to $2.6 billion as of Tuesday after Nikola shares fell nearly 20 percent on Monday.

Also as part of his departure agreement, the 39-year-old entrepreneur will forfeit roughly $166 million worth of equity and a two-year consulting contract worth $20 million, according to an SEC filing on Monday.

Nikola went public in June. The company has touted multiple electric vehicles powered by hydrogen fuel cells, including three semi-trucks and a pickup truck. None of those products has reached the market just yet. Earlier this month, Nikola inked a major manufacturing deal with GM to mass-produce the Badger pickup.

“Nikola is an easy target for investors and the press to pick on given it is pre-revenue, has a complex business model and a boastful CEO,” said Cowen analysts. “We remain confident in the model and believe the Board should take actions to rein in Trevor Milton, similar to having a ‘Twitter Sitter’ for Elon Musk.” 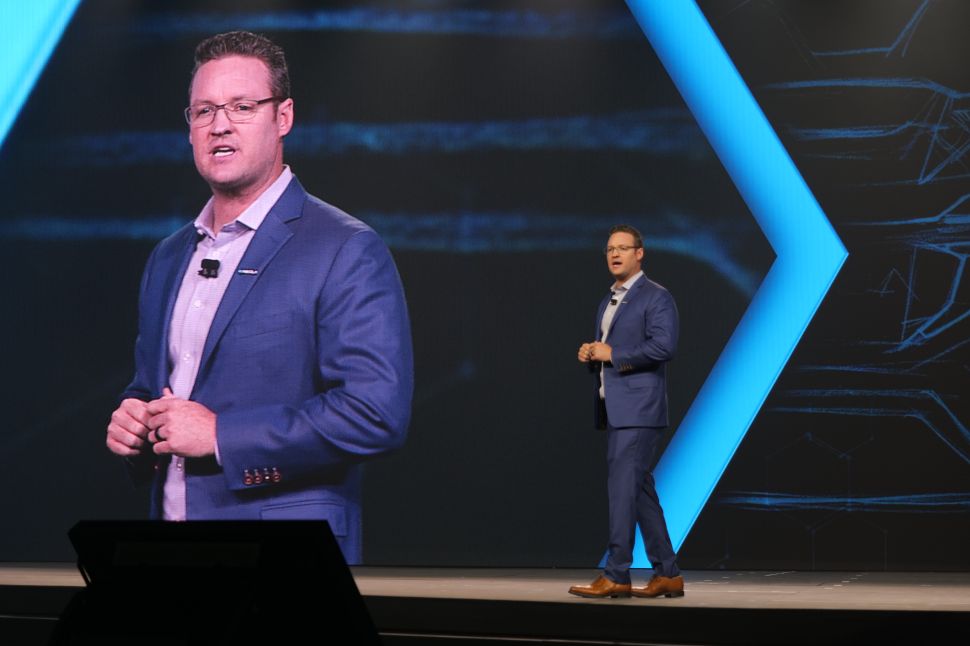