Hydrogen electric truck startup Nikola Corp. is having a Tesla problem: Wall Street short-sellers who have wreaked havoc on its stock price with harsh allegations that the red hot company is nothing but a fraud.

Last Thursday, after Nikola announced a major manufacturing deal with General Motors, which sent its stock up 40 percent overnight, short-seller Hindenburg Research published a bombshell report accusing the company’s founder and chairman, Trevor Milton, of lying about Nikola’s core technology for years in order to lure mature automakers (including GM) into investing in the firm.

On Monday, Nikola refuted Hindenburg’s many allegations with further details in a lengthy statement and clarified points about the company’s various ongoing projects, including the production timeline of its two semi-truck models.

“Nikola believes that the Hindenburg report, and the opportunistic timing of its publication shortly after announcement of Nikola’s partnership with General Motors Co. and the resulting positive share price reaction, was designed to provide a false impression to investors and to negatively manipulate the market in order to financially benefit short-sellers, including Hindenburg itself,” the statement says.

The company said it has contacted the Securities and Exchange Commission regarding the Hindenburg report and has hired the law firm Kirkland & Ellis for potential legal options.

The Hindenburg report came out shortly after GM agreed to take an 11 percent stake in Nikola and produce its pickup truck, the Badger, by the end of 2022.

Most notably, Hindenburg alleged that Nikola in 2017 fabricated a video of a prototype truck being driven down a hill. The firm claimed that the truck was “towed to the top of a hill on a remote stretch of road and simply filmed it rolling down the hill.”

“It was never described as ‘under its own propulsion’ or ‘powertrain driven,'” Nikola said, adding that its investors knew at the time that the prototype vehicle wasn’t functional. The company said the three-year-old video was “irrelevant except for the fact that the short seller is trying to use it for its main thesis.” 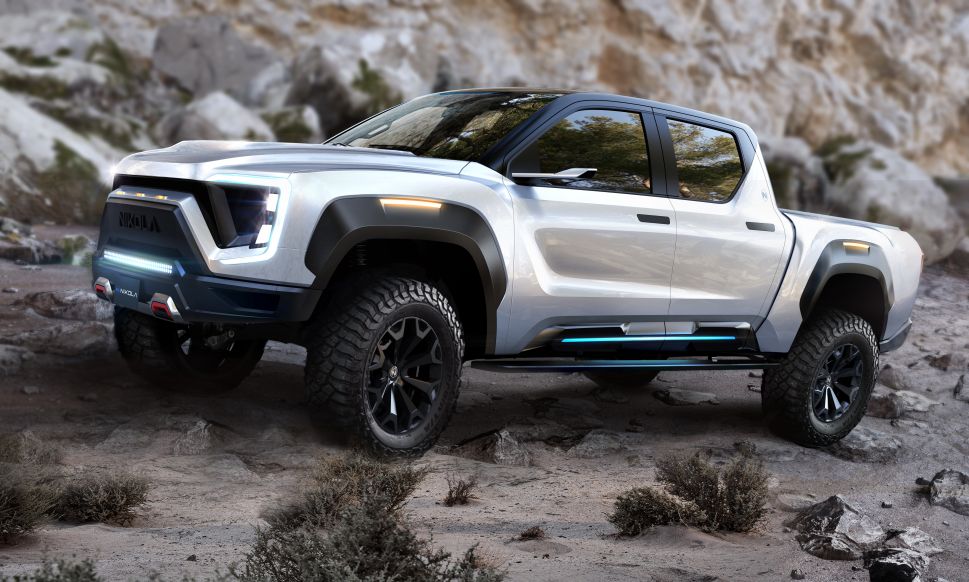