Star Trek: Discovery is preparing to debut its third season while Sir Patrick Stewart’s Star Trek: Picard concluded its rookie run earlier this year. The animated comedy Star Trek: Lower Decks is in the midst of an under-appreciated first season and future small screen spinoffs set in the Star Trek universe are in various stages of development. But what about the big screen Star Trek franchise?

It was previously reported that Quentin Tarantino’s R-rated Star Trek movie had been moved to the back burner. Earlier this week, Fargo creator Noah Hawley revealed that his planned Star Trek feature has also been put in “stasis.” Yet while discussing the upcoming fourth season of Fargo, which we will post this weekend, we also asked how he plans to approach the franchise with a new crew of Starfleet officers.

“What I love about Star Trek is that it’s not a war story. It’s not a story in which might makes right,” he told Observer. “It’s a story about exploration. It’s a story about creative problem solving. My favorite moment in all of Star Trek is in Wrath of Khan when Kirk puts on his reading glasses to lower Khan’s shields. It’s a brief moment that is so exhilarating because he’s using the best tool he has, which is his mind. As much as I like the Chris Pine movies they were mostly about running from one end of the ship to the other to put out a fire, to stop a thing, and then before he could catch his breath he had to do something else. They’re much more action movies and what I wanted to get back to was this idea of humanity justifying existence in the universe by showing its best qualities.”

Star Trek is not the only iconic franchise Hawley has pushed to dabble with as a creator. In March 2019, it was reported that he had pitched FX on a miniseries set within the Alien universe. The Disney-Fox merger may have ended those hopes for now, but we’re hoping for a potential return based on Hawley’s angle in. Namely: it’s about the people, not the xenomorphs.

“Alien is on some level the complete opposite of Stark Trek. It’s sort of about humanity at its worst,” he said. “There’s this moment in the second film when Sigourney says, ‘I don’t know which species is worse. At least they don’t screw each other over for a percentage.’ If you look at what Aliens tends to be, it’s usually a trapped story – trapped in a ship, trapped in a prison, etc. And because the Alien has this life cycle to it, where it goes from egg, to chestburster, to xenomorph, there becomes a certain routine to it.”

He continued: “I thought it would be interesting if you could expand. If you’re going to make something for television, you’ve got 10 hours let’s say. Even if you have a lot of action, like two hours, then you’re still going to have eight hours left. So what is the show about? That’s what I tried to talk to them about. As I did with Legion, the exercise is: Let’s take the superhero stuff out of the show and see if it’s still a great show. What’s the show about? Let’s take the Alien out of the show. What’s the show about? What are the themes, who are the characters and what is the human drama? Then we drop the aliens back in and we go, ‘This is great. Not only is there great human drama, but there’s aliens!’” 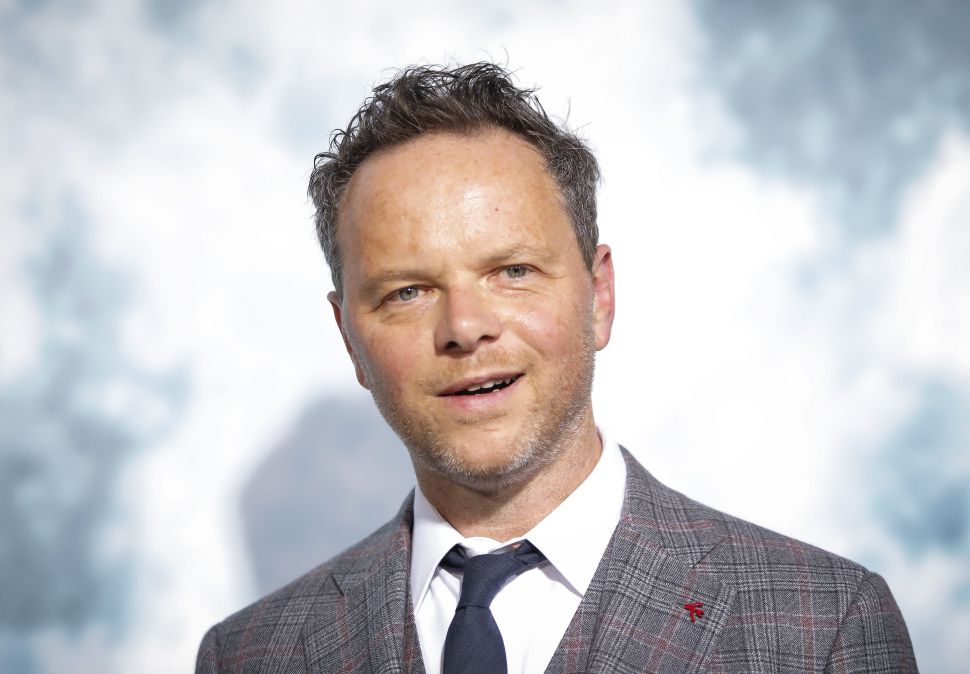