Shares jumped more than 50 percent to above $10 in the first hour of trading before gains faded in afternoon sessions. The stock closed at $9.60 on Wednesday.

Palantir filed to go public in late August through a direct listing without hiring investment banks as underwriters to assess stock demand and set a price. A direct listing doesn’t raise new capital and only involves the sale of existing shares.

Despite its sky-high valuation and powerful client base, Palantir is not profitable yet. The company lost nearly $600 million in both 2019 and 2018 and is on track to post another big loss in 2020. In its direct listing prospectus in August, the company warned investors that it might never turn a profit.

“We have incurred losses each year since our inception, we expect our operating expenses to increase, and we may not become profitable in the future,” the company said in the document. “We may not be able to sustain our revenue growth rate in the future.”

The San Francisco-based startup filed to go public in August also through a direct listing. 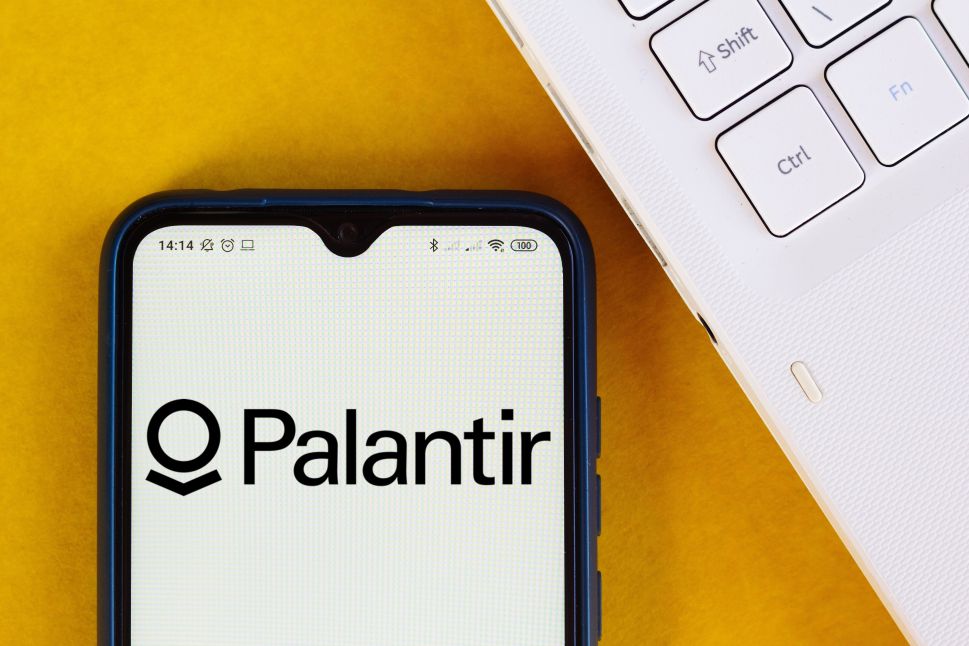