The Duke and Duchess of Sussex made the move from Los Angeles to Santa Barbara in July, and they’ve settled into a $14.65 million Montecito mansion, which offers far more privacy and seclusion than their temporary Beverly Hills residence.

Prince Harry and Meghan Markle seem to be loving their new hometown; they think their peaceful residence is super inspiring, and see it as the perfect place to raise Archie and build their post-royal life, which now includes a massive multiyear production deal with Netflix.

While the Sussexes are feeling very tranquil in the ritzy beach town, their neighbors and other locals are apparently getting a bit annoyed with the influx of attention the Sussexes have brought to Montecito.

Some of the locals aren’t thrilled about the onslaught of paparazzi that have infiltrated Montecito and are “on the hunt for the shot” of the Sussexes, per TMZ. Since news broke that the Sussexes relocated to Montecito, the typically quiet area has become much more hectic, and helicopters are reportedly flying over Prince Harry and Meghan’s neighborhood up to four times a day, with paparazzi staking out both their home area and a local shopping center.

Prince Harry and Meghan’s arrival has also spurred the arrival of many an eager royal enthusiast, as there are more tourists venturing to the town, who are going into shops and asking if anyone has spotted the Duke and Duchess of Sussex.

Per TMZ, locals are “super annoyed” and want the paparazzi to “give it a rest,” as they feel the situation is compromising everyone’s privacy.

Prince Harry and Meghan haven’t actually been seen in public in Santa Barbara just yet, though they have had a few visitors at their home, including Gloria Steinem and Meghan’s mom, Doria Ragland.

To be fair, it’s not like Montecito was the most secret, under-the-radar spot prior to the Sussexes’ arrival. It’s long been beloved by celebrities, and other homeowners in the enclave include Ellen DeGeneres, Portia de Rossi, Ariana Grande and, of course, Oprah. 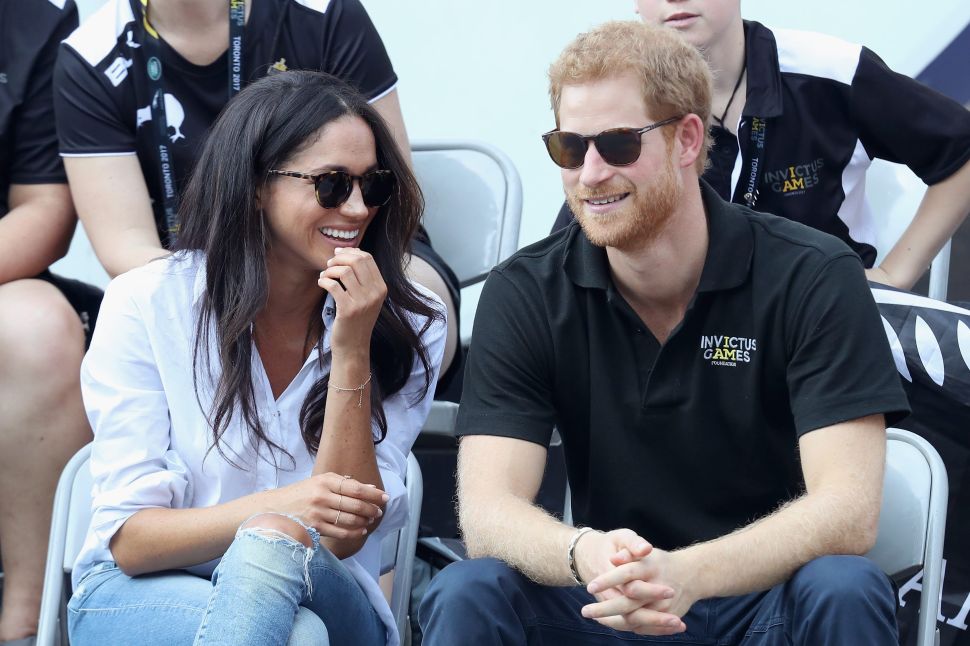