Just one week after Prince Harry and Meghan Markle signed a major multiyear deal with Netflix, the Sussexes announced that they’ve paid back the approximately $3.2 million in taxpayer money that was used on the refurbishment of their Windsor home, Frogmore Cottage.

A spokesperson for the Duke and Duchess of Sussex said, “A contribution has been made to the Sovereign Grant by The Duke of Sussex. This contribution as originally offered by Prince Harry has fully covered the necessary renovation costs of Frogmore Cottage, a property of Her Majesty The Queen, and will remain the U.K. residence of The Duke and his family.”

The Sovereign Grant is public money that the Queen receives every year for certain royal expenses, and that includes necessary renovations to royal homes. Prince William and Kate Middleton also received a large sum of money from the Sovereign Grant when refurbishing their Kensington Palace residence.

Prince Harry and Meghan’s use of Sovereign Grant funds to renovate Frogmore Cottage has been a source of controversy from the beginning, though the couple only used the public money on necessary structural changes to make the property livable; they used their own money for the extras.

The criticism over their use of the public funds grew substantially after the Sussexes announced their intention to step down from their official royal roles earlier this year. Prince Harry and Meghan pledged to pay back the money as part of their exit deal, and four months ago, they reportedly began spending $22,000-a-month in a “rental plus” agreement, in which the Sussexes both paid rent to keep the house while simultaneously paying back the Sovereign Grant for the refurbishment costs.

The Sussexes’ new Netflix deal put them in a position where they were able to pay all the money back, so they voluntarily paid back the renovation costs in full. They’re “very relieved and very pleased” that they were able to pay off the debt so quickly, reports Vanity Fair, and it was “something they wanted to do from the onset.”

Prince Harry and Meghan still have the use of Frogmore Cottage for whenever they’re able to travel back across the pond, but for now, they’re focusing on their new home on the West Coast. The Duke and Duchess of Sussex recently paid $14.65 million for a nine-bedroom mansion in Montecito, where they’re now living full-time with their son, Archie. 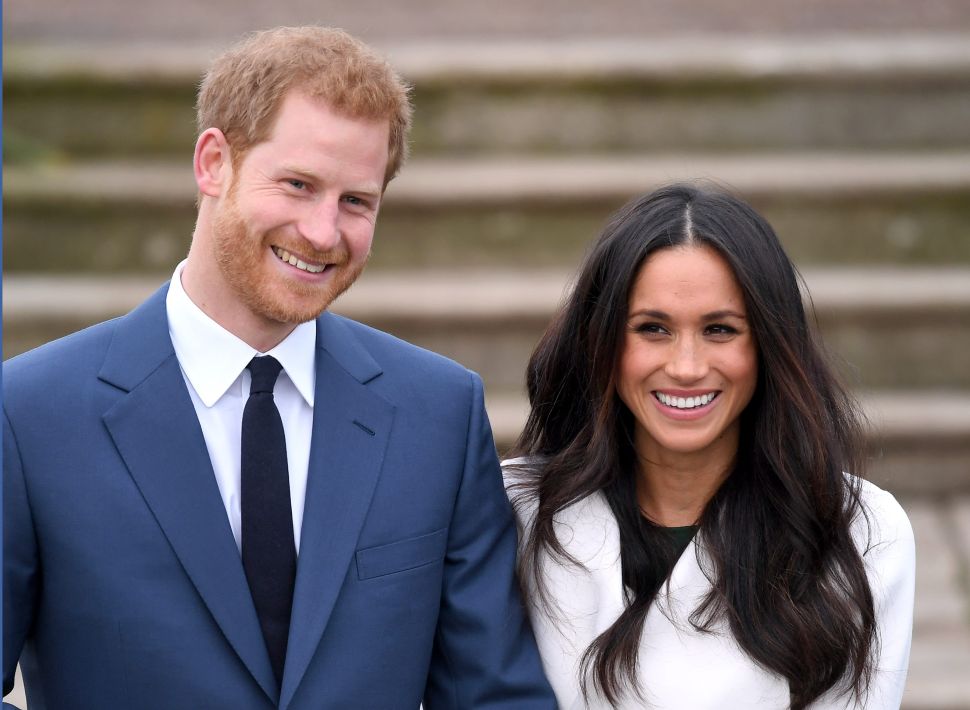