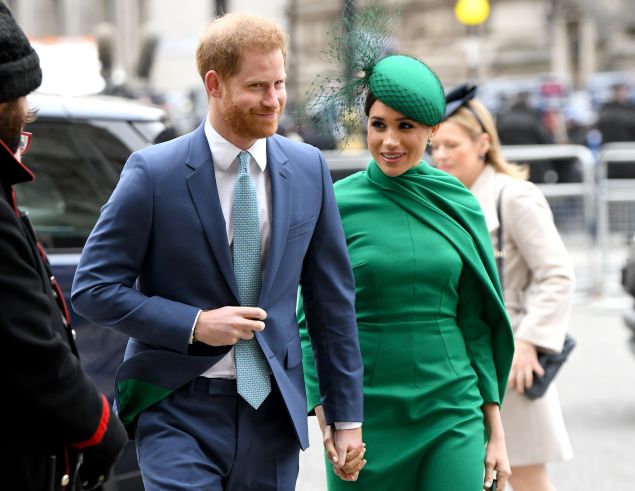 Prince Harry and Meghan are hoping to get back to the U.K. for the holiday season. Karwai Tang/WireImage

The Duke and Duchess of Sussex are thinking about a big trip for the holidays this year. Prince Harry and Meghan Markle, who moved to California earlier this year after stepping down from their official royal roles, want to travel back to the U.K. for the Christmas season.

Prince Harry and Meghan have been contemplating making the journey to the U.K. as the holidays inch closer, reports Us Weekly. While they had initially hoped to travel between the U.K. and U.S. a bit more, the coronavirus pandemic changed all of that, and they’ve stayed put on this side of the pond since they left the U.K. in January.

“There’s a lot of tradition surrounding the holidays with his family, and they both have really loved that in the past,” a source told Us Weekly. Depending on the state of the COVID-19 crisis, they’re “hopeful that they can all go back together and spend it as a family.” 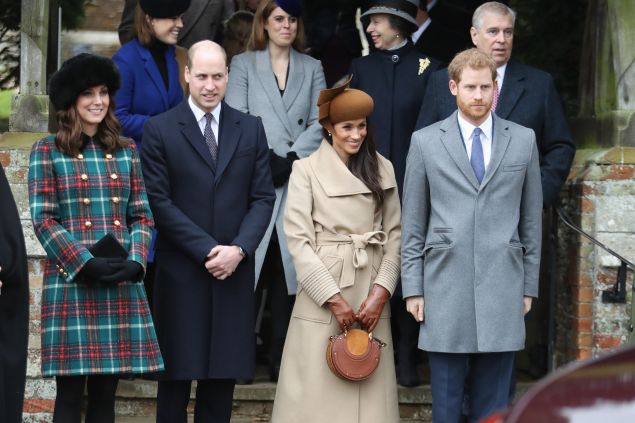 Prince Harry and Meghan joined the royals for the annual holiday tradition in 2017. Chris Jackson/Getty Images

The royal family usually celebrates Christmas together at Queen Elizabeth’s Sandringham Estate, and despite many changes to the usual royal schedules due to the coronavirus pandemic, as of now, the Queen is still expected to spend the holidays at her Norfolk home.

Prince Harry and Meghan joined the royals for Christmas at Sandringham in both 2017 and 2018, but last year, Prince Harry and Meghan instead spent the holidays in their rented Vancouver Island home with Archie and Meghan’s mom, Doria Ragland. Prince William and Kate Middleton also usually alternate between spending Christmas with the royals in Norfolk and celebrating with the Middleton family in Berkshire. 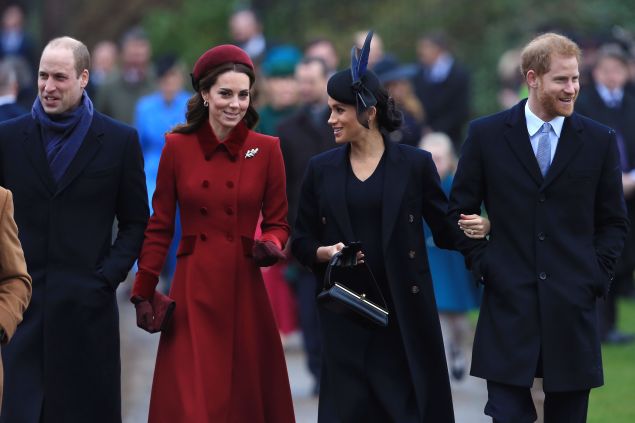 If the Duke and Duchess of Sussex do end up traveling to the U.K. for the holidays, they will likely have to quarantine for two weeks before they’re able to actually see the royal family, especially since the Queen and Duke of Edinburgh are in the at-risk age group. 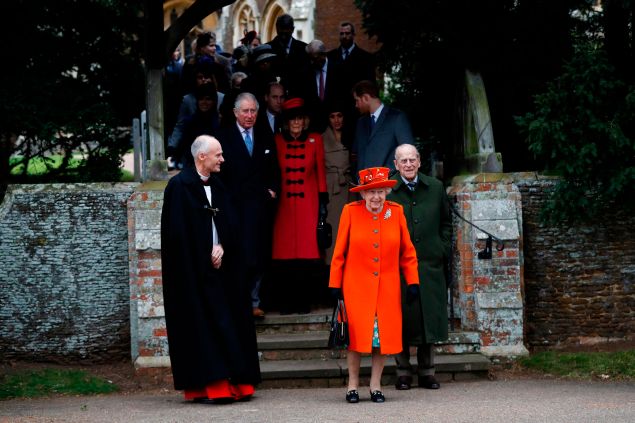 Prince Harry and Meghan, who are now living in a new home in Montecito, will be spending the majority of their time in the U.S. going forward, but they do intend to make several trips a year back to the U.K., and not just for the holidays. They’ll also definitely travel to London next summer, for the unveiling of the statue Prince Harry and Prince William commissioned in honor of their mother, Princess Diana, in the Sunken Garden at Kensington Palace. 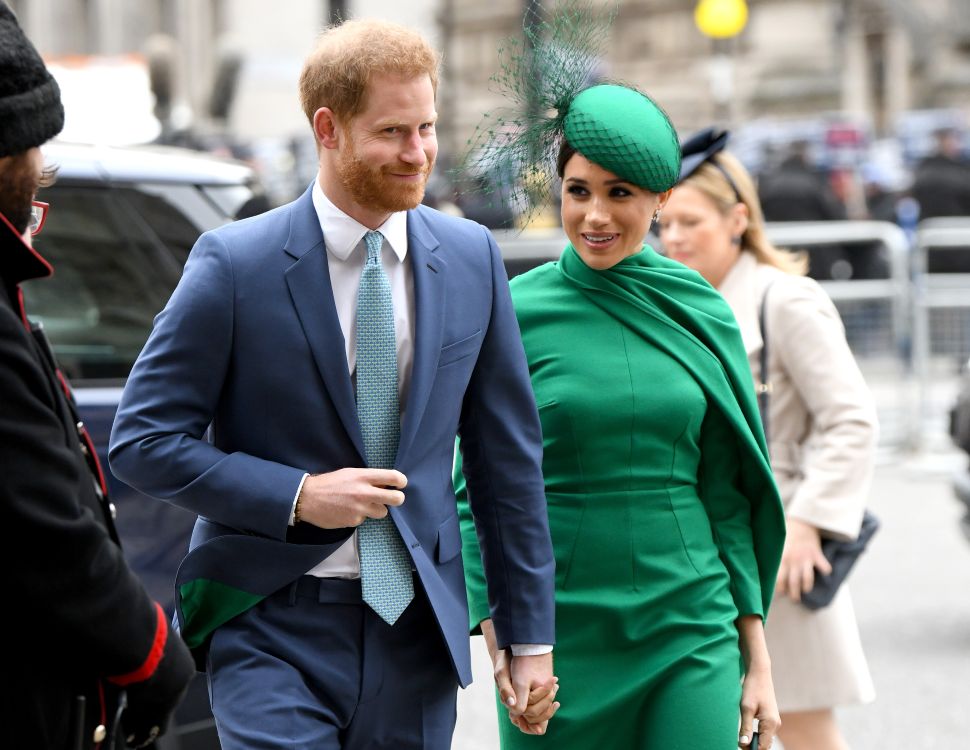