After a rather chaotic year, Prince Harry and Meghan Markle are finally settling into their new Montecito home. The Duke and Duchess of Sussex left Los Angeles and moved to a $14.65 million Santa Barbara mansion over the summer, and it’s where they plan on building their post-royal life with their son, Archie.

While they’ve continued to follow coronavirus social distancing and isolation recommendations, Prince Harry and Meghan are beginning to explore their new neighborhood. Royal expert Katie Nicholl told Entertainment Tonight that the Sussexes have “ventured out” in Montecito, including trips to the local In-N-Out—it turns out that Harry is a big fan of burgers.

The Sussexes are “very aware” of the paparazzi (which their neighbors are reportedly less than thrilled about), and are determined to protect their family’s privacy and maintain a low-profile. The paparazzi aren’t scaring them off, though, and Prince Harry and Meghan do plan on spending the majority of their time in California, instead of splitting their time between the U.S. and U.K.

It’s likely Prince Harry and Meghan will make it back across the pond before next summer, but they do have set plans to return to the U.K. next July. The Duke and Duchess of Sussex will travel to London for the unveiling of the Princess Diana statue Prince Harry and Prince William commissioned in the Sunken Garden at Kensington Palace in July 2021. “It will be a very important day for Harry, for the family, and you will certainly see the brothers coming together for that occasion,” Nicholl said.

For now, though, the Sussexes are living their best lives in California. They’re now entirely financially independent from the royal family, and earlier this month, they signed a major deal with Netflix, which is reportedly worth around $100 million. They subsequently paid back the Sovereign Grant for all the money that was used to renovate their U.K. home base, Frogmore Cottage. 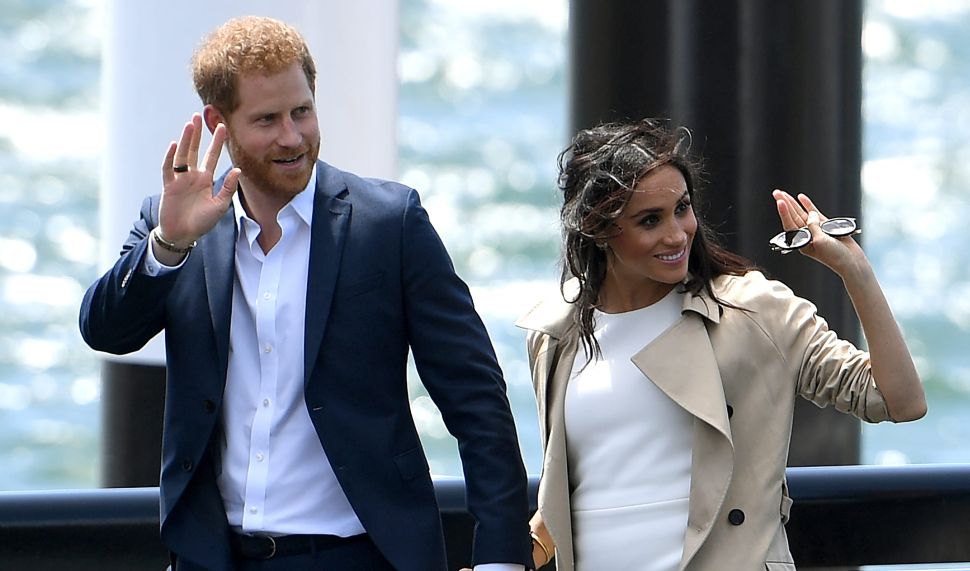