It’s been nearly six months since Prince Harry and Meghan Markle moved to California. The Duke and Duchess of Sussex are now living in a new $14.65 million home in Montecito, where they’re settling in with their son, Archie, after spending the last few months in Los Angeles, at Tyler Perry’s Beverly Hills mansion.

When the Duke and Duchess of Sussex announced their intention to step down as senior members of the royal family, they planned on splitting their time between the U.K. and the U.S. The COVID-19 crisis, however, changed all of that, and Prince Harry and Meghan have stayed put in California since they moved there in March.

SEE ALSO: Prince William and Kate Brought Their Kids on a Special Summer Trip to Balmoral

On a recent Zoom call with staff and volunteers for the Rugby Football League, Prince Harry explained that he would have already traveled back to the U.K. if not for COVID-19.

And while there’s nothing set in stone just yet, the Duke of Sussex, who is Patron of the Rugby Football Union, did say he intends to return to the U.K. for one event in particular next year.

“We’ve got a whole Rugby League World Cup coming next year, so I definitely plan on coming back,” he said on the Zoom. Indeed, England is hosting the Rugby World Cup in 2021; the sporting event is expected to take place from October to November.

For now, however, Prince Harry and Meghan are enjoying their time in their new Santa Barbara home. Prince Harry said Archie is his and Meghan’s “number one priority,” and acknowledged how grateful and fortunate the Sussexes are to have outdoor space to spend time outside.

Prince Harry and Meghan are surely hoping to get back to the U.K. before the World Cup next year. They were supposed to have a big family trip to this summer, as the Sussexes accepted an invitation to visit Queen Elizabeth at Balmoral, but had to cancel due to the coronavirus pandemic.

They’ll also likely want to return to London next summer for the big unveiling of the statue Prince Harry and Prince William commissioned in honor of their mother, Princess Diana. The brothers recently announced that the commemorative statue will be installed on July 1, 2021, in the Sunken Garden at Kensington Palace, on what would have been Princess Diana’s 60th birthday. 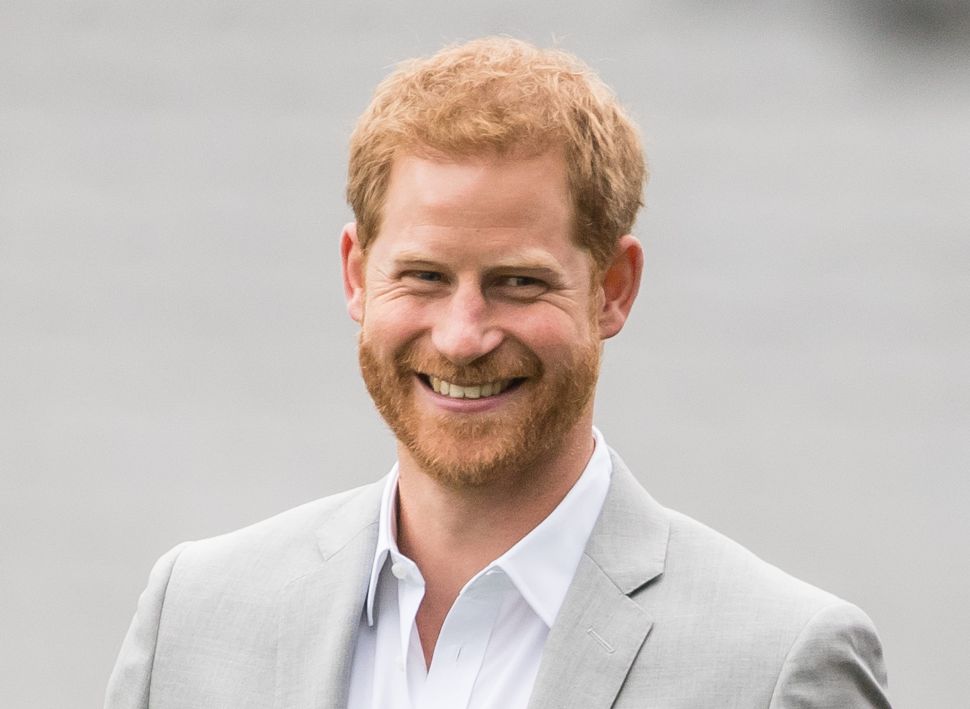