Summer isn’t over yet, and the royals are making the most of the finals weeks of their vacation. Prince William and Kate Middleton brought Prince George, Princess Charlotte and Prince Louis on one last family trip, as the Cambridges traveled to the Scottish Highlands for their annual visit to see Queen Elizabeth at her Balmoral Castle estate.

This year is a particularly special time at Balmoral, as it’s the first time the Queen has been able to see the Cambridges since the coronavirus lockdown began in March.

SEE ALSO: Prince William and Kate Brought Their Kids on a Special Summer Trip to Balmoral

While the royals’ Balmoral vacation is a bit different from previous years, due to new social distancing guidelines and coronavirus protocols, one tradition is apparently still in full force. That would be the annual grouse hunt, because the royals are really big fans of this (rather understandably controversial, TBH) bird-shooting sport.

Grouse hunting seems to be a coming-of-age tradition for the young royals, too, and Prince George attended his first grouse hunt two years ago, at ripe old age of five. While the annual hunt was canceled last year, due to a shortage of birds in the region, it was back on this summer.

The now seven-year-old Prince George once again attended the grouse-hunting expedition, per People, where he watched the older royals partake in the shoot on a 7,000-acre grouse moor, at Corgarff, which is located around 10 miles away from Balmoral Castle. The little Prince joined the Duke and Duchess of Cambridge, Princess Anne, Timothy Lawrence, Prince Edward and Peter Philips on the outing.

Princess Charlotte and Prince Louis were not in attendance, nor was the Queen, Prince Charles or Camilla Parker-Bowles, likely due to coronavirus precautions. The Cambridges are still getting in plenty of time with Queen Elizabeth and Prince Philip, though, including daily outdoor lunches. Prince William and Kate are expected to return to London for the first time since March later this week; they’ve been living at their Norfolk country home, Anmer Hall, during the COVID-19 crisis.

Earlier this year, Prince Harry and Meghan Markle (a noted animal lover who is not a fan of grouse hunting!) accepted the Queen’s invitation to visit Balmoral this summer, but they were forced to cancel the trip due to the coronavirus pandemic, and the Duke of Sussex is reportedly taking it pretty hard. 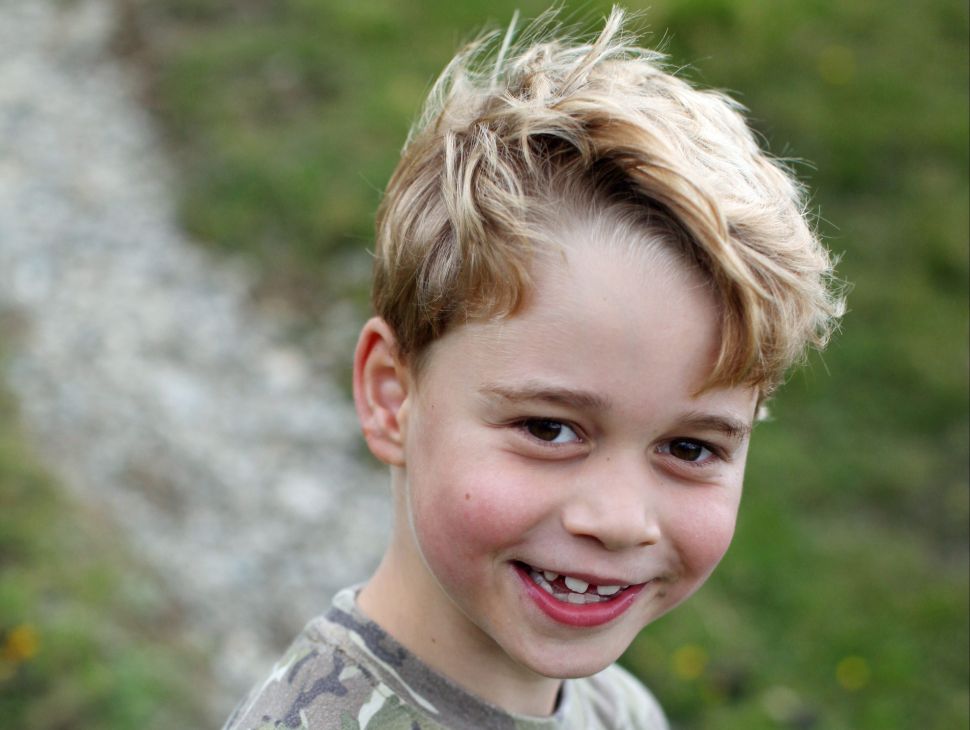