Queen Elizabeth and Prince Philip are still living their best regal lives at Balmoral Castle right now, as they make the most of the last days of summer. The Queen and the Duke of Edinburgh usually stay at Balmoral until the beginning of October, but this year they’re making a few adjustments to their traditional schedule due to the coronavirus pandemic.

Queen Elizabeth typically returns to Buckingham Palace in October, but this year, she’s expected to move back to Windsor Castle, where she and Prince Philip relocated in March, amid the COVID-19 crisis, and remained until they traveled to their estate in the Scottish Highlands.

But Queen Elizabeth and Prince Philip are actually going to cut their Balmoral trip short, as Buckingham Palace spokesperson released a statement that the Queen and Duke of Edinburgh will decamp Balmoral and go to her Sandringham Estate in Norfolk the week of September 14, several weeks prior to their usual October departure date.

According to the release, Queen Elizabeth and Prince Philip will spend time privately at Sandringham, where they usually don’t go until Christmas, for two weeks, and then move back to Windsor Castle. The Queen reportedly won’t move back to Buckingham Palace until at least next year, but she will travel to her official London residence when necessary (and as long as it’s safe) for select audiences and engagements.

The Queen has been living in a “bubble” ever since March, surrounded by a skeleton of the same 22-ish people, to limit any risk of exposure to COVID-19. The Palace is currently in the midst of creating a new bubble between Sandringham and Windsor, per the Daily Mail.

Queen Elizabeth was able to continue many of her summer traditions despite the coronavirus pandemic, including visits from other members of the royal family. Princess Eugenie and Jack Brooksbank came to see the Queen at Balmoral, and Prince Charles and Camilla Parker-Bowles have spent much of their time at Birkhall, their own estate nearby in the Scottish Highlands.

Prince William and Kate Middleton brought Prince George, Princess Charlotte and Prince Louis to Balmoral for a family trip in late August, which was the first time the Queen was able to see the Cambridges since the beginning of the pandemic.

Queen Elizabeth will be back at Windsor by October, which means she’ll be there when a certain new exhibit goes on display. Princess Beatrice’s wedding gown, which she borrowed from the Queen, is going on display at Windsor Castle on September 24, and it’ll be up through November 22. 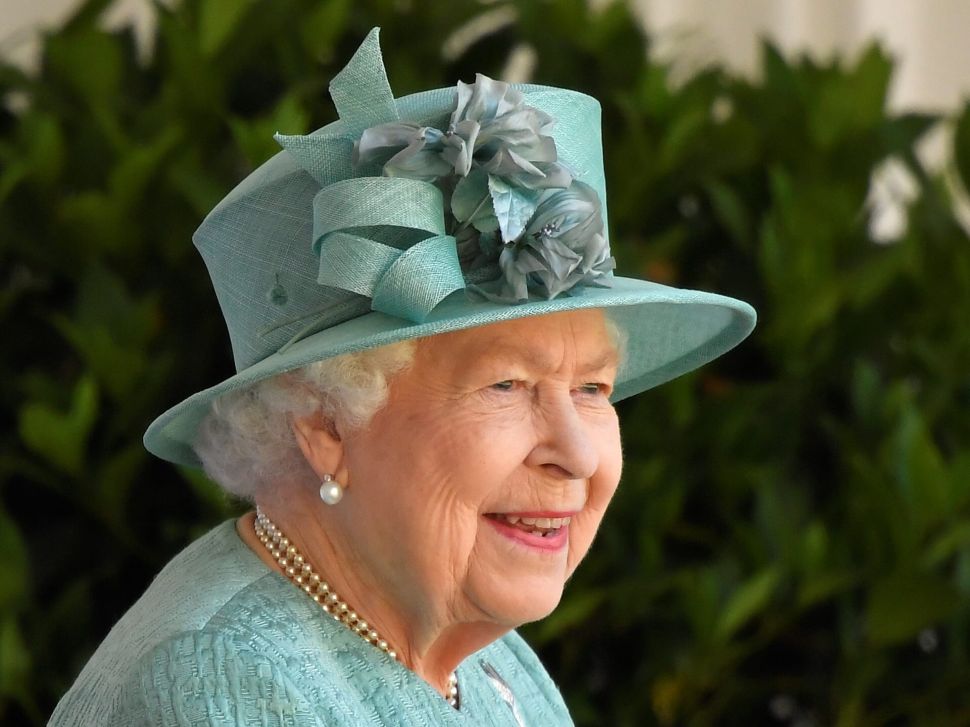