A big announcement came out of Barbados this week, as the Caribbean nation’s government laid out plans to remove Queen Elizabeth as its head of state by next year.

Barbados’ Governor-General, Sandra Mason, gave a speech on Tuesday at the state opening of Parliament, explaining that “the time has come to fully leave our colonial past behind.” Mason, reading from a speech written by Barbados’ Prime Minister, Mia Motteley, said that the plan is for the country to become a republic, and that it could happen as early as November 2021, which would coincide with the 55th anniversary of when Barbados gained independence in 1966, per CNN.

Barbados, a Commonwealth nation, has kept a formal link with the British monarchy in the years since gaining independence.

“Barbadians want a Barbadian Head of State. This is the ultimate statement of confidence in who we are and what we are capable of achieving,” Mason said. “Hence, Barbados will take the next logical step toward full sovereignty and become a republic by the time we celebrate our 55th anniversary of independence.”

Buckingham Palace said that the issue was a matter for the government and people of Barbados.

The Queen is the “constitutional monarch” of Barbados, per the Royal Family’s official website, and so she is “not involved in the day-to-day” of government business, though she does keep in “regular contact” with the Governor-General.

Many in Barbados have wanted to remove Queen Elizabeth’s status as head of state for quite some time, as they see it as the “symbolic presence of imperialism,” according to CNN. Mauritius is the last country to drop the Queen as head of state, which it did in 1992.

Queen Elizabeth has visited Barbados on a number of official royal visits over the years; her most recent tour to the Caribbean nation was in 1989. Prince Harry was the last royal to embark on an official visit of Barbados; he traveled there in 2016, as part of a Caribbean royal tour on behalf of Queen Elizabeth, on the 50th anniversary of Barbados’ independence.

In July, Prince Harry and Meghan Markle urged the U.K. to address its colonial past. The Duke of Sussex said that that “When you look across the Commonwealth, there is no way that we can move forward unless we acknowledge the past…it needs to be done.” 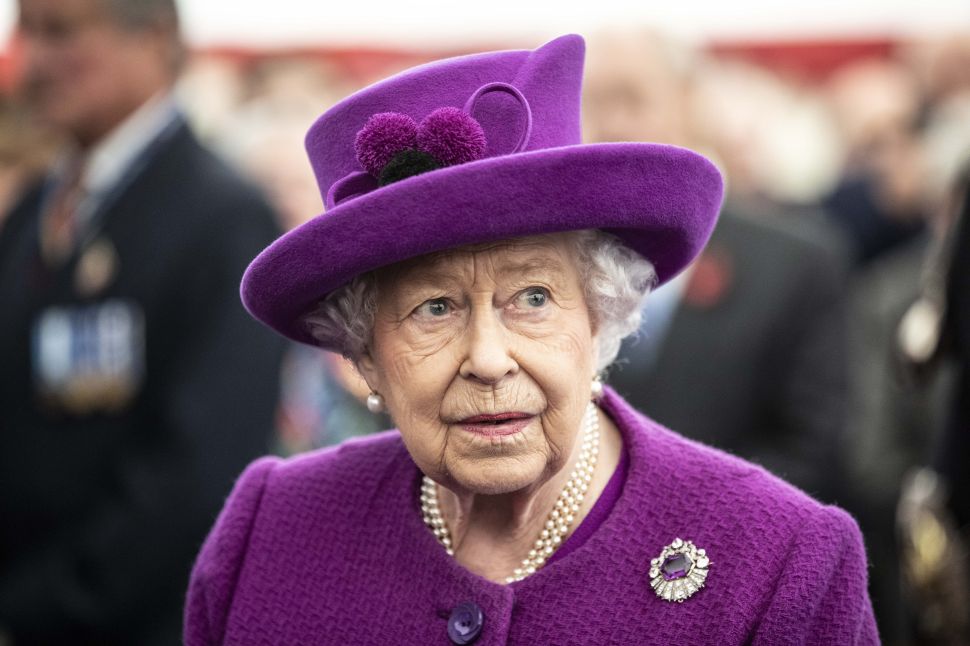