September has been a busy month for America’s “Big Tech” companies. In the past two weeks alone, Apple, Amazon and Tesla all held their annual new product launch events.

In the grand scheme of things, all three companies have fared relatively well in a year crippled by COVID-19. Yet, none of them was completely immune to the pandemic’s disruption to R&D and supply chain. For example, Tesla’s hyped “Battery Day” event was five months behind its original schedule, and Apple couldn’t make a new iPhone in time for this year’s September reveal after all.

Investor and consumer reactions to their new offerings are mixed. Below is Observer’s take on the wins and losses of each company’s new products and services unveiled this month.

In the absence of a new iPhone, Apple made two new Apple Watches and a new iPad Air the star of the show. At the “Time Flies” event on September 15, Apple introduced the high-end Apple Watch Series 6, the more affordable Apple Watch SE, a new iPad Air and an iPad (yes, they are two different things).

Early reactions to the new Apple gadgets have been largely positive. “The Apple Watch Series 6 gives us almost every feature one could ask for in a fitness tracker while reasserting Apple Watch’s position as the most fun, connected, and complete smartwatch experience,” Ars Technica said in a product review on Friday. And the new iPad “is very good at iPad things: watching movies, reading, browsing the web, editing photos, and so on…and is a remarkable deal,” wrote The Verge.

Losses: Where is iPhone 12?

Apple Watch and iPad are both great, but Apple fans won’t be satisfied until they know what’s up with the new iPhone.

Rumor has it that Apple will announce the iPhone 12 at an event in October. The event could also include other hyped products, such as AirPods Studio or the first Apple Silicon Mac, according to Apple Insider.

At the “Battery Event” on Tuesday, Elon Musk unveiled a low-cost, high-energy battery cell, called 4680, that Tesla plans to produce in-house for future electric vehicles. The new battery, along with a special manufacturing process and high-volume production, are expected to reduce cost per kilowatt-hour (kWh) by more than 50 percent, which would significantly lower the cost of Tesla vehicles. If everything goes according to the plan, future Tesla cars would start from as low as $25,000.

While the battery tech sounds immensely promising, Musk warns that it would take at least three years for Tesla to reach volume production as it needs to build up manufacturing facilities from scratch. That means consumers won’t have the $25,000 Tesla cars Musk promised anytime soon. And if his track record is of any guide, a lot could go wrong before Tesla actually reaches battery volume production.

These new gadgets were launched at an opportune time, as Amazon’s annual Prime Day sales has been pushed from July to October 13 this year due to the pandemic.

To be fair, Amazon introduced a decent line of new products infused with its latest consumer tech. But its smart speakers and home security cameras simply don’t generate the same hype as iPad and Tesla cars just yet. 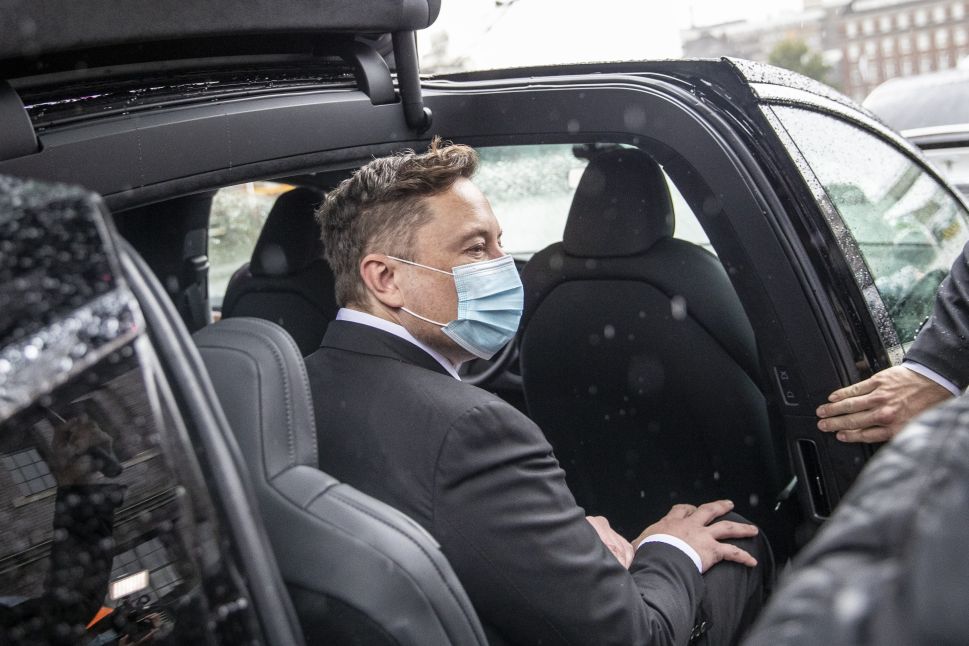