On Monday, scientists published an astonishing discovery in the journal Nature Astronomy, suggesting that there might be life on Venus, our nearest neighbor planet in the solar system. Despite it requiring additional research and telescope observations to confirm the finding, ambitious private space companies are already planning to send life-hunting probes to Venus at their own costs.

In fact, Rocket Lab founder and CEO Peter Beck was already targeting Venus in its quest for extraterrestrial life before scientists’ latest discovery. And the news reaffirmed his belief. “This mission is to go and see if we can find life,” Beck told The New York Times this week. “Obviously, this discovery of phosphine really adds strength to that possibility. So I think we need to go and have a look there.”

Rocket Lab began looking into the possibility of sending a Venus probe last year. “I’ve always had a passion for Venus,” Beck said in an interview with Inverse this week. “It has long been hypothesized that its atmosphere could potentially support some kind of life, and I’ve always been eager to send a probe to find out.”

He said the company’s mission will study Venus’ atmosphere about 30 miles above its hot surface, where scientists believe is most likely to sustain life.

Israeli-Russian philanthropist and space investor Yuri Milner is mulling a similar project. On Tuesday, his privately-backed science program, Breakthrough Initiative, launched in partnership with Stephen Hawking in 2015, announced a plan to look deeper into Venus following the surprising discovery.

“Finding life anywhere beyond Earth would be truly momentous,” Milner said on the organization’s website. “And if there’s a non-negligible chance that it’s right next door on Venus, exploring that possibility is an urgent priority for our civilization.”

To date, the only spacecraft flown near Venus is Akatsuki, a Japanese probe launched in 2010. The mission has revealed intriguing physics in Venus’ thick cloud layers long neglected by NASA. It has also discovered disturbances in the planet’s winds, known as gravity waves, and equatorial jet streams in its atmosphere.

In the study published on Monday, scientists say they’ve discovered a large amount of phosphine, a chemical that could have been produced by a biological source like those on Earth, in Venus’ atmosphere. But researchers couldn’t explain how the gas got there, because the planet’s surface is clearly too hot (nearly 1,000 degrees Fahrenheit) to host any forms of life we know of.

“This is an astonishing and ‘out of the blue’ finding,” said Sara Seager, a planetary scientist at MIT and one of the study’s authors. “It will definitely fuel more research into the possibilities for life in Venus’s atmosphere.” 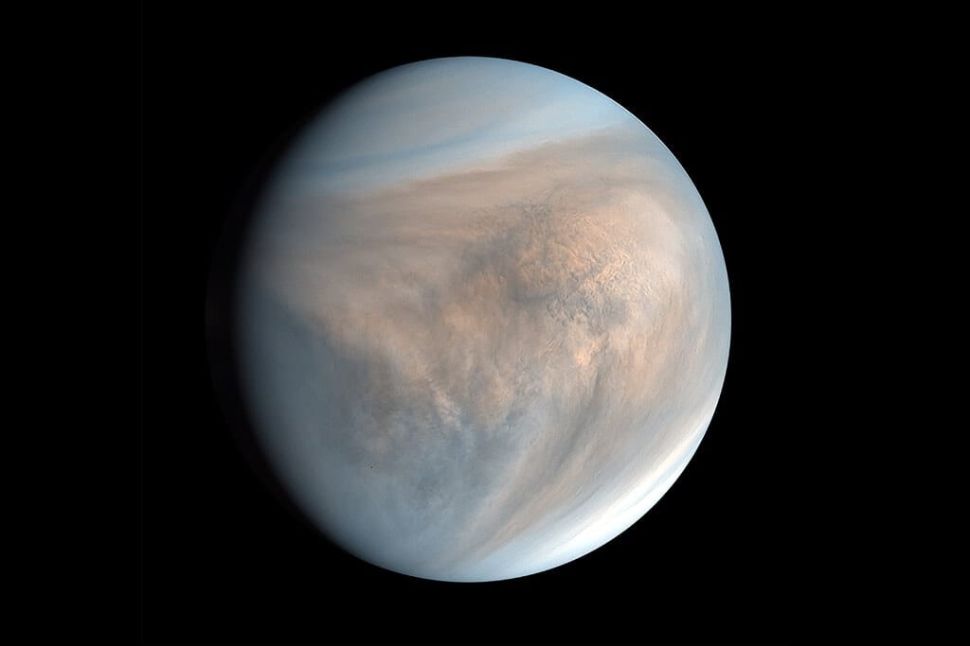