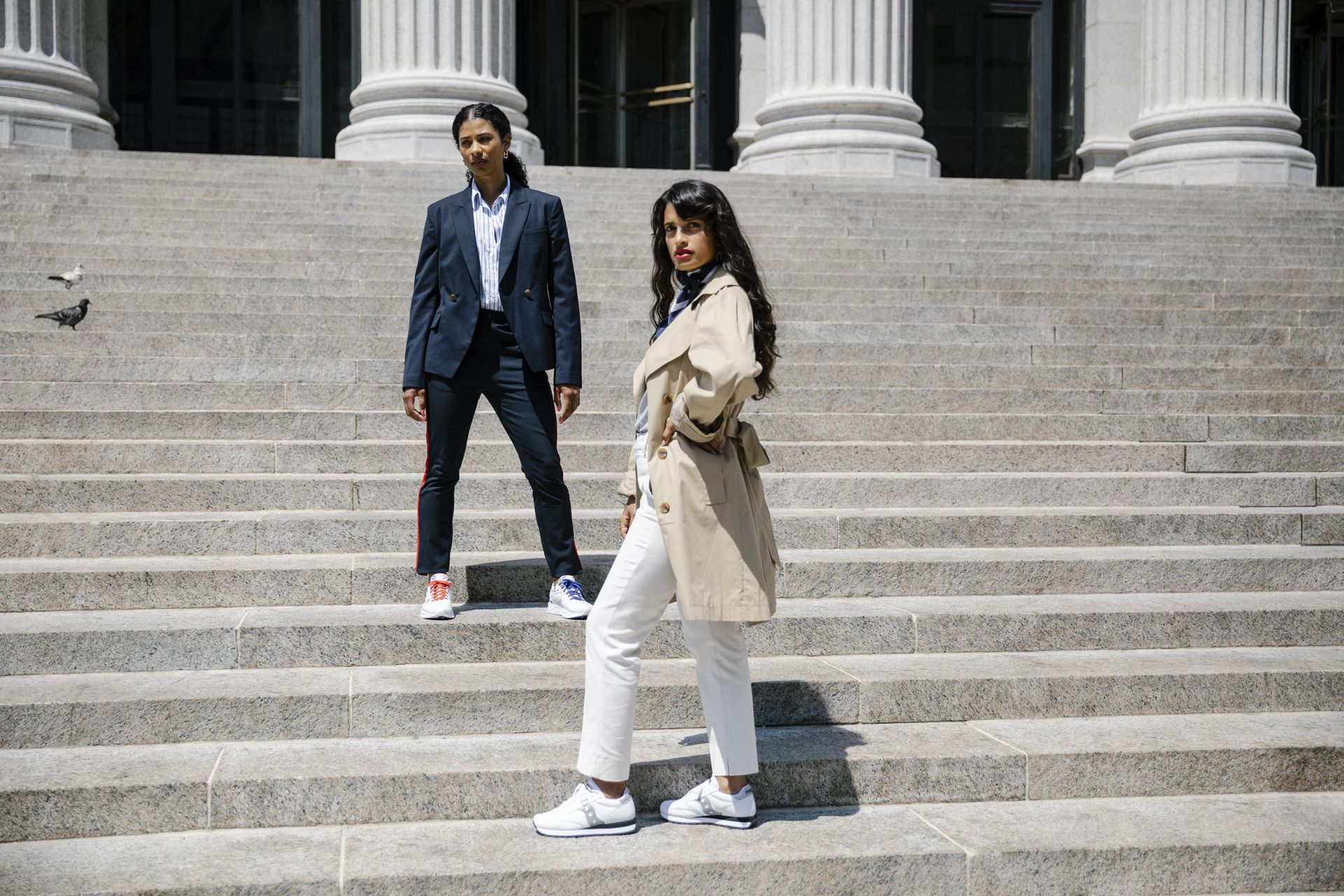 Saucony and prinkshop are partnering on a limited-edition collaboration that's all about female empowerment. Scroll through to see the new collection.
Courtesy Saucony 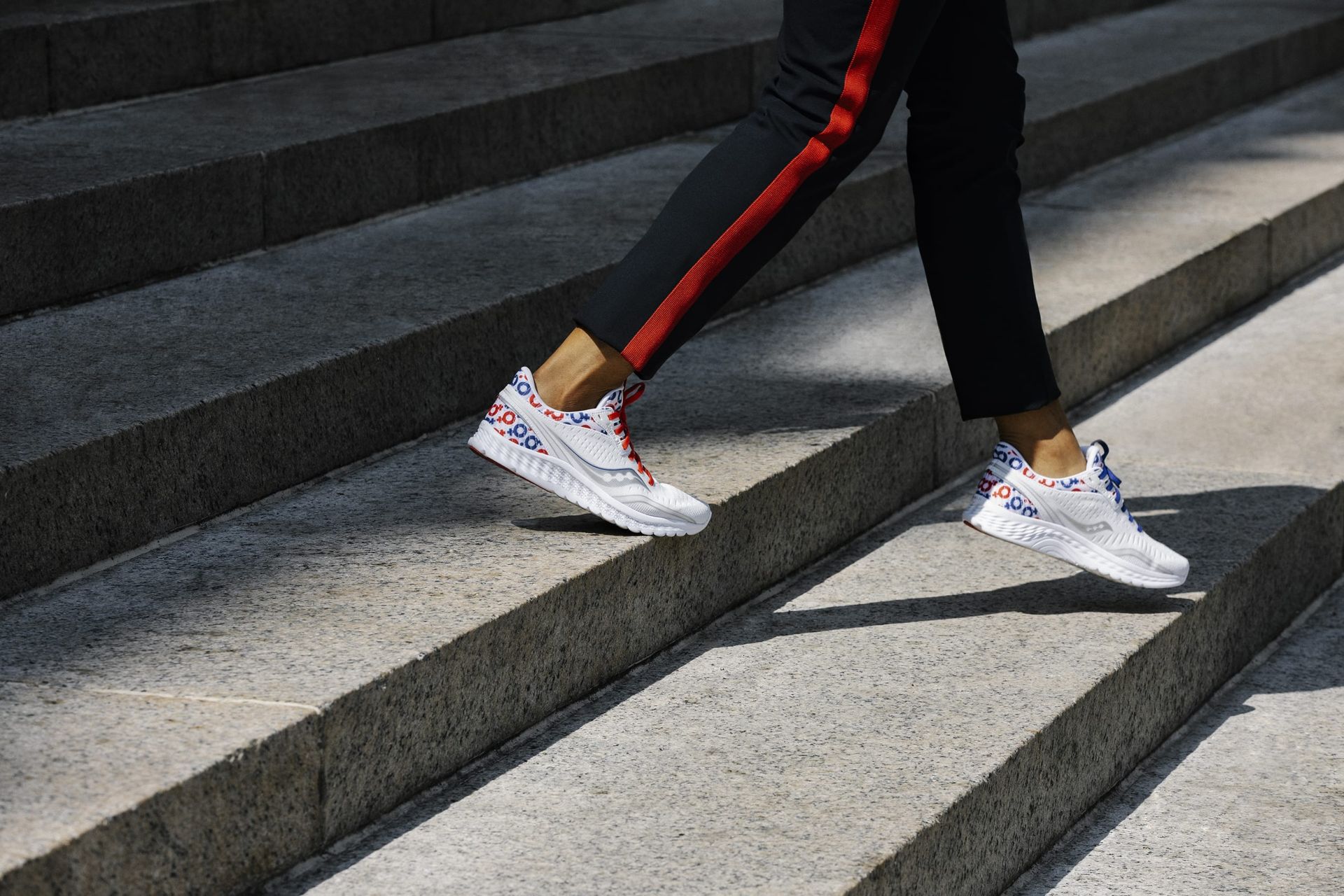 A percentage of the proceeds are donated to nonprofit, nonpartisan organization She Should Run.
Courtesy Saucony 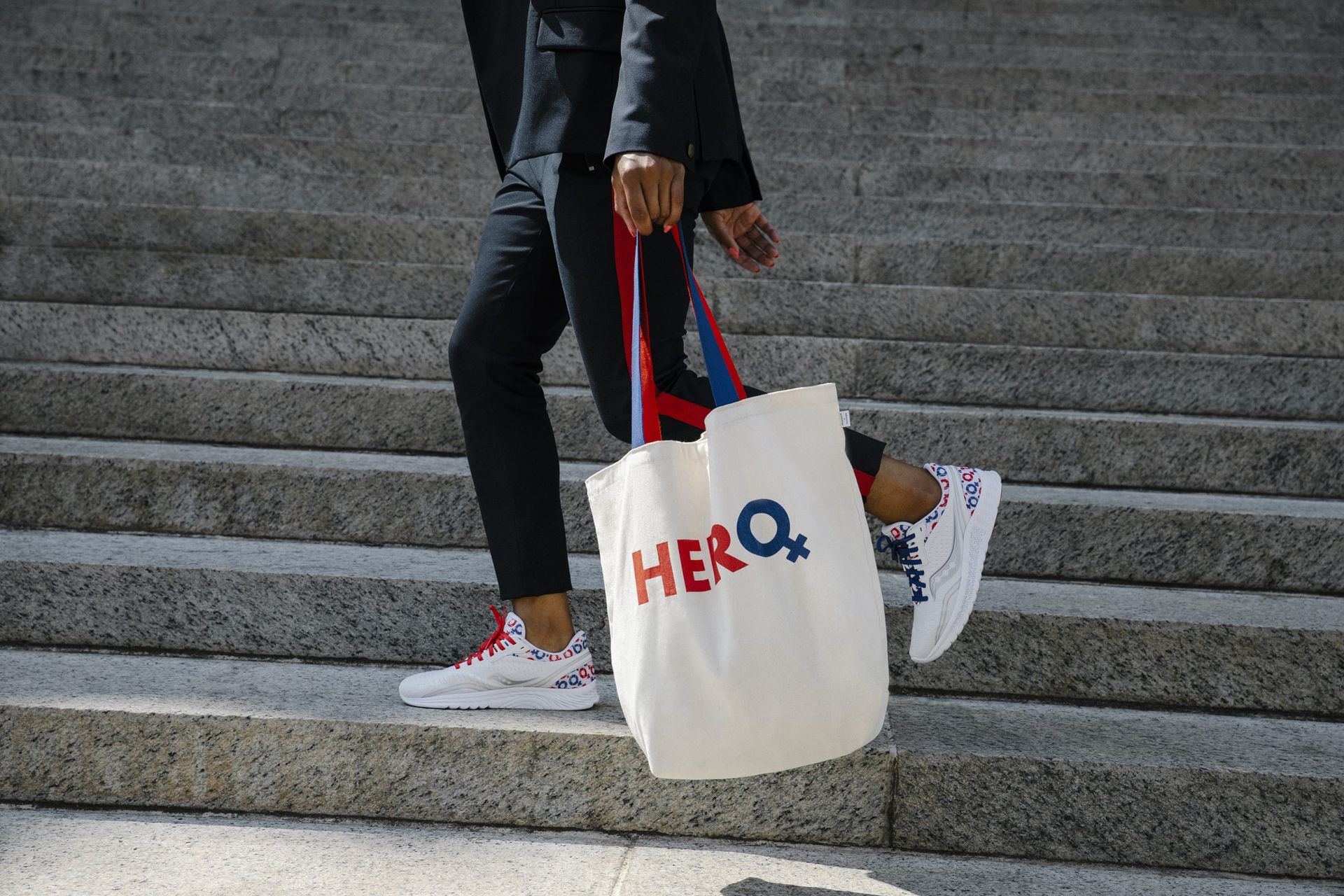 She Should Run encourages women to run for political office by identifying and breaking barriers to elected leadership.
Courtesy Saucony 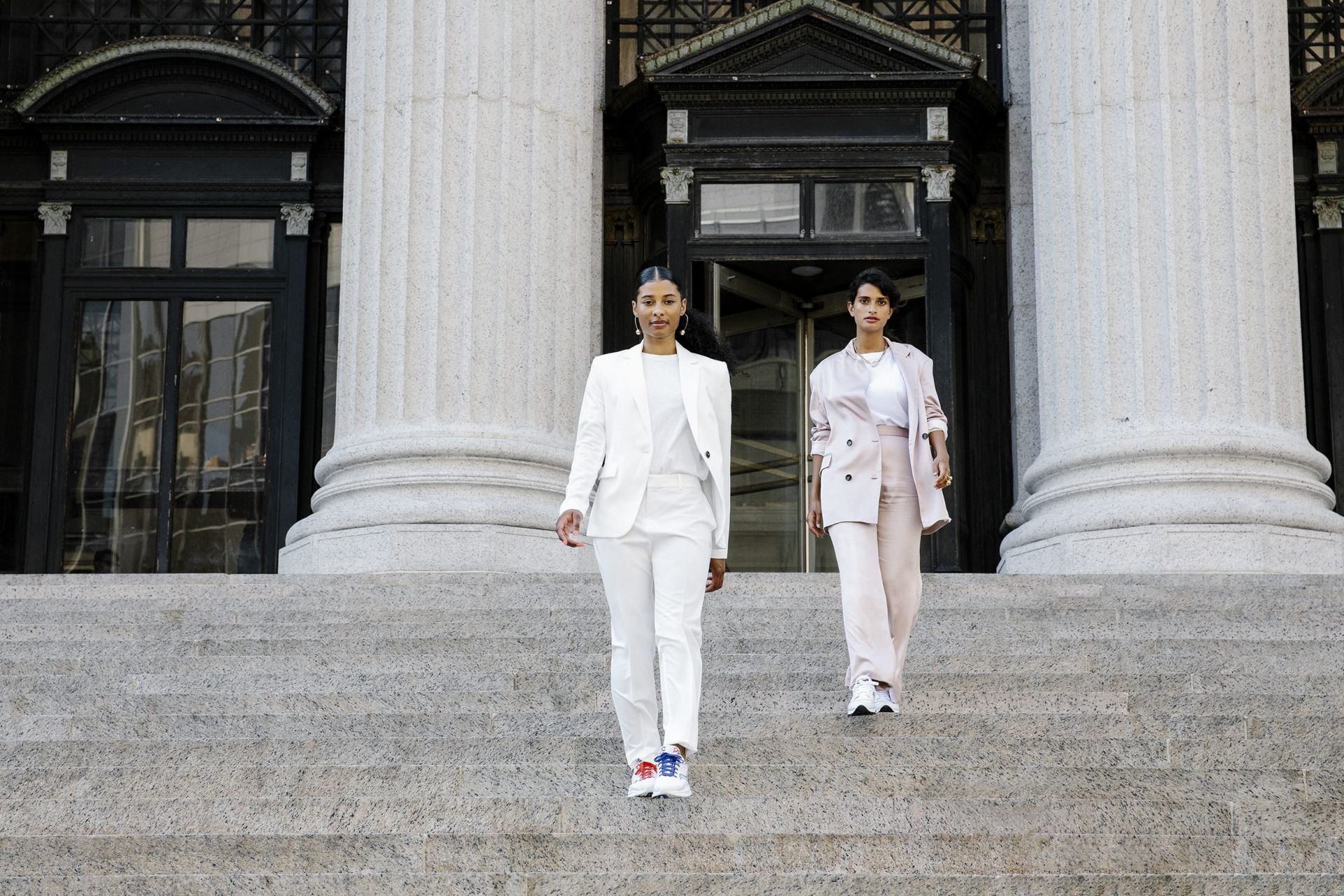 Women make up just a third of the elected officials in the United States.
Courtesy Saucony
Advertisement 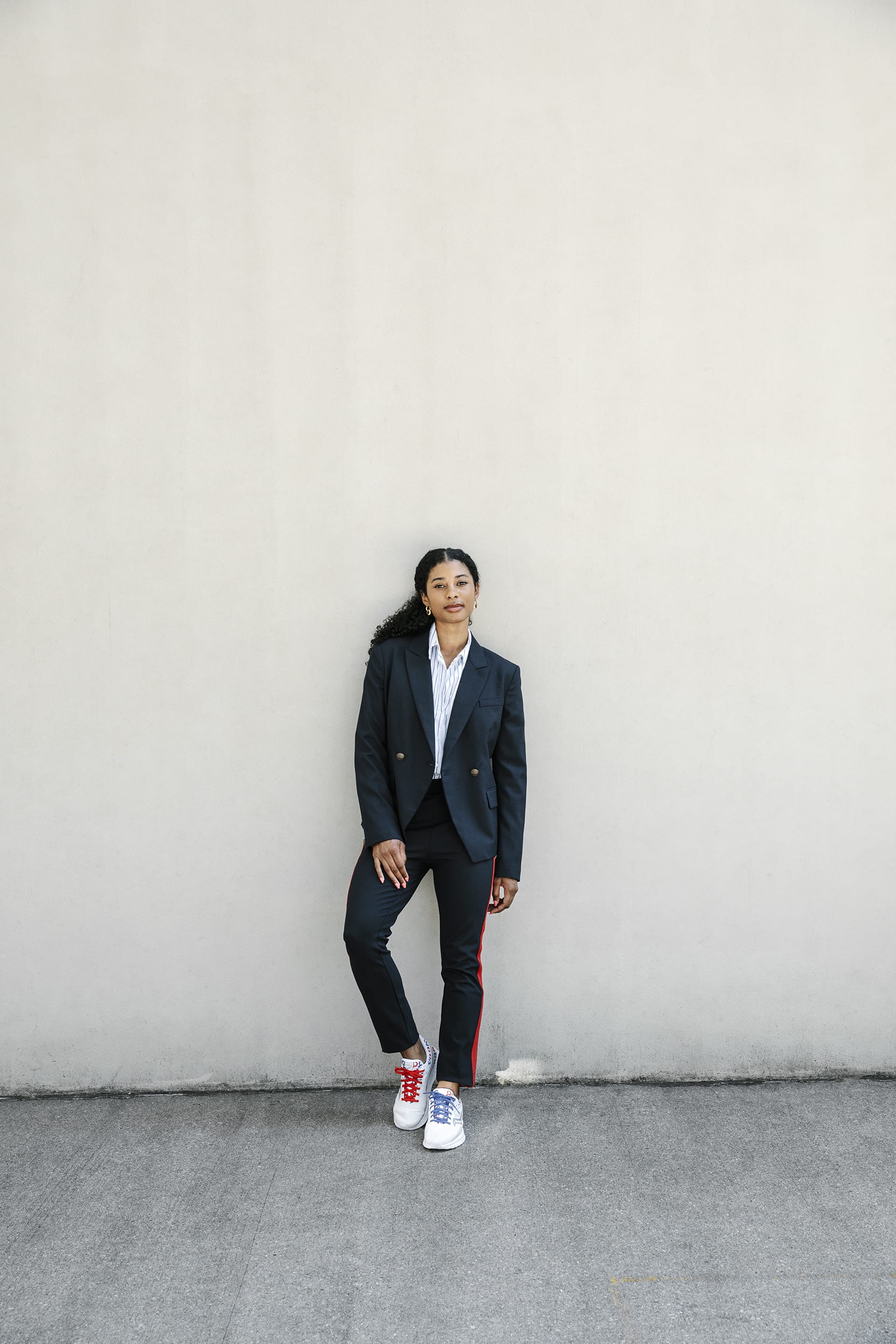 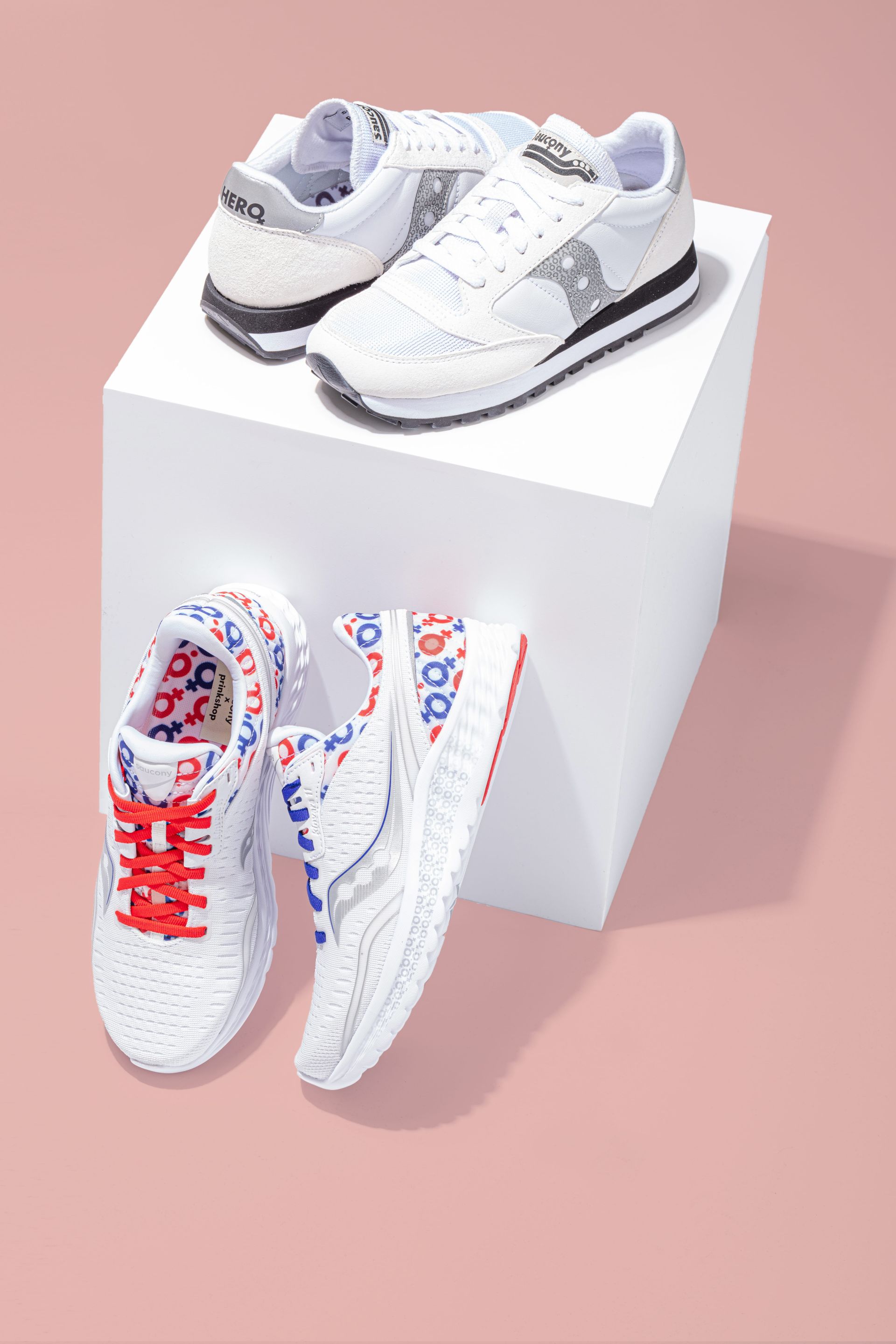 The collection is named "Women Running," and it's about supporting women running for office and for sport.
Courtesy Saucony 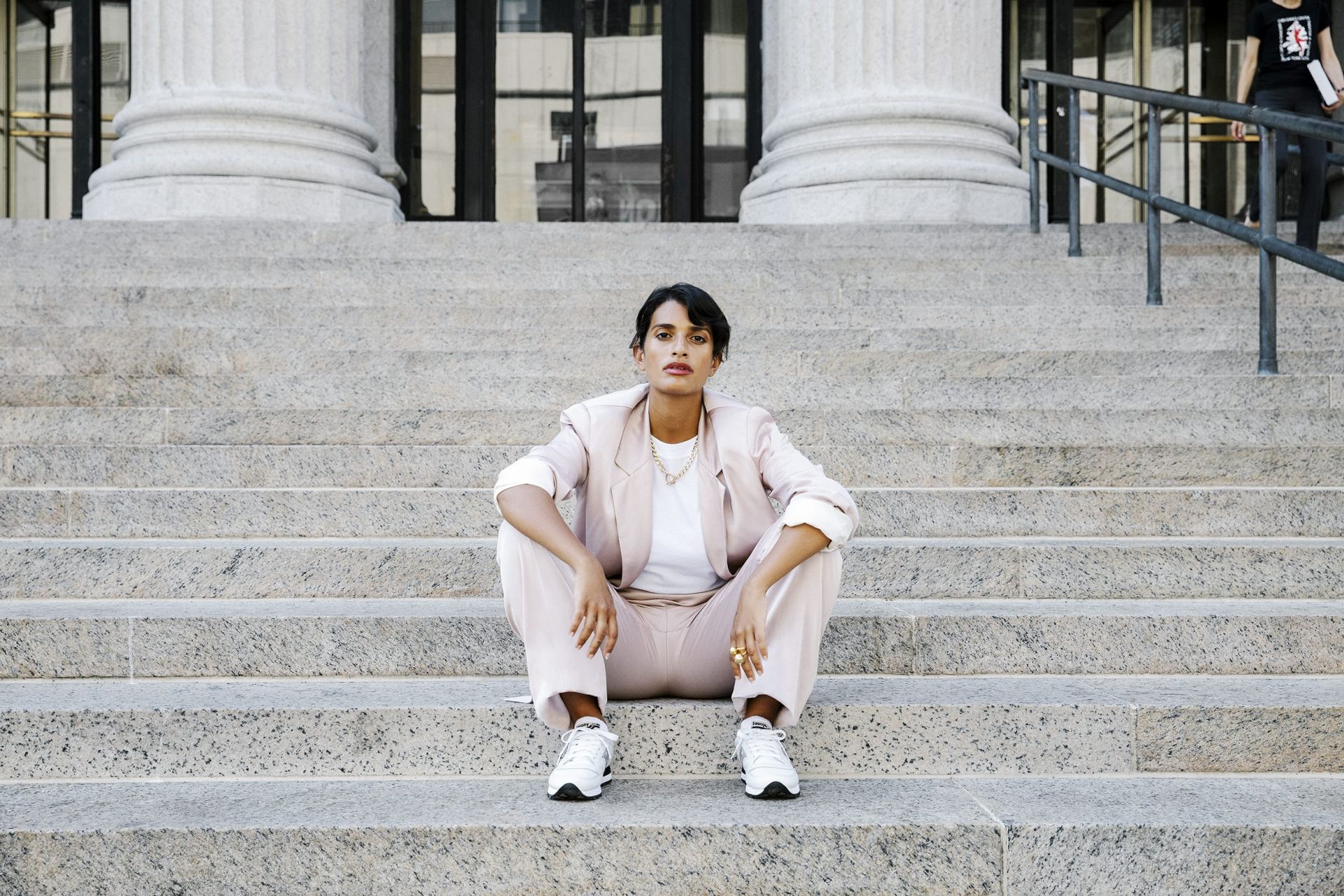 The five-piece collection ranges in price from $25 to $110.
Courtesy Saucony
Advertisement 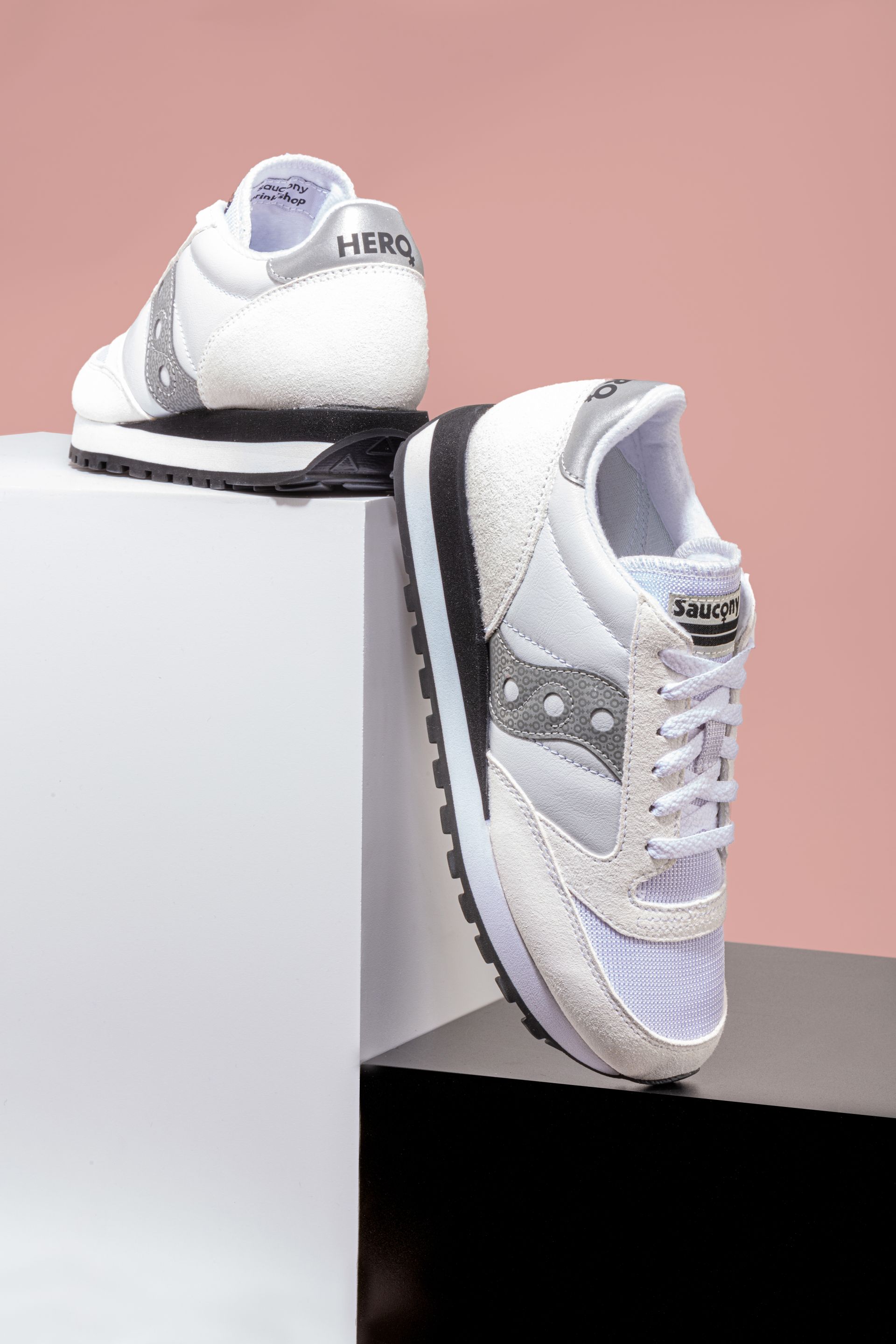 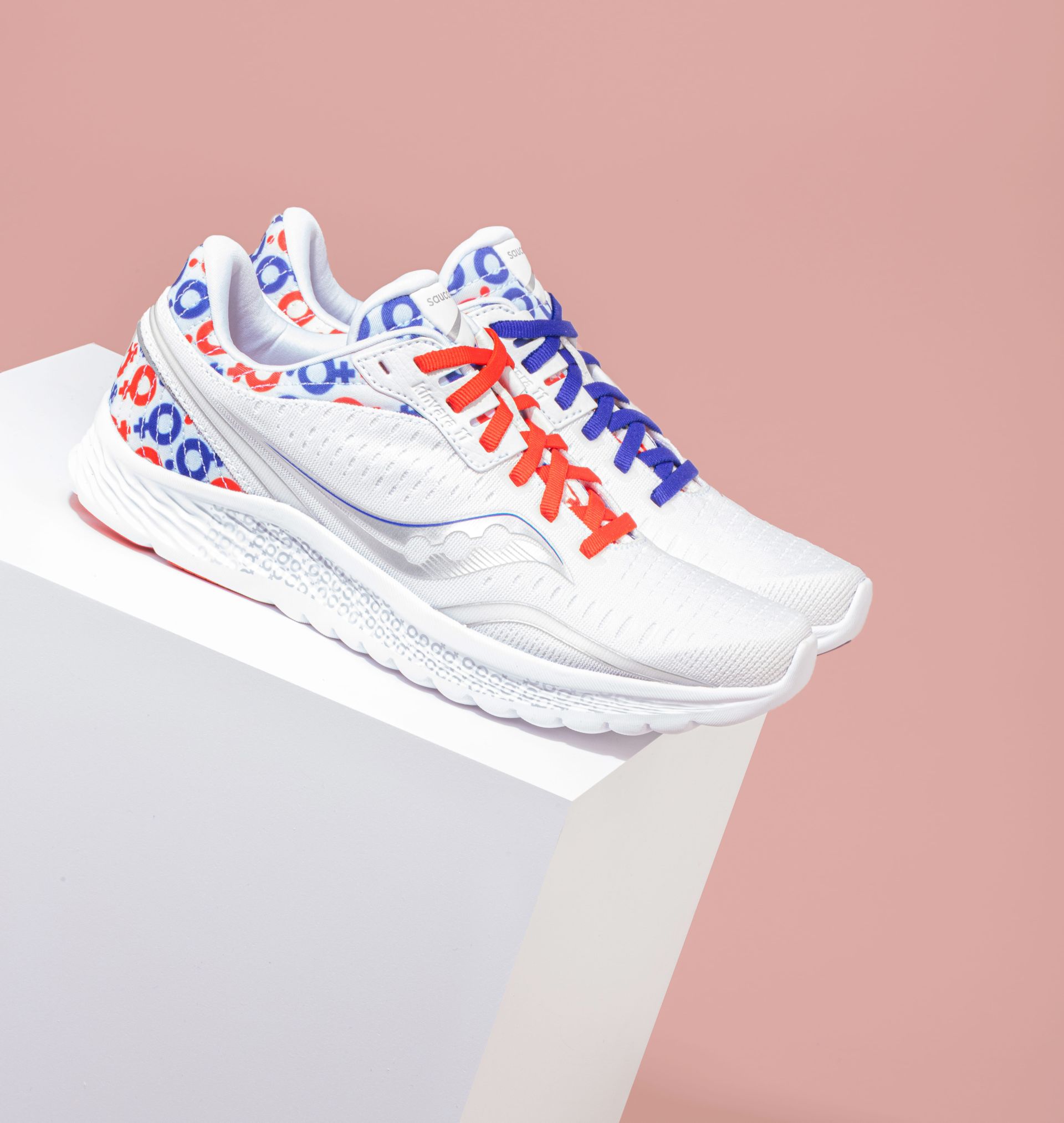 The Kinvara sneakers come in both women's and men's sizes.
Courtesy Saucony 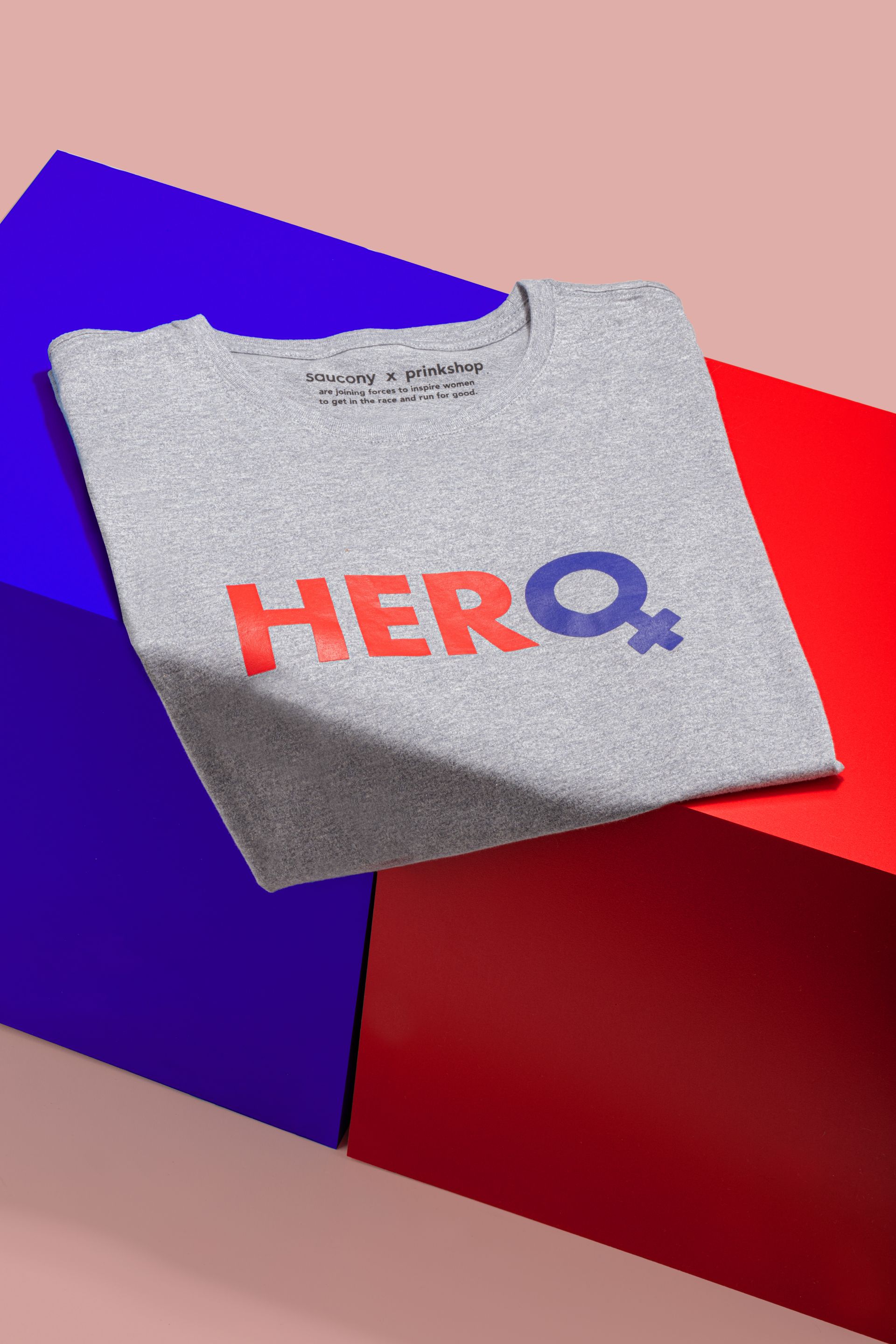 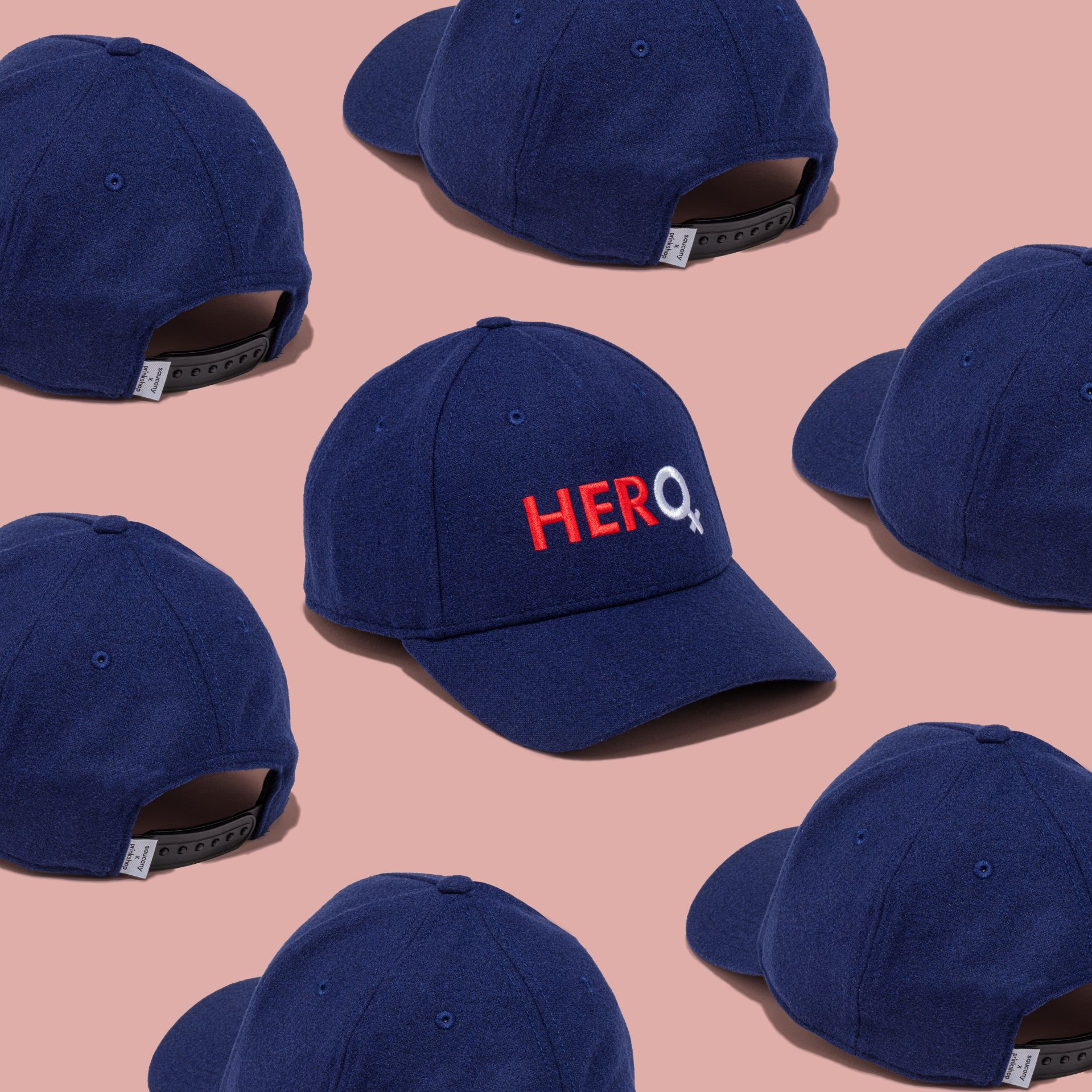 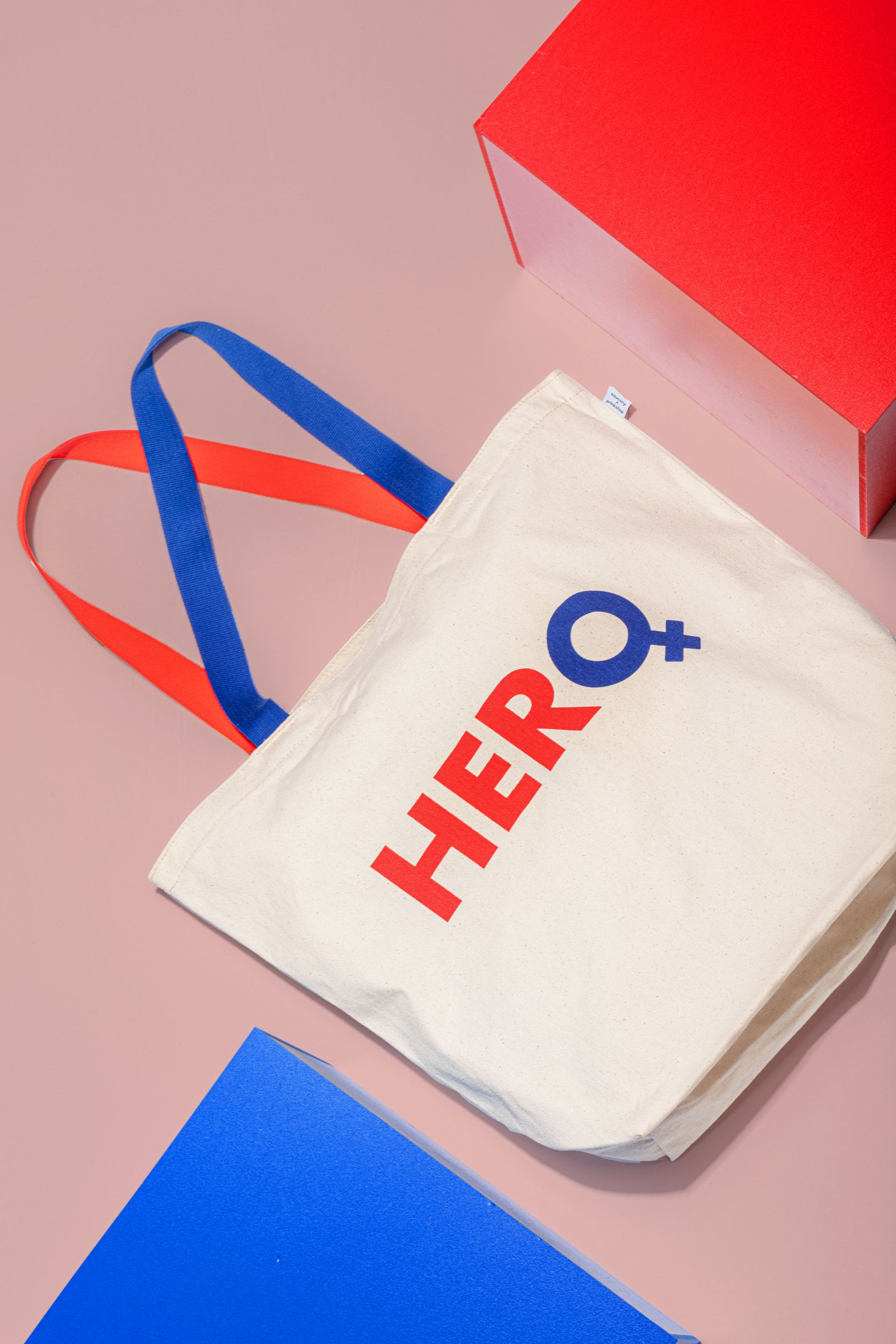 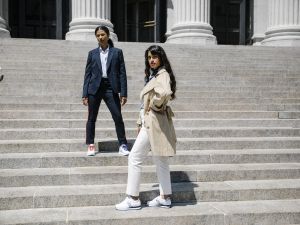 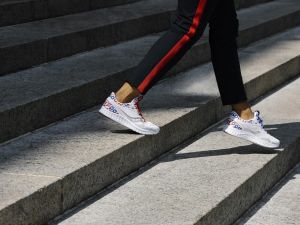 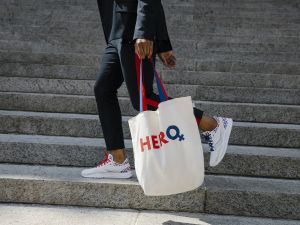 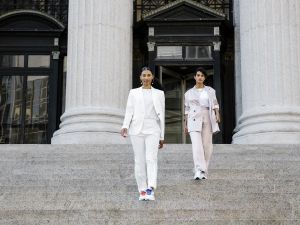 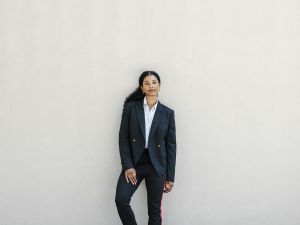 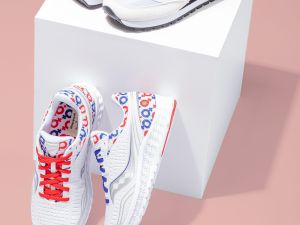 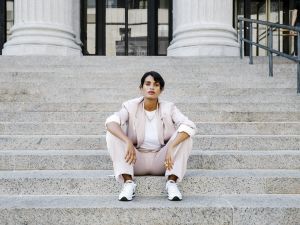 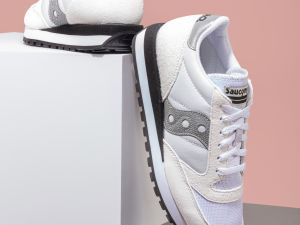 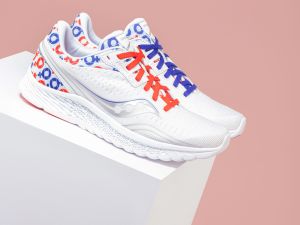 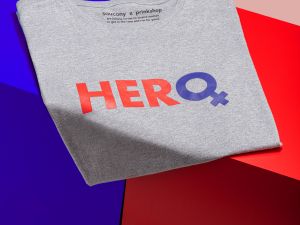 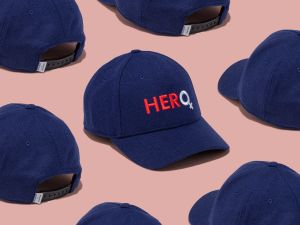 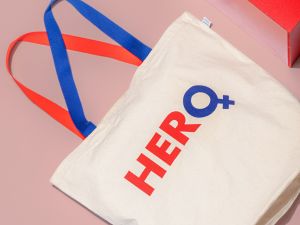 Women make up 51 percent of the population in the United States, but right now, we represent less than 33 percent of the nation’s elected officials. Women also make up 40 percent of athletic sports participants around the world, but according to a 2019 study, receive just four percent of sports media coverage.

Now, athletic brand Saucony is partnering with prinkshop, a brand that creates graphics for social and political issues and advocacy campaigns, on a limited-edition collection, “Women Running,” to support women running for office and for sport.

The exclusive collaboration features athletic performance and lifestyle apparel, footwear and accessories, to encourage equal representation in both politics and athletics. A portion of the proceeds from the collection will be donated to She Should Run, a nonpartisan, nonprofit organization that encourages women to run for political office by identifying and breaking barriers to elected leadership, so that all women can see themselves as future political candidates.

“Whether running a marathon or running for political office, win or lose, it’s all about showing up,” said Saucony President Anne Cavassa. “With this collaboration, we are taking a stand to further support gender parity and encourage women everywhere to find their personal pathway to leadership. We invite everyone to join us as we rally behind the women who are committed to the race with their eye on the finish line. When women run, we all win.”

The five-piece collection includes a t-shirt ($25), baseball hat ($25) and tote ($25) that are all emblazoned with “Hero,” as well as Saucony’s classic lightweight running shoe Kinvara 11 ($110) in both women’s and men’s sizes, and the brand’s Jazz Original lifestyle sneakers ($80), also available in women’s and men’s sizes.

“We were inspired by two major cultural events; the 2020 Olympics and the 2020 election cycle,” Saucony’s Senior Marketing Director, Jessica Newton, told Observer. “‘Women Running’ was born from the idea that we needed to rally around getting more women to the starting line in both sport and politics, and weaving what we stand for as a brand, ‘Run for Good,’ into a relevant, cultural conversation.”

Prinkshop founder Pamela Bell is the one who suggested partnering with She Should Run; Saucony and prinkshop loved the nonpartisan organization’s mission of “supporting women’s leadership in politics and encouraging equal representation,” Newton explained. “We collectively agreed that we wanted this to be about women’s participation in the race, not political party.”

The limited-edition collab launches on September 17. Scroll through the slideshow above to get a sneak peek at the five-piece collection.