After the SEC told the rapper T.I. that he couldn’t do whatever he’d like and charged him with participating in a cryptocurrency scam, he can once again live his life after reaching a settlement with the oversight agency.

The rapper, whose legal name is Clifford Harris, agreed to pay a $75,000 fine but admitted no guilt in a scheme that was allegedly cooked up by Ryan Felton, a small-time indie film producer. Felton raised money through initial coin offerings for two companies, FLiK and CoinSpark, and promised to use the money to start a streaming service and digital-asset trading platform. According to the SEC, Felton instead misappropriated the funds to go on a wild shopping spree, with purchases that included “a Ferrari, a million-dollar home, diamond jewelry, and other luxury goods.”

T.I. served as a sort of hype man for the ICOs at first, encouraging fans via the internet to get in on the early rounds of investment. He sold tokens via his social media accounts and claimed to be a co-owner of FLiK, which was billed as a platform to help undiscovered artists. His lawyer told Reuters that he regretted his involvement and that he did not materially benefit from it.

Henry E. Mazurek said that T.I. “never received a dollar from Mr. Felton’s failed venture and immediately removed his name from it once he learned that the project was undeveloped.”

Both Felton and T.I. were sued in 2018 after the FLik ICO went bust. A group of angry investors said they’d been defrauded for $1.3 million and were seeking $5 million in damages. T.I. was able to rope Kevin Hart and billionaire Mark Cuban into hyping the product in 2017. The lawsuit stated that investors were told that coins that were worth $.06 at the time would ultimately rise to at least $14.99. By 2018, they were worth $.001. 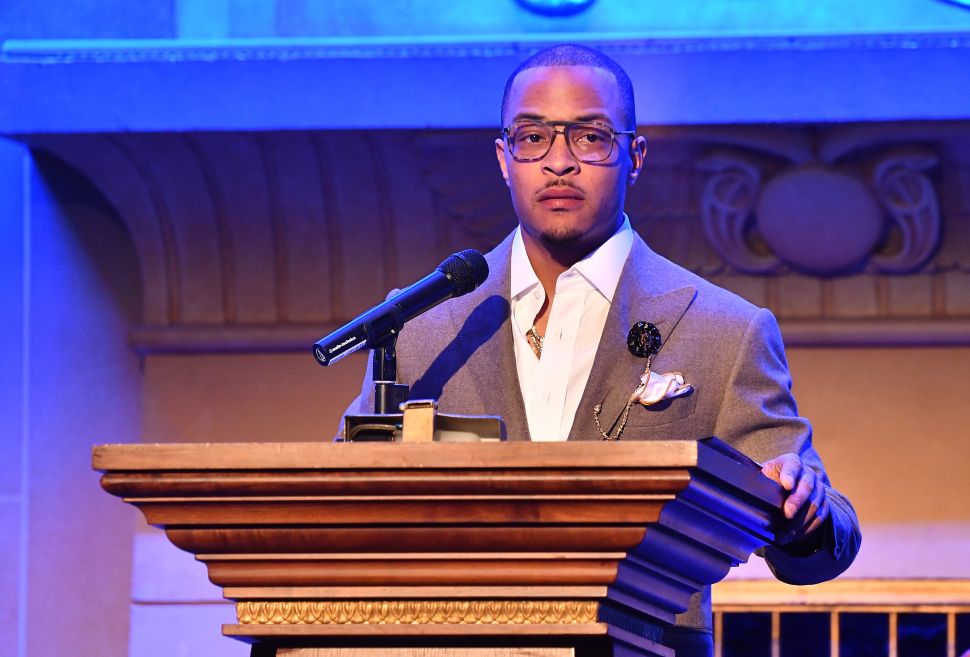